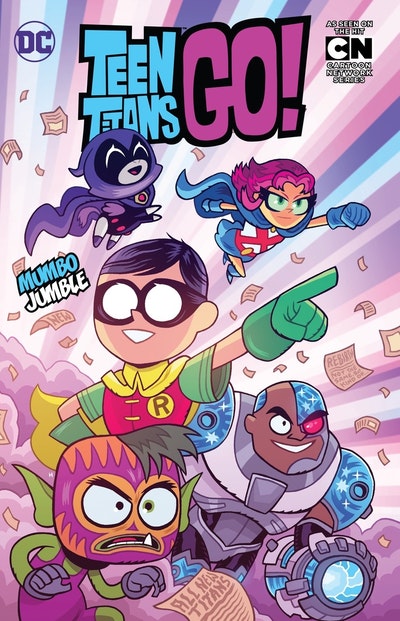 As seen on the hit animated series!

Robin, Starfire, Cyborg, Raven and Beast Boy are more than just the coolest group of teenage superheroes in Jump City—they’re the Teen Titans! And everyone’s favorite pizza-loving super-team is always ready for the next awesome adventure…

The Titans will go head-to-mouth with a pair of robotic teeth controlled by an alien virus, help cure Starfire’s super gross super-powered Tamaranean flu and face off against Teen Titans East in an epic baseball game. Plus, will they be able to sneak the Batmobile out for a road trip before the World’s Greatest Detective catches them? What wishes will be granted when the team gets a fairy godmother? And finally, the Teen Titans battle the most villainous villain they’ve ever faced—reality TV producers!

The Teen Titans are ready for action in their latest all-ages exploits in Teen Titans Go! Vol. 3: Mumbo Jumble, from writers Sholly Fisch (The All-New Batman: The Brave and The Bold), Merrill Hagan (The Astonishing Spider-Man)andDerek Fridolfs (Scooby-Doo, Where Are You?), artists Lea Hernandez (Killer Princesses) and Marcelo DiChiara (Smallville Season 11) and more! 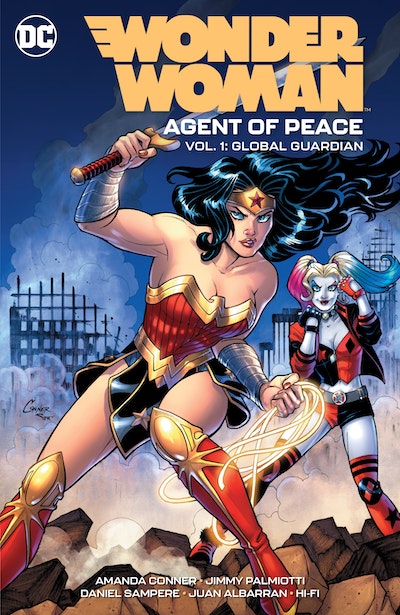 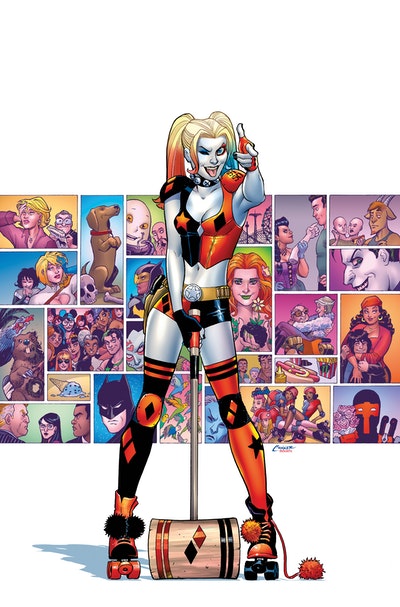 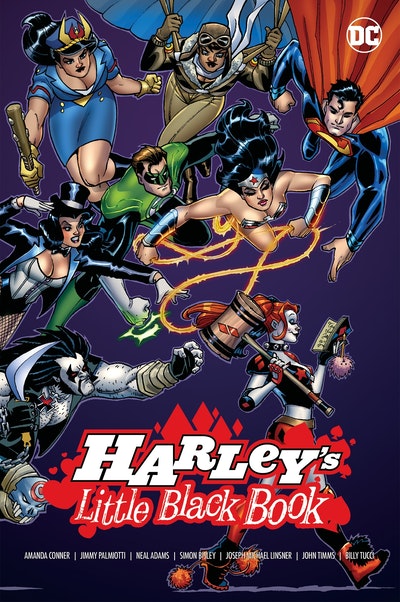 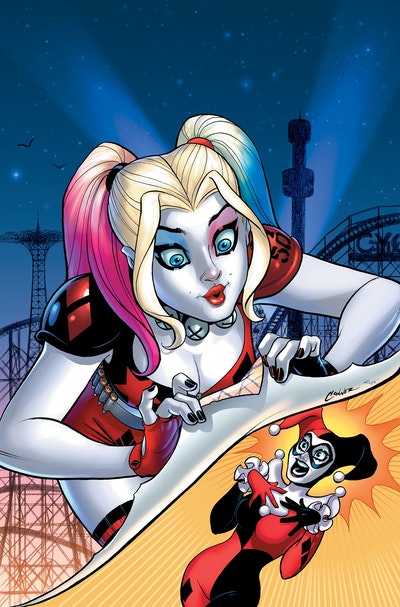 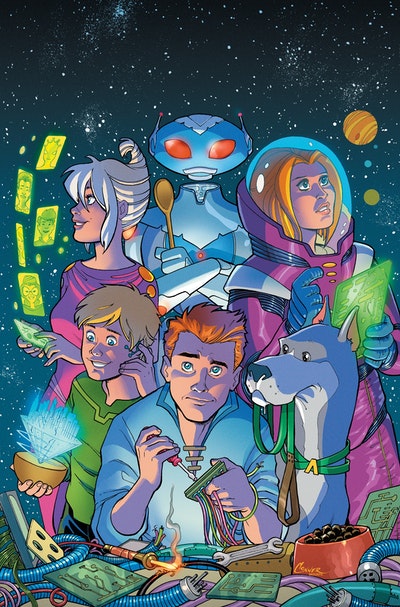 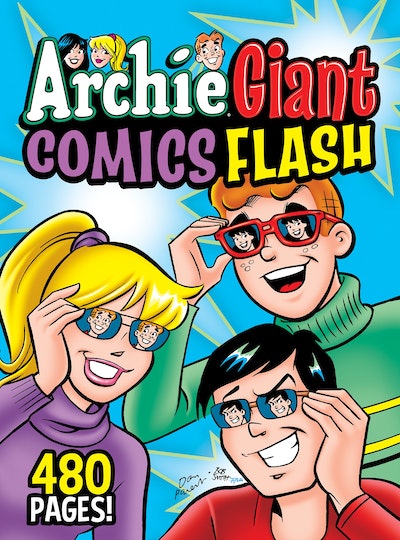 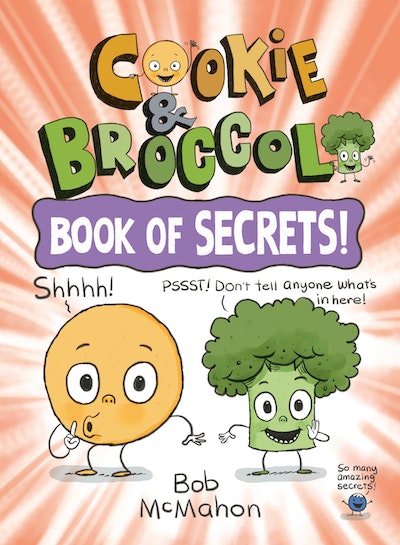 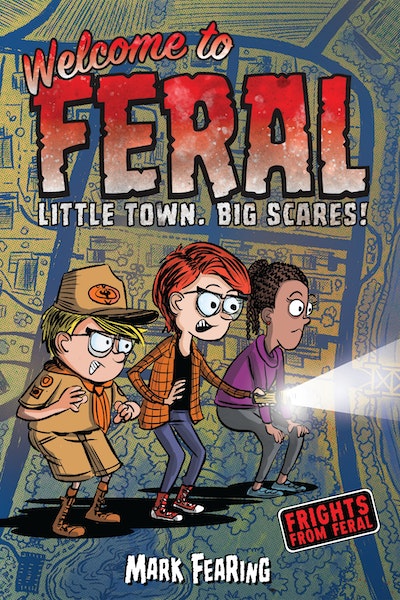 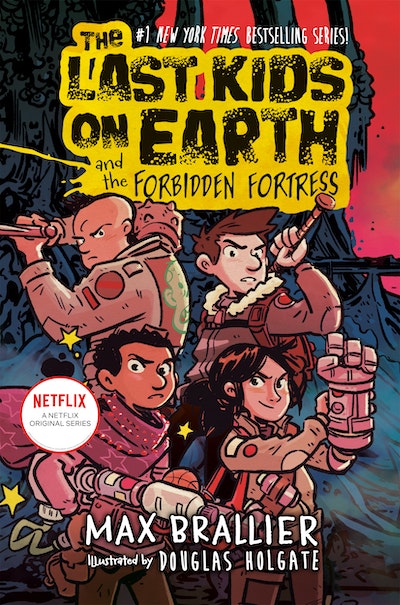 The Last Kids on Earth and the Forbidden Fortress
Max Brallier 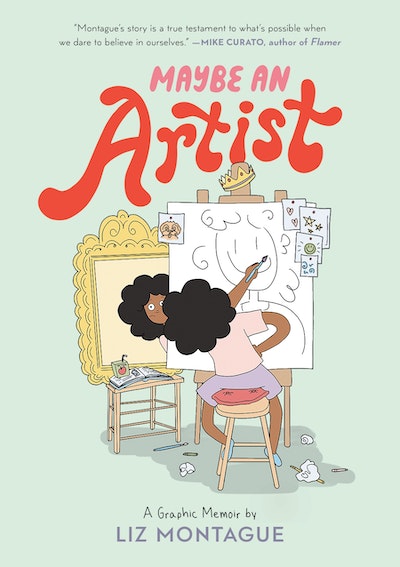 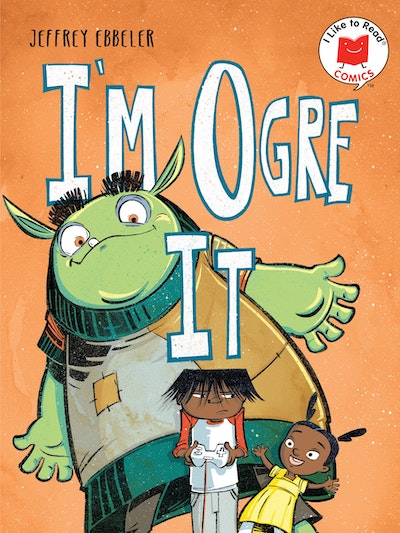 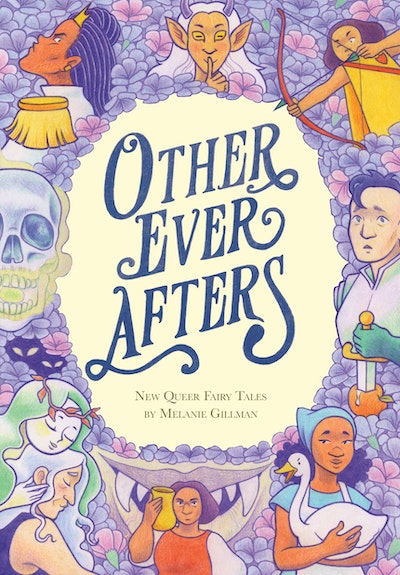 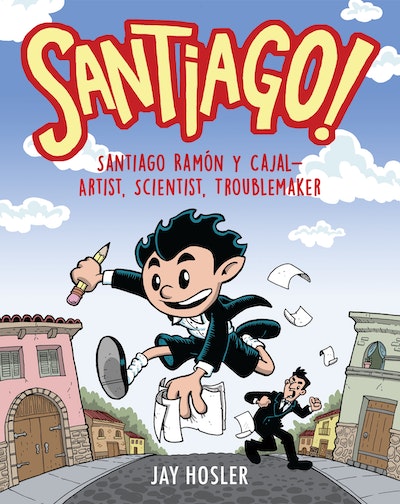 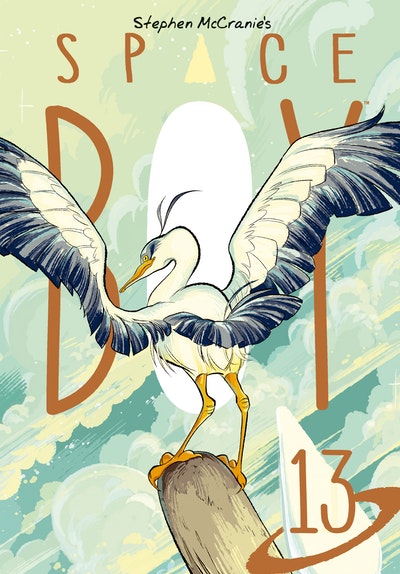 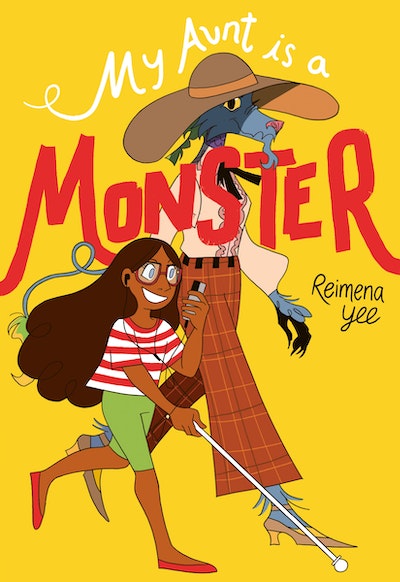 My Aunt Is a Monster
Reimena Yee 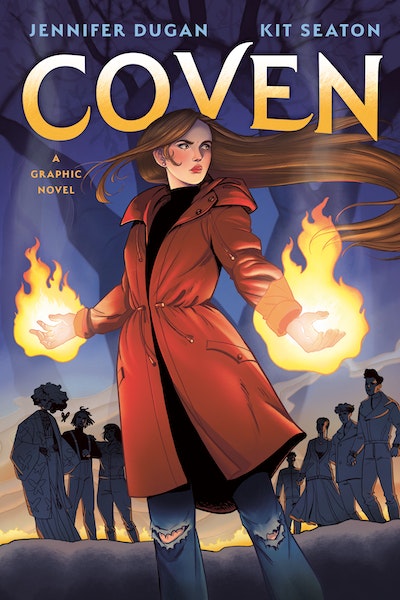 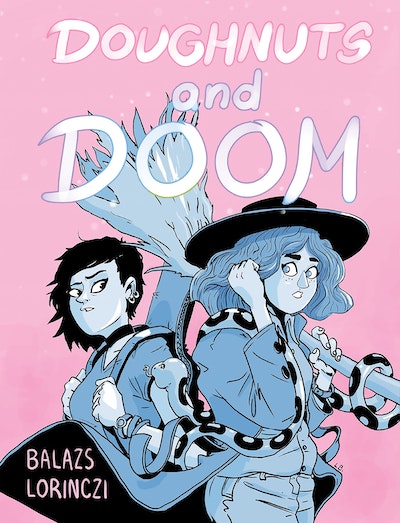 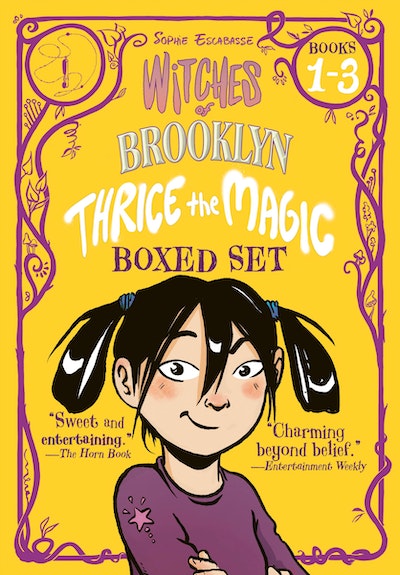 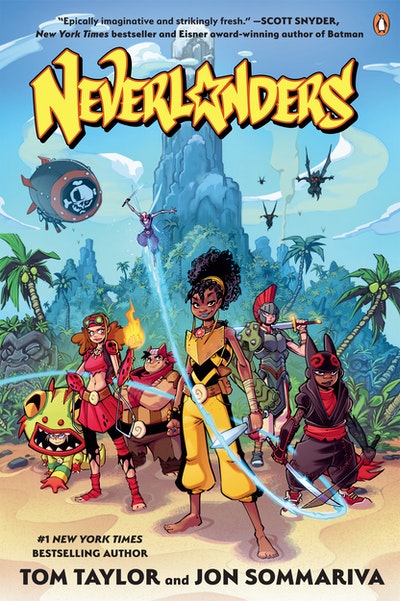 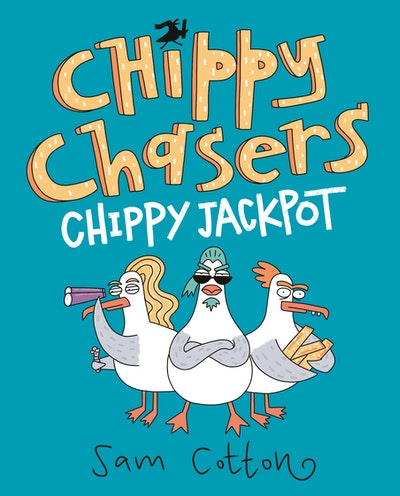 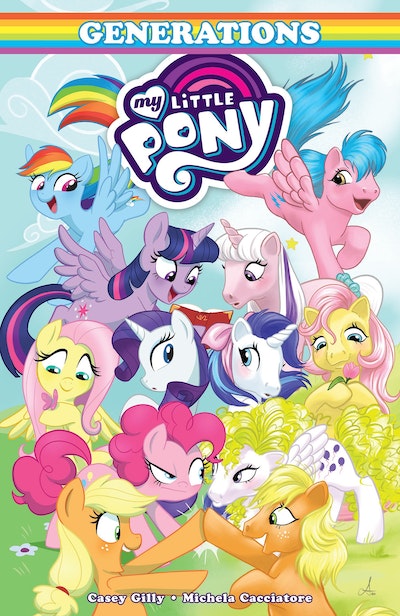