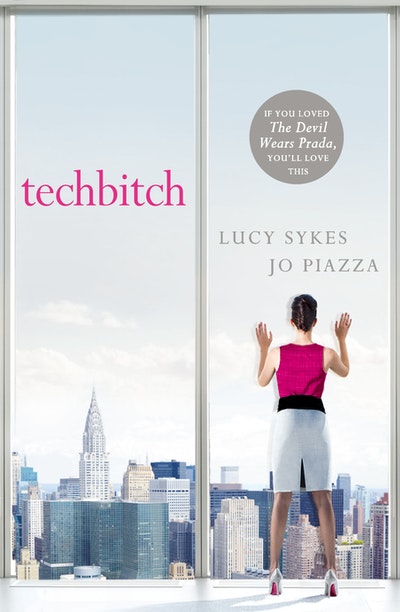 Imogen Tate, editor-in-chief of Glossy magazine, is a legend in the fashion world. But when she returns form a sabbatical to find her twenty-six-year-old former assistant, Eve Morton, behind her desk, she realizes times are changing.

Imogen Tate, editor-in-chief of Glossy magazine, is a legend in the fashion world. But when she returns form a sabbatical to find her twenty-six-year-old former assistant, Eve Morton, behind her desk, she realizes times are changing.

Armed with a business degree, naked ambition and an iPhone, eve announces she has been brought in to turn Imogen's beloved magazine into an app. With herself at the helm.

In this terrifying new world Imogen is almost invisible. In place of her team of dedicated staff is a constantly evolving line of twenty-something bloggers at their desks day and night ('Only losers need sleep!'), amateur snaps instead of elegant photo shoots and a URL address in place of Imogen's glossy pages.

But Imogen isn't ready to give up her hard-earned career without a fight. Where Eve has Twitter followers, Imogen has experience, talent and real relationships, and she's prepared to fight for the fashion world she knows and loves. Even if it means going to war with a ruthless Techbitch . . .

Lucy Sykes moved from London to New York City in 1997 and took the fashion world by storm. She was Fashion Director at Marie Claire magazine for six years and, most recently, Fashion Director for renttherunway.com.

Jo Piazza is an award-winning journalist, editor, digital content strategist and author. She is the Travel Editor of Yahoo and currently a contributor to the Wall Street Journal and Elle.com.