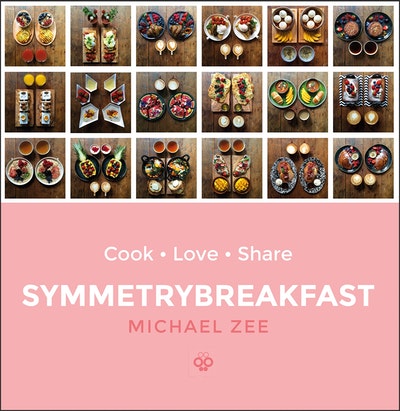 From the Instagram phenomenon SymmetryBreakfast this is a cookbook about the most important meal of the day - how to make it with love, present it with style and eat it with pleasure to feed not only your own soul but the souls of your loved ones too.

SymmetryBreakfast is a beautiful cookbook for foodies and feeders who wonder why breakfast has to be out of a box. It's for people who love exploring diverse foods, those who get a kick out of hosting friends and family, and those who like making food look pretty on the plate.

Through inspirational food and gorgeous photography, itexplores what breakfast is and what it means to people around the world. From Hawaiian Loco Moco and Russian blinis, to Spanish churros and New York bagels, it surprises with the foreign and delights with the familiar.

With over 90 delicious recipes and cocktails for perfectly plated breakfasts, more complex dishes for seasoned cooks and recipes with a great story behind them, SymmetryBreakfast will make you hungry, cheer you up and change the way you think about breakfast.

SymmetryBreakfast is an online phenomenon that incorporates world cuisines, contemporary design and a story of love over the meal of breakfast. Featured in the Guardian, Washington Post, Telegraph and endorsed by Jamie Oliver, it is also a favourite account of Kevin Systrom, Instagram CEO and co-founder.

Michael studied photography at the Arts Institute at Bournemouth and later went on to teach Art and Design in secondary schools in London’s East End. He then completed his masters in Museums and Galleries in Education and works in public programming at the Victoria & Albert Museum, London.

Michael’s passion for cooking comes from his parents and his mixed English, Scottish and Chinese heritage. Weekends and school holidays would be spent working in his father’s Chinese and English chippies in Liverpool and teaching himself to bake for his mother’s sweet tooth.

Michael created SymmetryBreakfast for his partner Mark in their Hackney flat in 2013. Mark’s hectic job as a menswear fashion designer means late nights and weekends in the office. Early on in their relationship, breakfast became a sacred moment in the day and Michael started on his mission to make each meal as celebratory as possible. Nearly 1,000 breakfasts later, Michael still wakes up early to make breakfast for Mark, looking carefully around the world and at home for inspiration, taking a simple idea and making it beautiful. 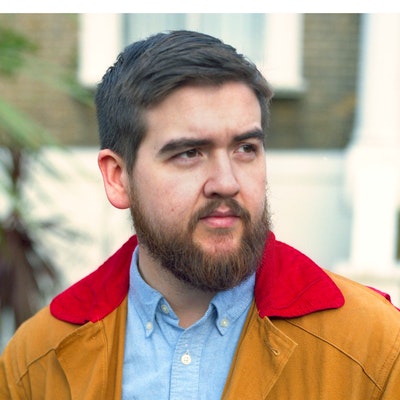 It just shows how you can take the everyday and make it beautiful.

A celebration of love and breakfast from around the world

Mouthwatering … a veritable feast for the eyes.

Jamie Oliver follows them so you know they're a big deal.

Inspiration from around the world.

Create brunch heaven at home with recipes from Michael Zee 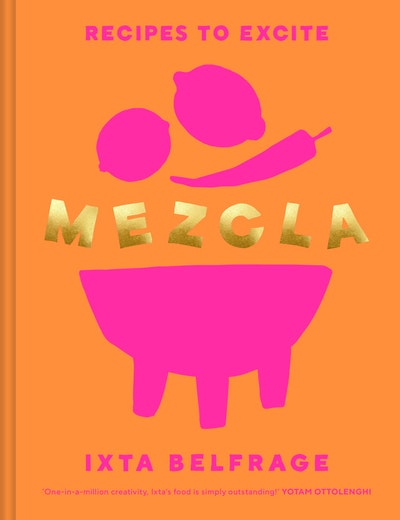 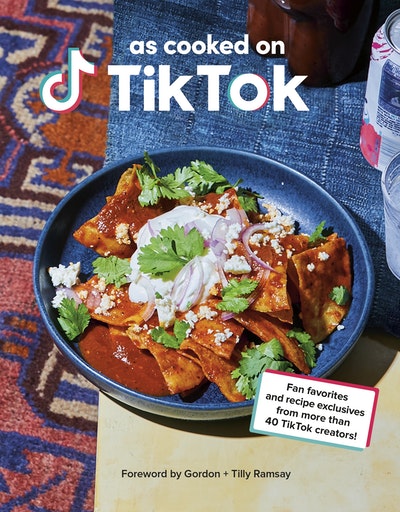 As Cooked on TikTok: Fan favourites and recipe exclusives from more than 40 creators!
TikTok, Foreword by Gordon Ramsay 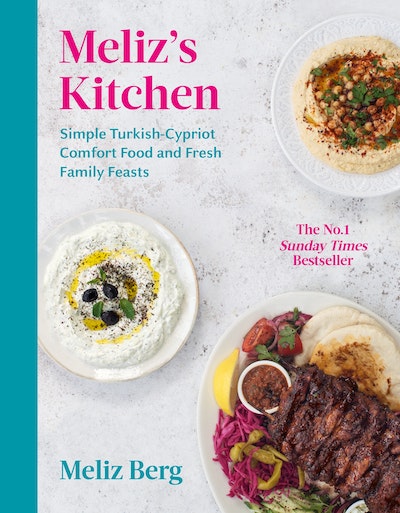 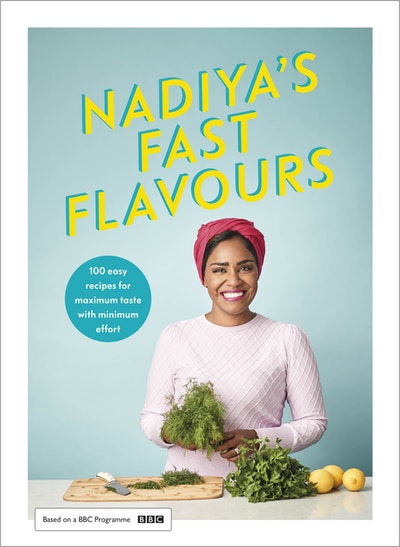 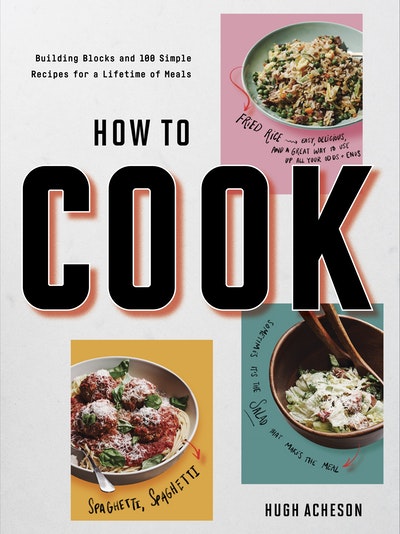 How to Cook
Hugh Acheson 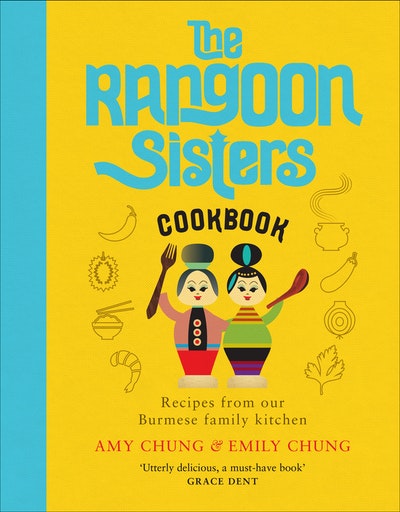 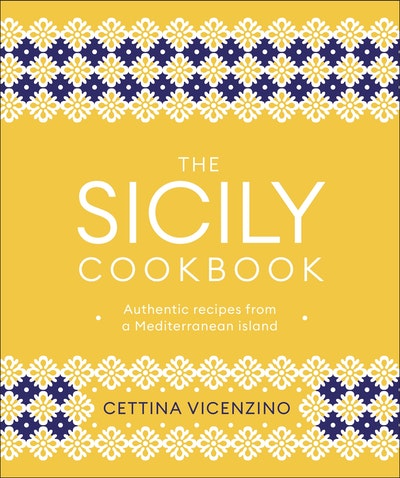 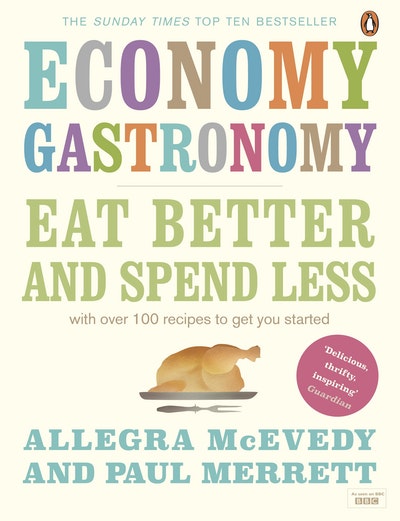 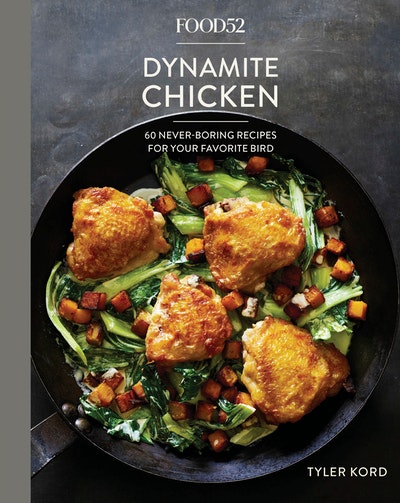 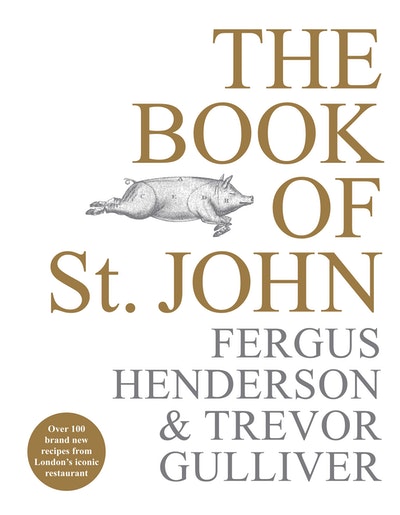