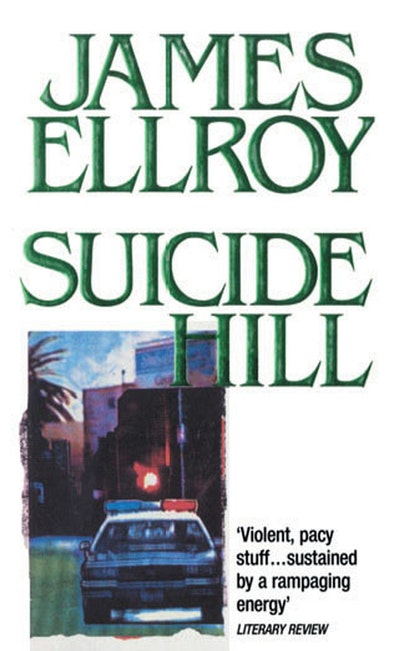 The final installment of the Lloyd Hopkins Trilogy

The final installment of the Lloyd Hopkins Trilogy. Joe caught Klein flush in the stomach and ripped upward with both hands. Blood spurted from his mouth...

It was simple... and diabolical. Simply select a bank manager, kidnap his girlfriend, then hold her hostage until you've cleaned out the bank.

Investigating is Sergeant Lloyd Hopkins, eager for a chance to clear his tarnished reputation.

But what Hopkins doesn't know is that this time, the enemy is within.

Readers will have their money's worth. Ellroy can't write a dull line