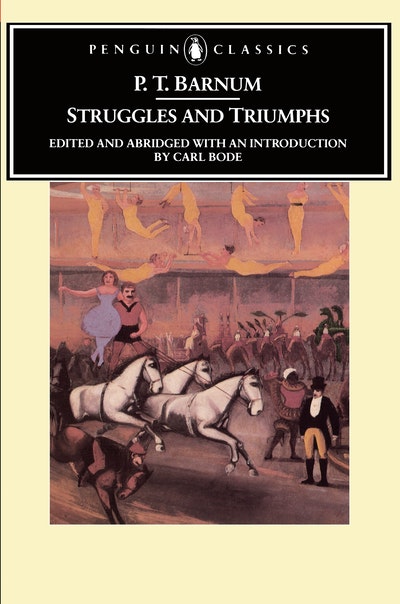 Written with the same energy and imagination Barnum brought to all his endeavors, this autobiography is a manual on getting rich, an occasional sermon on the merits of Christianity, and a survey of popular entertainment. When the first version was published in 1855, it became an immediate bestseller. Read today, it is not only a wonderful portrait of the most colorful figure in nineteenth-century American life but also a fascinating document of his times. He schemed to entrance the American people—to shock, amuse, and surprise them. And he succeeded. P.T. Barnum introduced the American public to Tom Thumb, the Siamese twins Chang and Eng, and the Swedish Nightingale, Jenny Lind. He made Americans open their eyes in amazement at thousands of “oddities,” some real, some manufactured. Struggles and Triumphs is the life story of America’s first purveyor of pop culture—a man who indulged in outright chicanery and yet managed to retain an image (most of the time) of unassailable moral rectitude. 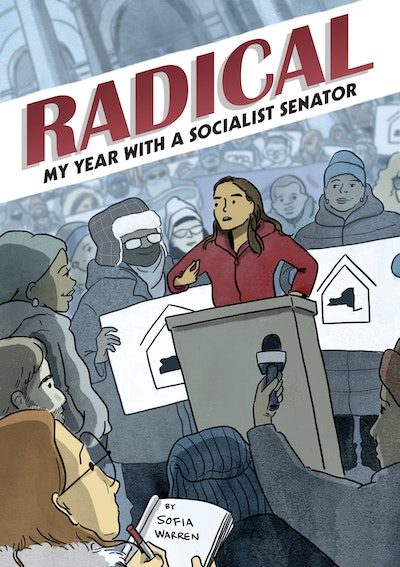