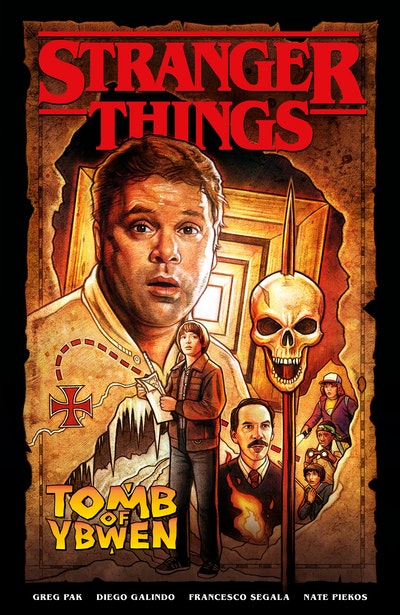 It’s January 1985 the Hawkins crew survived their battle with the mind flayer, but Will and Joyce are still reeling from the recent death of Bob Newby.

Will’s friends have been too busy with their girlfriends to notice how much he is struggling. After he and Mr. Clarke discover a mysterious map Bob left in a box of old nerdy memorabilia, Will rallies the crew to investigate—but with a blizzard coming, they’re afraid to follow.

When Mike, Dustin and Lucas learn that Will has taken off into the freezing wilds alone they rush to stop him. When they all discover there may be more to this adventure than a fake treasure map, it’s too late to turn back. They have no choice but to follow the clues further into an abandoned mine shaft full of booby traps and mystery.

Join the heroes of the hit Netflix show on a new adventure full of curiosity and danger, and discover what treasure might lay in the depths of the Tomb of Ybwen. Penned by seasoned comic writer Greg Pak(Stranger Things: Zombie Boys, Planet Hulk) with photorealistic art drawn by Diego Galindo (Stranger Things and Dungeons & Dragons). 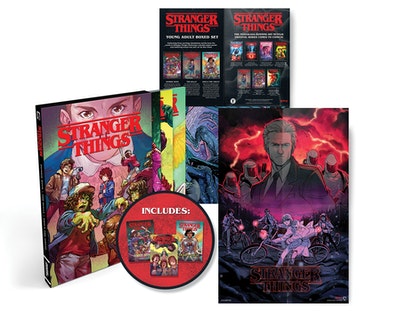 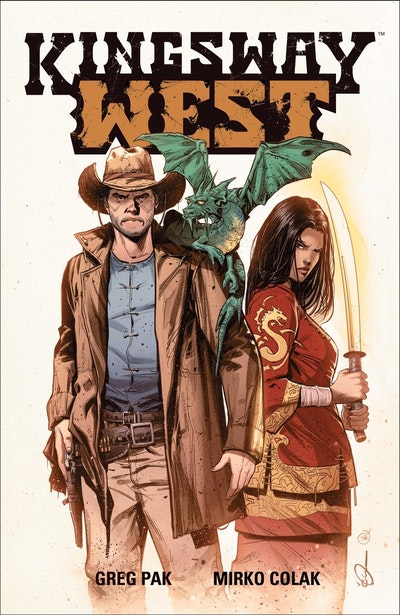 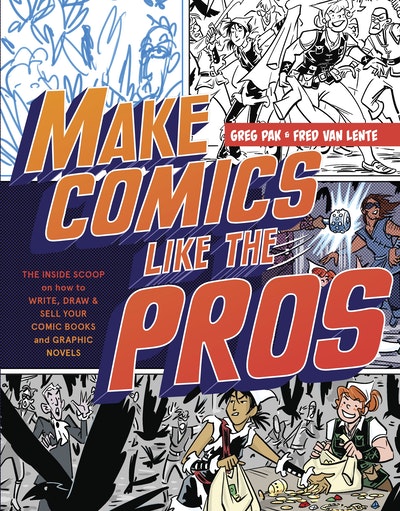 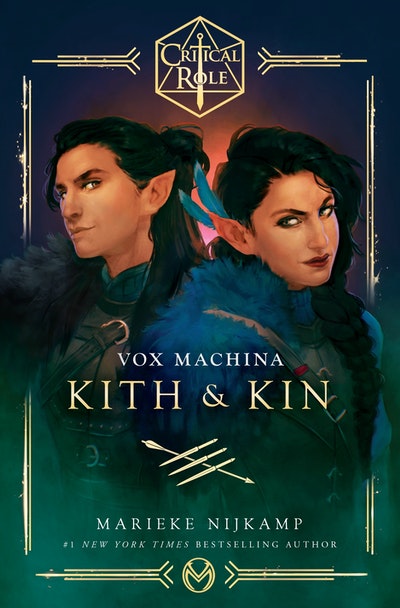