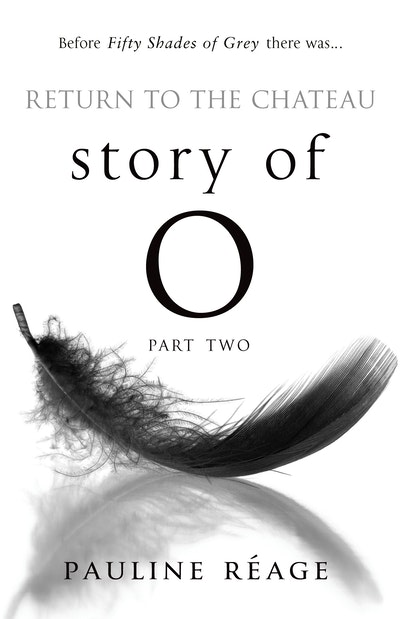 Story Of O Part Two: Return to the Chateau

Before 50 Shades of Grey, there was Story of O
But Story of O was not the end. Now read on… 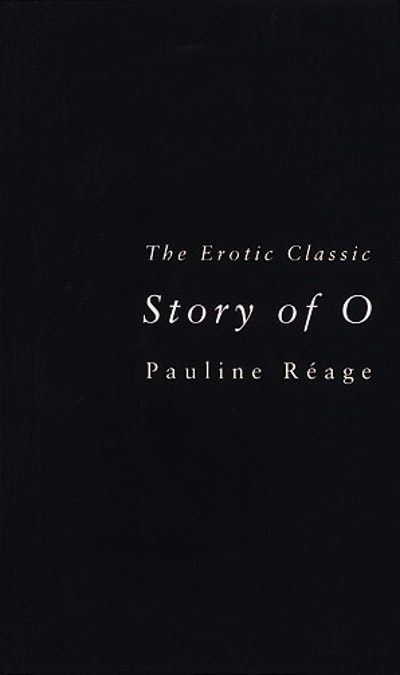