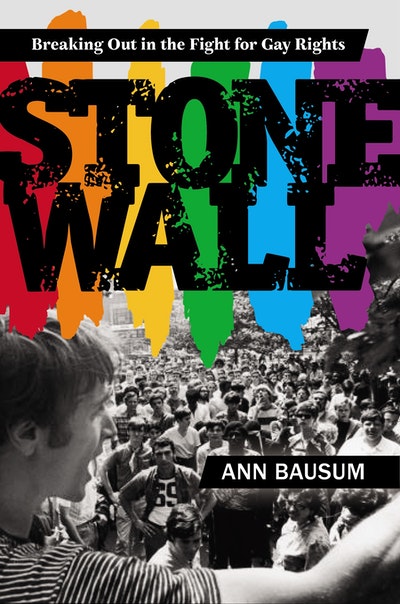 Stonewall: Breaking Out in the Fight for Gay Rights

The first history of gay rights for teen readers, written by an award-winning nonfiction author

In 1969 being gay in the United States was a criminal offense. It meant living a closeted life or surviving on the fringes of society. People went to jail, lost jobs, and were disowned by their families for being gay. Most doctors considered homosexuality a mental illness. There were few safe havens. The Stonewall Inn, a Mafia-run, filthy, overpriced bar in New York City’s Greenwich Village, was one of them.

Police raids on gay bars happened regularly in this era. But one hot June night, when cops pounded on the door of the Stonewall, almost nothing went as planned. Tensions were high. The crowd refused to go away. Anger and frustration boiled over.

The raid became a riot.

The riot became a catalyst.

The catalyst triggered an explosive demand for gay rights.

Ann Bausum is the daughter of a history professor, and she grew up with a love of American history and a passion for research. She is an award-winning author who has published six other titles for National Geographic Children’s Books, including the acclaimed Sibert Honor Book Freedom Riders. Another of her titles, With Courage and Cloth, won the Jane Addams Children’s Book Award for Older Children. She lives in Beloit, WI. Visit Ann Bausum at her Web site: www.annbausum.com. 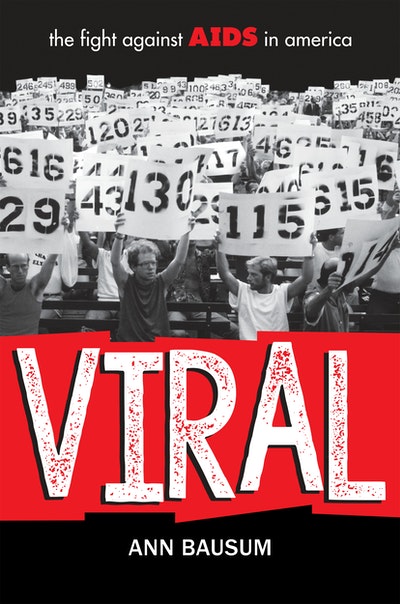 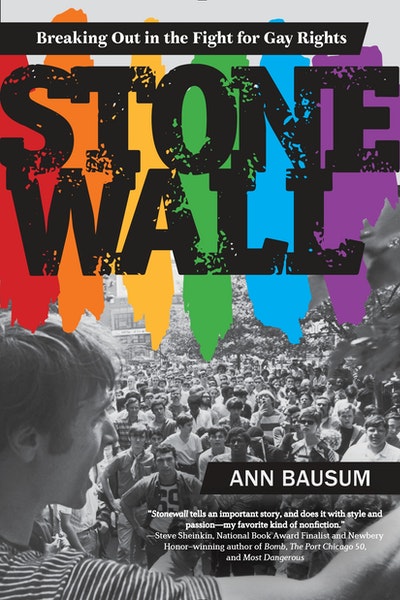 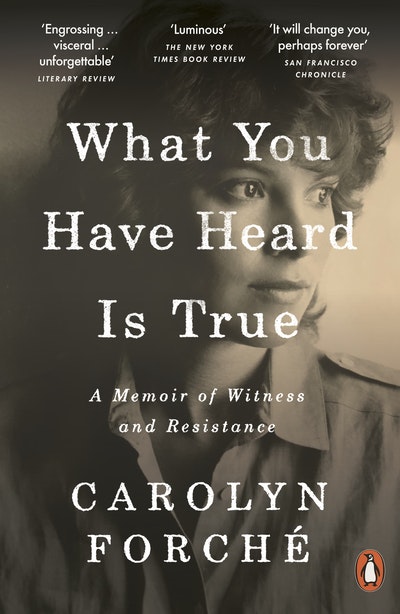 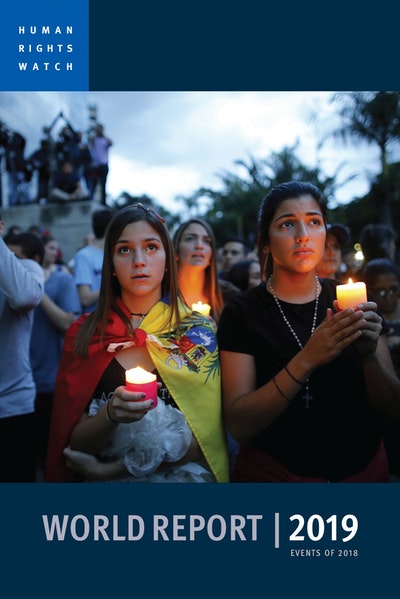 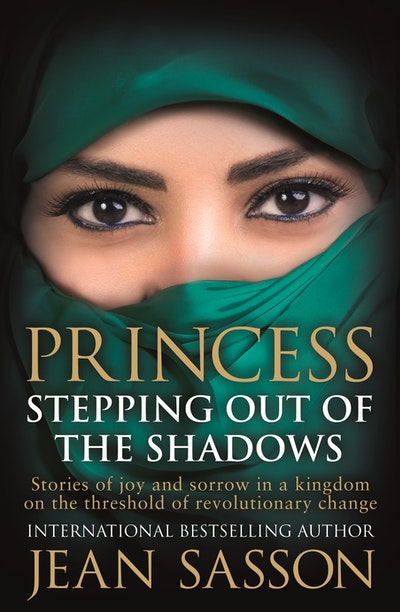 Of Women: In the 21st Century
Shami Chakrabarti 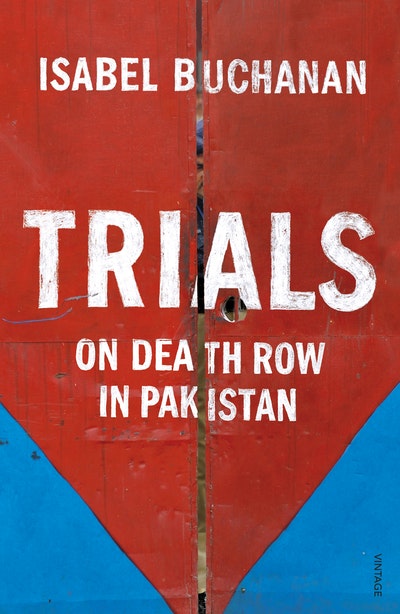 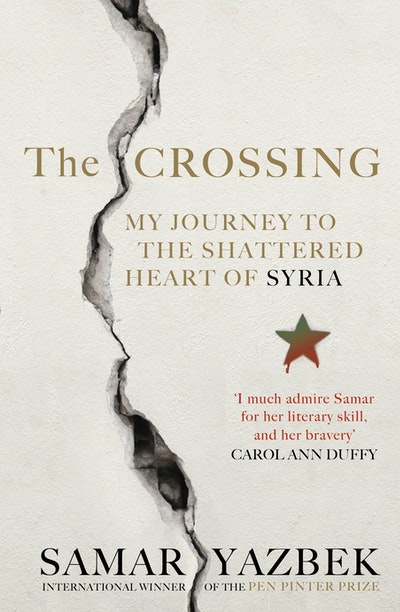 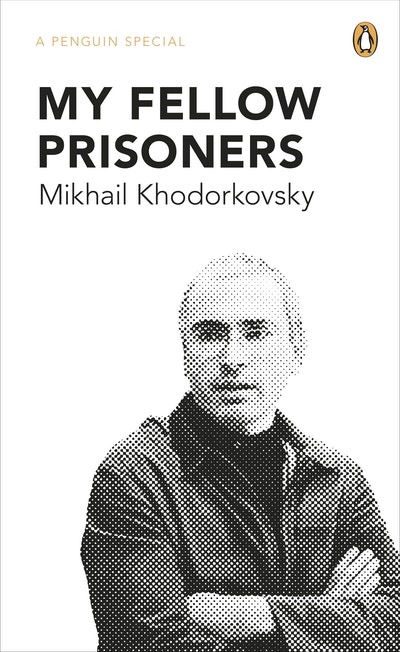