From Peter the Great to Putin: this is an unforgettable epic history of three centuries of St Petersburg, one of the most magical, menacing and influential cities in the world.

'This extraordinary book brings to life an astonishing place. Beautiful prose renders brutality vivid' The Times - BOOK OF THE WEEK

From Peter the Great to Putin, this is the unforgettable story of St Petersburg - one of the most magical, menacing and influential cities in the world.

St Petersburghas always felt like an impossible metropolis, risen from the freezing mists and flooded marshland of the River Neva on the western edge of Russia. It was a new capital in an old country. Established in 1703 by the sheer will of its charismatic founder, the homicidal megalomaniac Peter-the-Great, its dazzling yet unhinged reputation was quickly fashioned by the sadistic dominion of its early rulers.

This city, in its successive incarnations - St Petersburg; Petrograd; Leningrad and, once again, St Petersburg - has always been a place of perpetual contradiction. It was a window on to Europe and the Enlightenment, but so much of the glory of Russia was created here: its literature, music, dance and, for a time, its political vision. It gave birth to the artistic genius of Pushkin and Dostoyevsky, Tchaikovsky and Shostakovich, Pavlova and Nureyev. Yet, for all its glittering palaces, fairytale balls and enchanting gardens, the blood of thousands has been spilt on its snow-filled streets. It has been a hotbed of war and revolution, a place of siege and starvation, and the crucible for Lenin and Stalin's power-hungry brutality.

In St Petersburg, Jonathan Miles recreates the drama of three hundred years in this absurd and brilliant city, bringing us up to the present day, when - once more - its fate hangs in the balance. This is an epic tale of murder, massacre and madness played out against squalor and splendour. It is an unforgettable portrait of a city and its people. 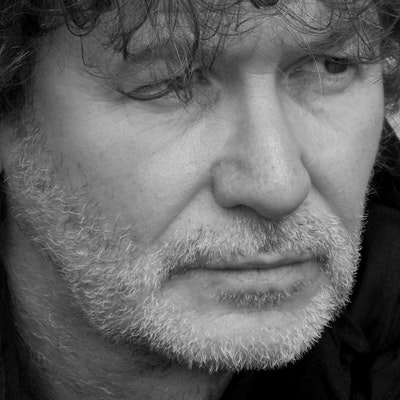 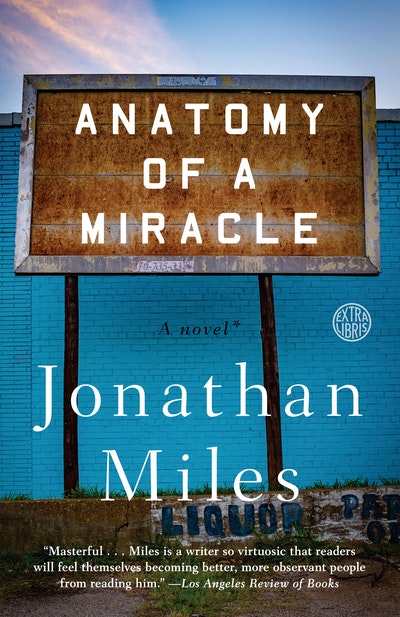 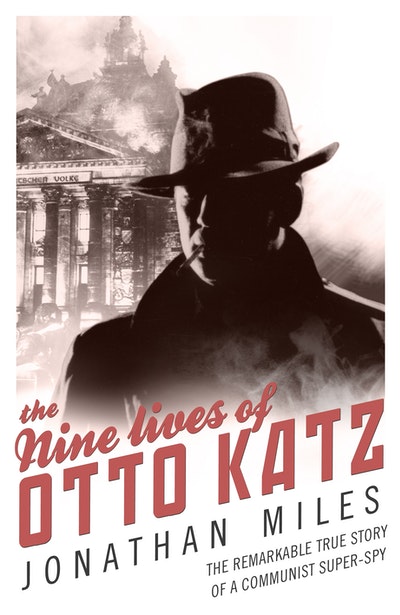 Gerard DeGroot, The Times - BOOK OF THE WEEK

So fluent, so textured is Jonathan Miles’s ease with prose and argument that his vivid dissection of 300 years of St Petersburg’s history should be devoured in captive sittings... Investigating the artistic life of St Petersburg, he also explores the melodrama and blood on the streets and the effects of continuing political disarray and corruption on ordinary people. This is a storyteller entranced with his subject, who makes its brilliant portrayal look deliriously easy.

[A] lively and entertaining biography... full of sparkling storytelling and well drawn characters... a delight.

Jonathan Miles’s cinematic telling of the 300-year history of ... St Petersburg shows how the drama, the absurdity, the splendour and the squalor of the imperial capital all found their way into Russia’s finest s, operas and paintings... Miles peels back the layers of myth in which the city is swaddled, while never losing sight of its haunting grace.

Recently there has been a plethora of new books on Russian history in all its guises, … so why more? Jonathan Miles’ narrative is a lot of more, … His history has a substantial foundation, but what makes it special is the sheer inescapable momentum of Miles’s prose, powered by the captivating intensity of his attachment to his subject. This is a story told by a writer enthralled – and disillusioned, as he sees no redemption in sight... A dazzling history of a dazzling city.

Many turbulent episodes richly brought to life in this panoramic study

Of all cities St Petersburg is most like a novel. Conceived in the mind of a Tsar like a writer might give birth to a book,it has never ceased to be relentlessly dramatic, as if being like a novel is its destiny. Miles tells the tale magnificently.

PETER POMERANTSEV, bestselling author of Nothing Is True and Everything Is Possible

The prose comes alive... [in this] affectionate, readable portrait of a city.

Miles's affectionate history serves as a lively contribution to perceptions of the city’s allure... [revealing] the social and cultural life beneath the city’s “spiders’ webs of tramlines”.