The compelling story of a family of fervent God-botherers which may or may not be a family memoir and is certainly full of tall tales.

It's all down to the butterfly

His great-grandfather died at the Battle of Little Big Horn. He wasn't with Custer though. He was holding a sprout-bake in the field next door and went over to complain about the noise. His grandfather was a preacherman, who wore weighted shoes in the pulpit to avoid any embarrassing levitations during moments of extreme rapture. His father practised body-modification and once shinned up the inside of a drainpipe to win a bet with his mum. And then there was him. And he was the Chosen One. He had THE GIFT. You've heard of the Butterfly of Chaos Theory? The one that flaps its wings in the Andes and causes a thunderstorm in Penge? Well, he could do that. Shift a biro in his top pocket and cause the Tokyo Stock Exchange to rise twenty two points. Put a paperclip on his ear and make England win the World Cup.

And with a gift like that, imagine what you could do. You could change this world into paradise.

Or you could really screw up. 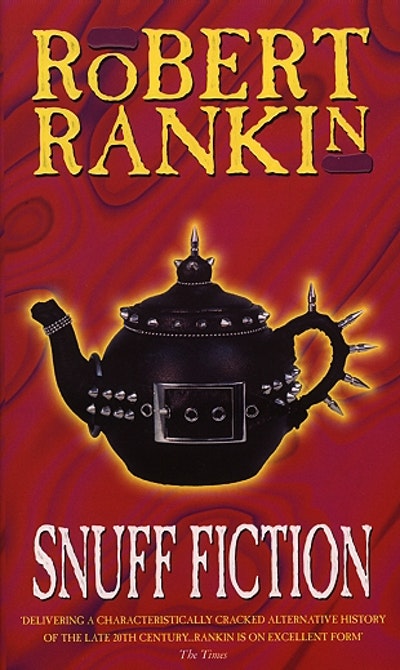 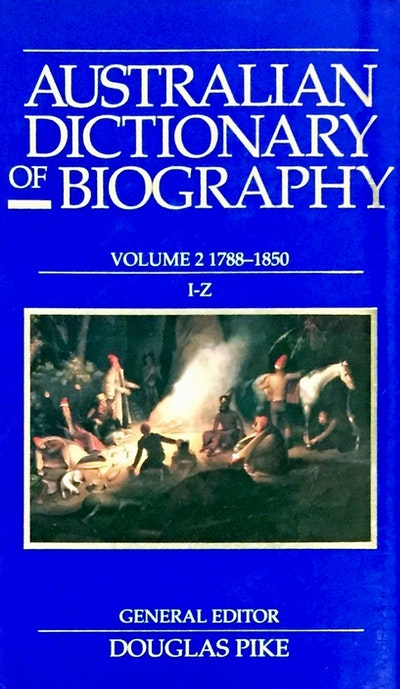 'He does for England what Spike Milligan does for Ireland. There can be no higher praise' 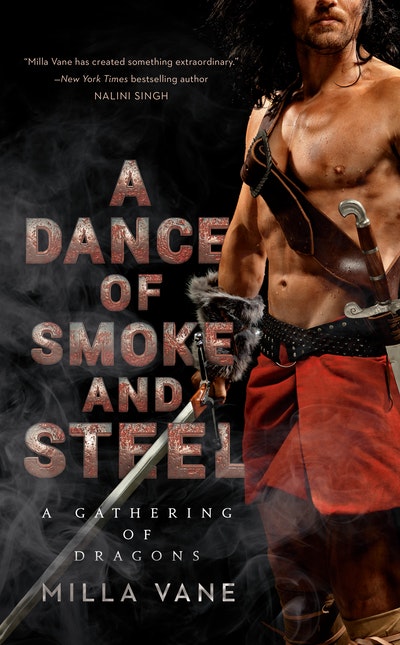 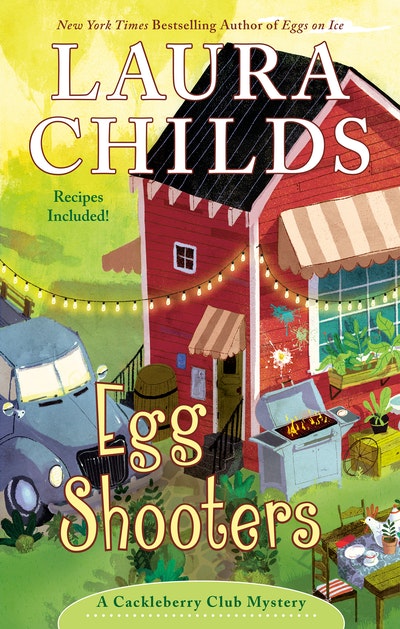