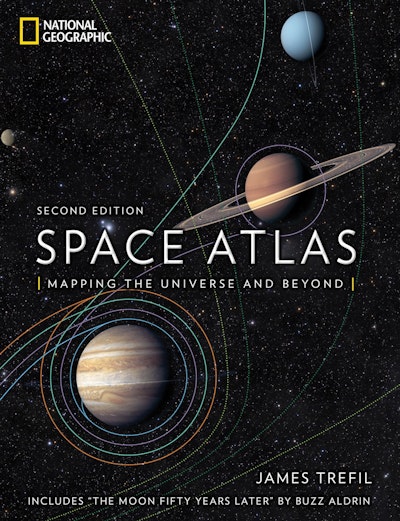 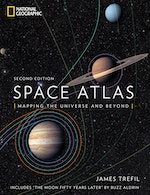 Space Atlas combines updated maps, lavish photographs, and elegant illustrations to chart the solar system, the universe, and beyond. For space enthusiasts, science lovers, and star gazers, here is the newly revised edition of National Geographic's enduring guide to space, with a new introduction by American hero Buzz Aldrin.

In this guided tour of our planetary neighborhood, the Milky Way and other galaxies, and beyond, detailed maps and fascinating imagery from recent space missions partner with clear, authoritative scientific information. Starting with the sun and moving outward into space, acclaimed science writer and physicist James Trefil illuminates each planet, the most important moons, significant asteroids, and other objects in our solar system. Looking beyond, he explains what we know about the Milky Way and other galaxies--and how we know it, with clear explanations of the basics of astrophysics, including dark matter and gravitational waves. For this new edition, and to celebrate the 50th anniversary of his moonwalk, astronaut and American hero Buzz Aldrin offers a new special section on Earth's moon and its essential role in space exploration past and future. 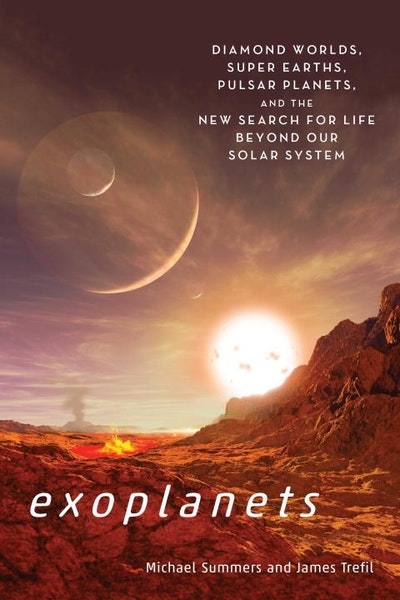 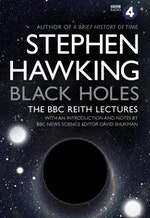 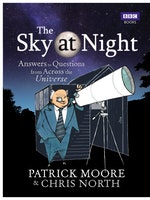 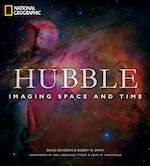 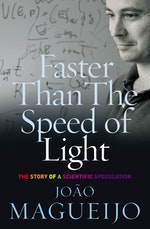 Faster Than The Speed Of Light
Joao Magueijo 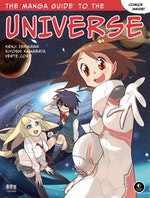 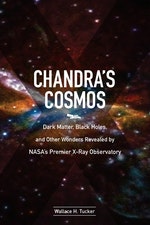 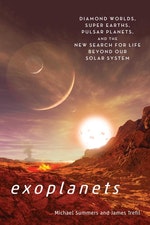 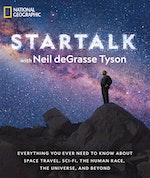 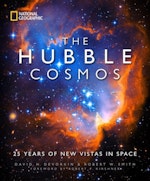 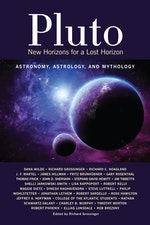 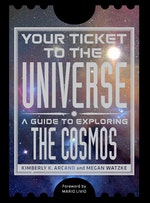 Your Ticket To The Universe
Kimberly K. Arcand, Megan Watzke 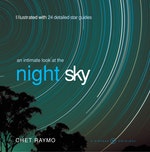 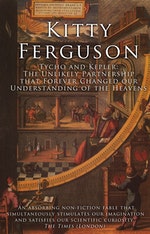 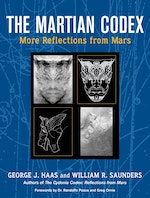 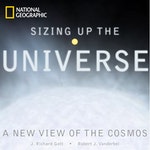 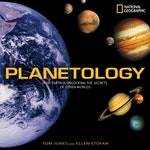 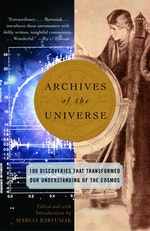 Archives Of The Universe
Marcia Bartusiak 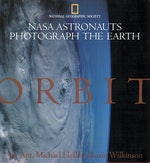 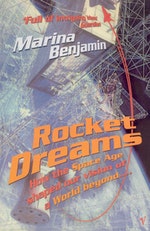