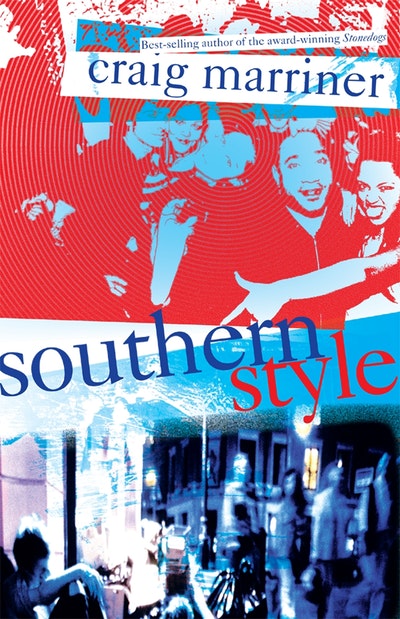 Craig Marriner is New Zealand’s response to Irvine Welsh and Quentin Tarantino. The raw and scathing prose of his first novel, Stonedogs, broke new ground and the work went on to win the Deutz Medal for Fictionand the New Zealand Society of Authors Hubert Church Best First Book Award for Fiction at the 2002 Montana Book Awards. It was set in the world of gangs, drugs and the underbelly of New Zealand. Like Alan Duff, Marriner was raised in Rotorua, left school early and describes himself as living ‘near the edge of the rails’ before taking off to the Australian mines. He was a Buddle Findlay Sargeson Fellow in 2004 and currently lives in London.While Crimespace found Stonedogs not a ‘particularly easy or pleasant read . . . [it] is manic, rapidfire, and insane at points’, it also had the reviewer laughing out loud. He concluded: ‘Dark, violent, very in your face, this isn’t going to be a book for everybody. But for anybody who does pick it up — I think I can guarantee it will stay with you for quite a while.’Salient found Southern Style‘a complex novel, politically charged, engaged with racial issues and a damn good story too’. Commenting on Marriner’s use of dark humour and how he ‘further raises the intellectual bar with repeated commentary on political, social and racial issues’, they concluded: ‘Southern Style is an exciting read. It is fast paced, thought-provoking, well-written and firmly cements Marriner’s status as one of New Zealand’s best up and coming writers.’ 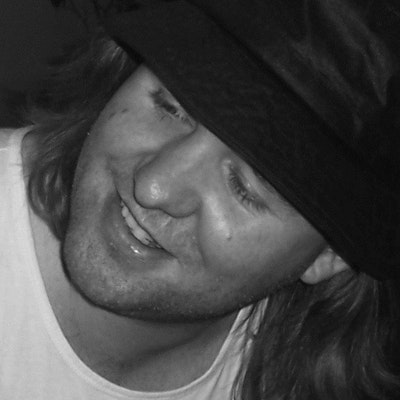 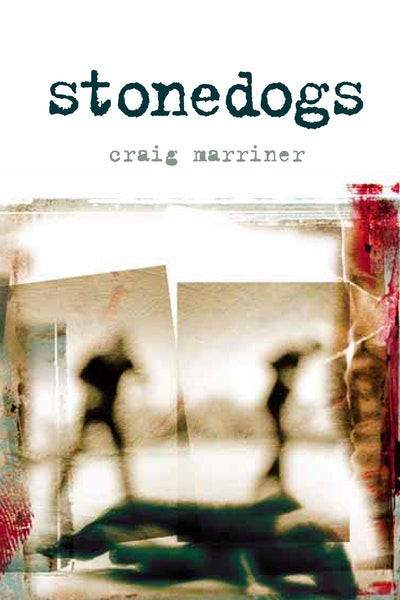