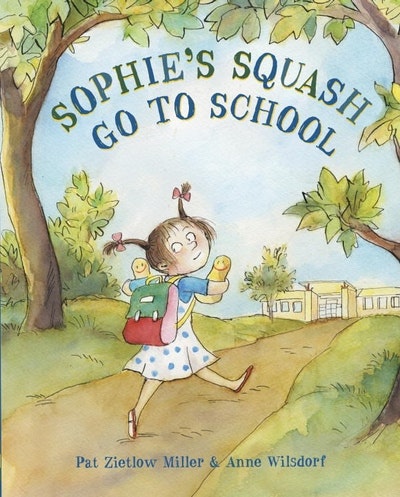 This charming sequel to the beloved Sophie’s Squash is the perfect antidote to the back-to-school jitters! Sophie goes to school for the first time and has no interest in making friends that aren’t squash. Here’s a gently humorous read-aloud that proves that making friends, just like growing squash, takes time.

On Sophie’s first day of school, nobody appreciates her two best friends, Bonnie and Baxter, baby squash that she grew in her garden. Even worse, one classmate, Steven Green, won’t leave Sophie alone. He sits by her at circle time. He plays near her during recess. And he breathes on her while she paints. Steven just wants to be friends, but Sophie isn’t interested. Still, Sophie knows that her squash friends won’t last forever. Maybe it would be nice to have some human friends after all. . . . 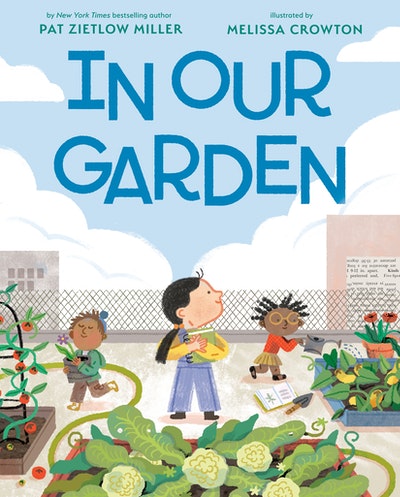 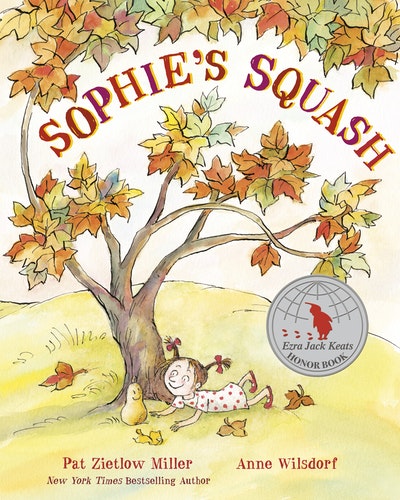