When a new lead breaks in the cold case that has long haunted Swedish Detective Inspector Embla Nyström, the truth she’s been seeking about her best friend’s disappearance may finally be revealed—if it doesn’t kill her first.

One winter night, 28-year-old Detective Inspector Embla Nyström receives a phone call that sends her reeling. It’s been fourteen years since her best friend disappeared from a nightclub in Gothenburg, but Embla recognizes her voice before the call abruptly disconnects. Embla is thrilled to learn Lollo is still alive, but before she can dive into the case, she gets another phone call—this time from a relative. A man has been found shot dead in one of the guest houses he and his wife manage in rural Sweden. Could she come take a look?

When Embla arrives on the scene, she receives another shock. The dead man is Milo Stavic, a well-known gang member and one of the last people seen with Lollo. And, as Embla soon learns, the same night that Milo was shot in the guest house, his brother Luca was also killed. Why, after all these years, is someone targeting the Stavic brothers, and where is the third brother? With help from a handsome local detective and his police dog in training, Embla launches an investigation into the three Stavic brothers, hoping it will bring her closer to finally finding Lollo and putting an end to her terrible nightmares. 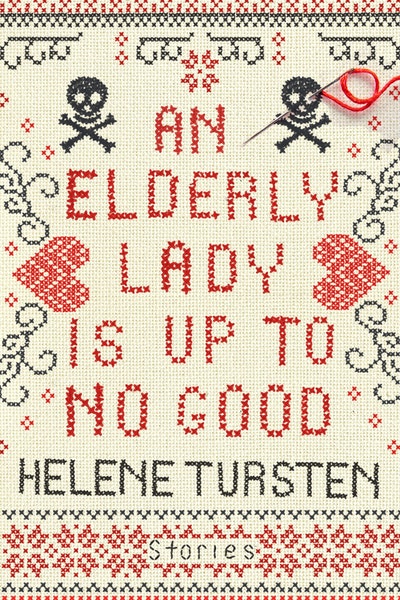 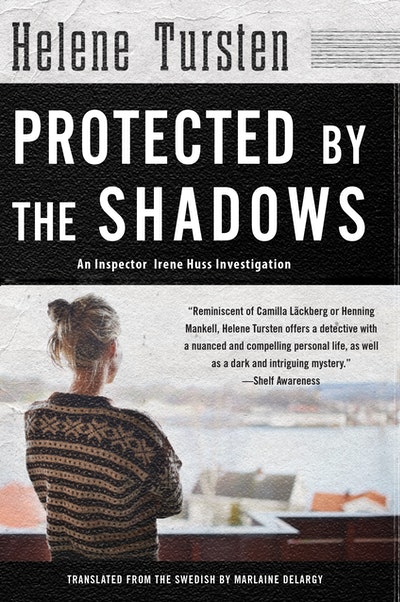 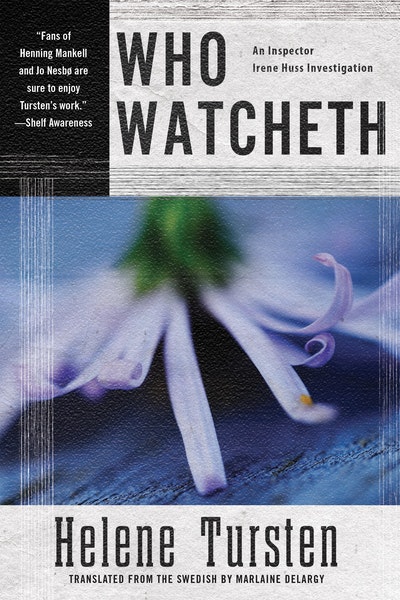 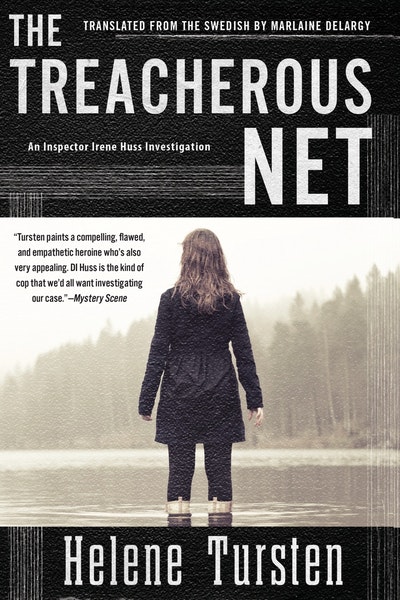 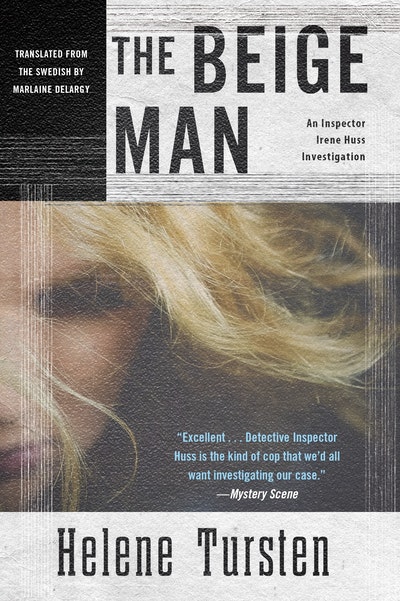 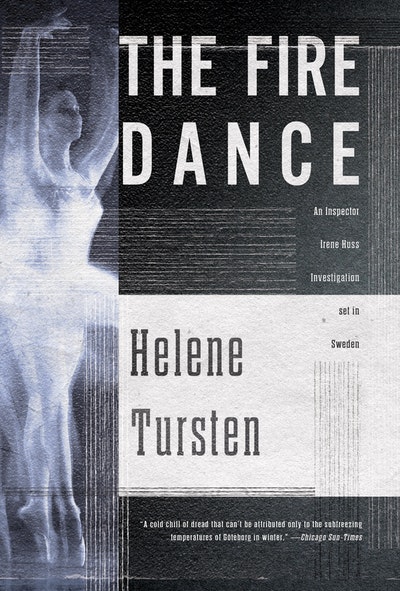 Praise for the Embla Nyström investigations “[A] winning series.” —The Wall Street Journal “An engrossing read.” —BBC Culture “Haunted, driven, immensely human and highly trained as a hunter and tracker, Embla is a winning new Scandinavian noir lead.”  —Jane Ciabattari, BBC Culture “Impetuous and physical . . . [Embla is] a bright light among young Swedish cop characters.” —Toronto Star “Solid and absorbing . . . Tursten takes her time staging the story, focusing on fine descriptions of her rugged setting and the engaging, tough young detective.” —Adam Woog, The Seattle Times “A powerful new heroine.”  —Check It Out, KWIT.org “[An] outstanding series launch . . . Embla is a refreshingly capable lead, whose situational ethics means that she doesn’t feel she must do everything by the book.” —Publishers Weekly, Starred Review   “Embla, still plagued by nightmares about losing her teenage best friend, is a sharp, willful, though emotionally vulnerable detective. Fans of the Huss novels in particular and Nordic noir in general will want to follow this series from its start.” —Booklist, Starred Review “Tursten delivers with an intricate, complex (but not confusing), carefully constructed plot with a long list of victims and a longer list of suspects to go with it . . . a perfect winter read.” —Mystery Scene Magazine