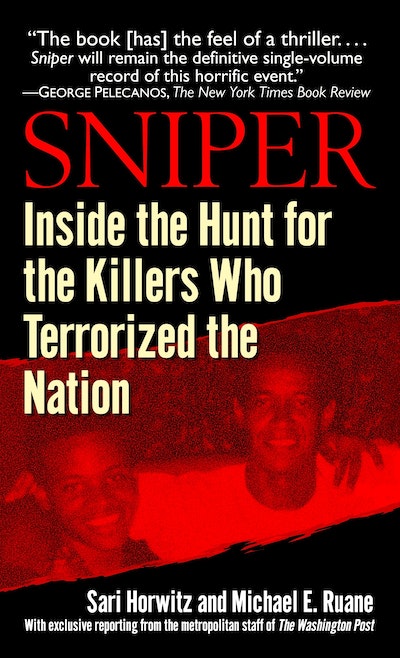 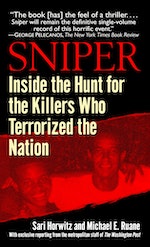 Sari Horwitz is an investigative reporter on the metropolitan staff of The Washington Post, where she has reported on crime, education, and social services for nineteen years. She has won numerous awards, including two Pulitzer Prizes, the Robert F. Kennedy Grand Prize for reporting on the disadvantaged, and the Investigative Reporters and Editors Medal. She lives in Washington, D.C., with her husband, Bill Schultz, and daughter, Rachael.