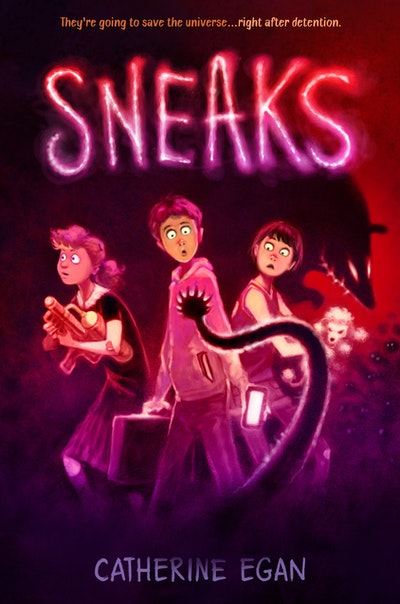 Men in Black meets middle school! A school project takes an alien turn when three kids uncover a secret society whose aim is to keep sneaks--mischievous interdimensional sprites--from slipping into our universe!

When Ben Harp sees his teacher's watch crawling across the hallway, he thinks he must be dreaming.

But no, he’s just seen his first Sneak—an interdimensional mischief-maker that can borrow the form of any ordinary object.

He figured this school year would be bad—his best friend moved away, the class bully is circling, and he’s stuck doing a group project with two similarly friendless girls, Charlotte and Akemi. Still, he wasn’t expecting aliens!

And he certainly wasn’t expecting that the woman he and Charlotte and Akemi are assigned to interview for their “living local history” project would be a Sneak expert. Or that she’d foist an old book on them to keep safe . . . and then disappear.

Now Ben, Charlotte, and Akemi are trying to understand a book that seems to contain a coded map while being pursued by violent clothes hangers, fire-spitting squirrels, and more. The Sneaks want that book! And they want something else, too: to pull a vastly more dangerous creature into the world with them.

Can three misfit kids decode the book in time to stop an alien takeover? And if they do, will they get extra credit on their group project? 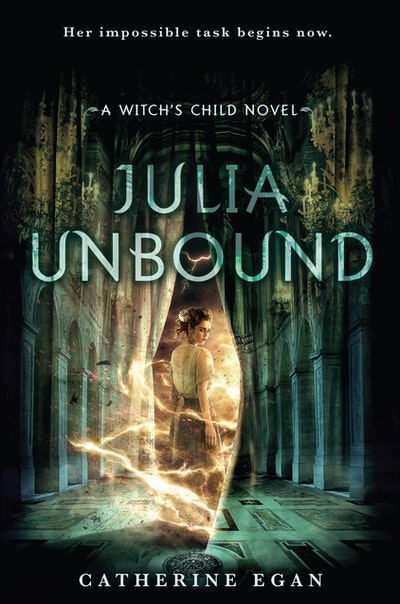 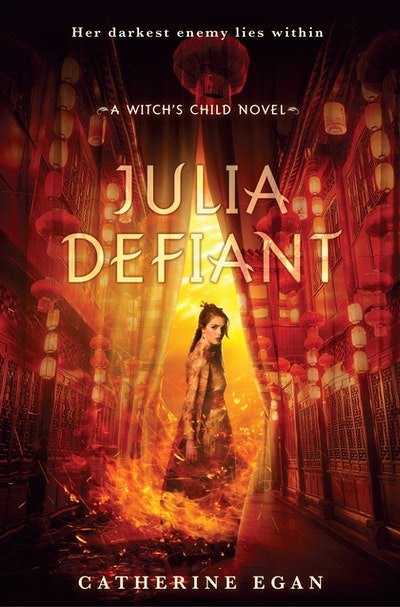 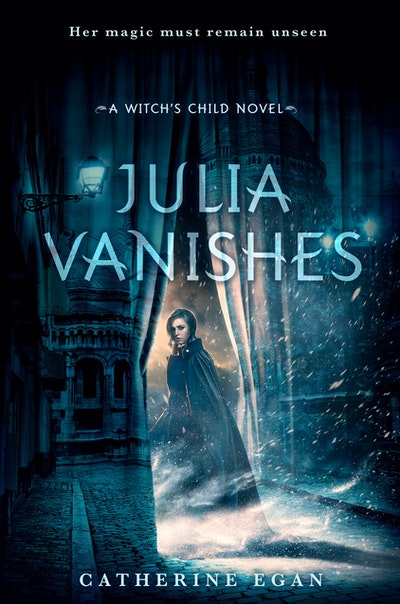