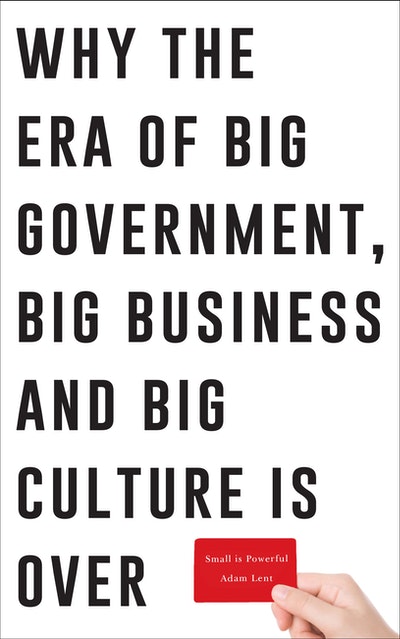 Why the Era of Big Government, Big Business and Big Culture is Over

An informed and impassioned appeal to challenge the inequality and instability brought on by big business and big government in favour of the 'small revolution'.

Humanity started small. Where did we get the idea big is better? The establishment promote big business, big government or big culture, more often than not, all three. In Small is Powerful Adam Lent reveals how our faith in big was manufactured in the 1900s – by a group of powerful business leaders, politicians and thinkers –and gripped the collective imagination throughout the twentieth century. But the notion that vast concentrations of power should reside in the state, in corporations, or the church has failed to create a stable, fairer world.

In Small is Powerful, Lent challenges this failure of imagination and asks us to consider a world where ownership, power and resources are dispersed on a smaller scale, in way that is better for everyone. He explores the roots of the 'small revolution' in the 1970s, and demonstrates how, contrary to received wisdom, this movement is intensifying today. Millions are setting up their own small businesses; political and social change is increasingly delivered by grassroots initiatives; and people are making their own decisions about how to live their lives.

Adam Lent is the European Director for Research and Innovation at Ashoka – the global network of over 3,000 leading social innovators and entrepreneurs. Previously he was Head of Economics for the UK Trades Union Congress, Director of the RSA Action and Research Centre and a Research Fellow in the Department of Politics at Sheffield University. He is the author of British Social Movements Since 1945: Sex, Colour, Peace and Power (Palgrave Macmillan, 2002).”

Praise for Small is Powerful

A fascinating blend of history, economics and philosophy 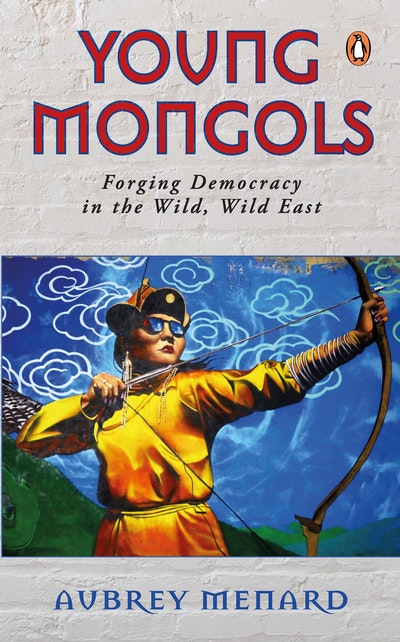 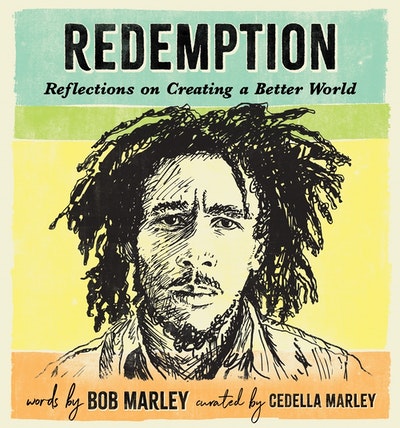 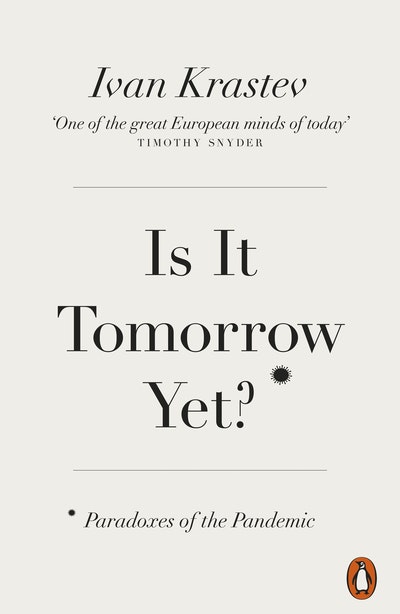 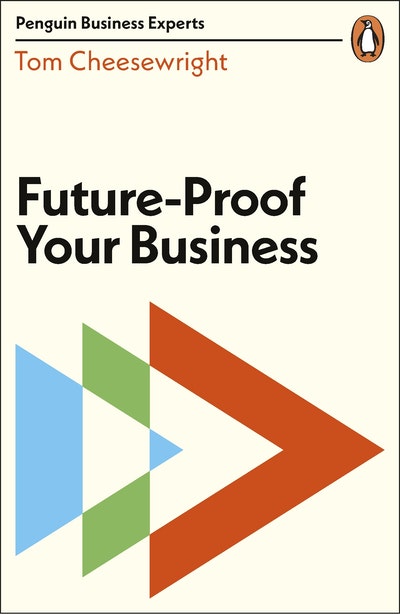