How (not) to be a professional darts player

Get up close and personal with Wayne Mardle, aka Hawaii 501 - darts legend and Sky Sports commentator - as he shows you what it takes - and sometimes what it doesn't take - to get to the top

Humanity has come a long way in the 500,000 years since Neanderthal man first started chucking spears around. Or has it? In his blisteringly funny new book, former professional player Wayne Mardle, whose crowd-pleasing antics were even more lively off stage than they were on, blows the lid off one of the UK's biggest televised sport.

Known in darts circles as Hawaii 501 on account of his colourful Hawaiian shirts (yours for just forty-five quid - he's got a garage full of them) Mardle remains one of the planet's most recognisable players, having performed on the world stage during a professional career that saw him play all the greats and, quite frankly, lose to most of them.

In this witty (frequently), honest (largely), and poignant (twice) guide to life both on and off the oche, Mardle delivers world-class advice - such as why you shouldn't go on a two-day Vegas booze bender before a PDC World Final, or how to avoid going live on European TV with a string of expletives so outrageous that clips are still replayed, years later, on Belgian telly. Some are lessons Mardle learned the hard way; others, like why it's best to avoid being sued by a well-known biscuit manufacturer, are gleaned from green-room gossip spanning decades.

Wayne Mardle is a retired professional darts player for the Professional Darts Corporation and former player in the British Darts Organisation. He has been known as Hawaii 501 since 2000, a play on the title of the popular television series, Hawaii Five-O, due to the Hawaiian shirts he started wearing in 1998 for a bet, and 501 being the start score of a leg of darts. His dress sense, coupled with his crowd-pleasing onstage activity (such as dancing to the interval music), saw him become one of the most popular players on the circuit.

He now coaches and commentates for Sky. 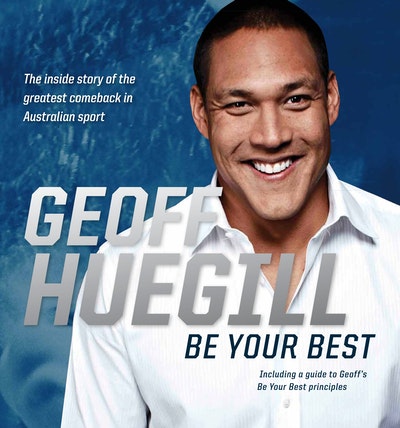 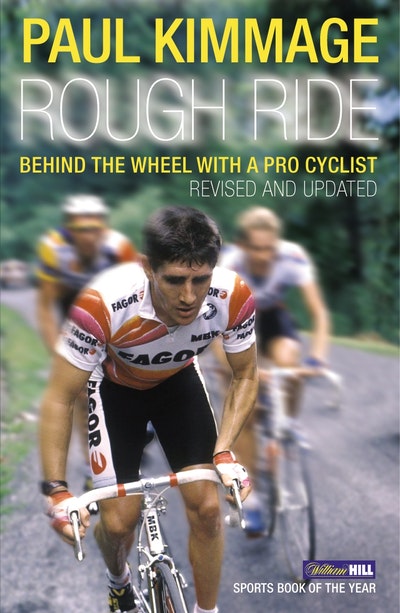