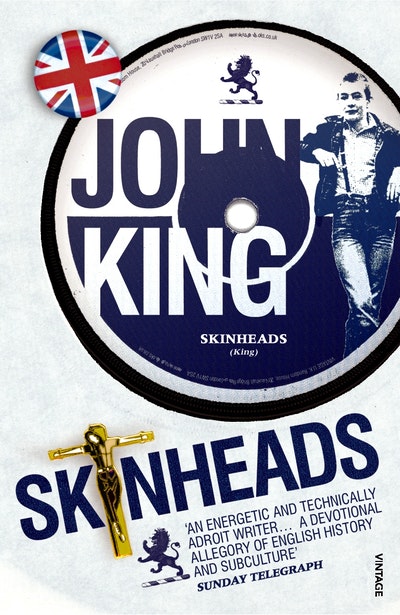 A brilliant novel about skinhead culture and disaffected youth from the author of The Football Factory.

Skinheads is the story of a way of life, told through three generations of a family: Terry English, original ska-loving skinhead and boss of a mini-cab firm; Nutty Ray, street-punk skin and active football hooligan; and Lol, son of Terry, nephew of Ray, a fifteen-year-old kid just starting out.

Terry is sick and not sure he's going to make his fiftieth birthday, but is kept going by his music, his lovely assistant Angie, and his discovery of the abandoned Union Jack Club, which he decides to clean up and re-open. Ray, meanwhile, is out driving mini-cabs and struggling to control his anger - his only release: days out with Chelsea's finest. But when he takes the law into his own hands in an explosion of righteous violence, his future starts to darken.

John King is the author of eight novels – The Football Factory, Headhunters, England Away, Human Punk, White Trash, The Prison House, Skinheads and The Liberal Politics Of Adolf Hitler. The Football Factory has been turned into a high-profile film and his books have been widely translated abroad. He has also written short stories and non-fiction for a number of publications over the years, with articles appearing in the likes of The New Statesman, Le Monde and La Repubblica. He edits the fiction fanzine Verbal and lives in London. 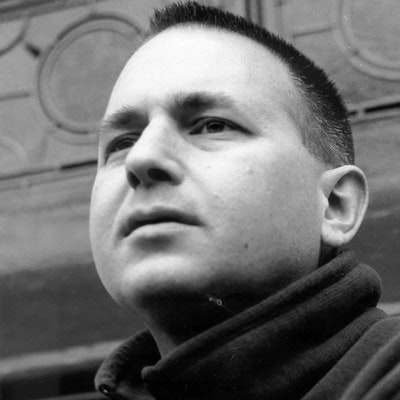 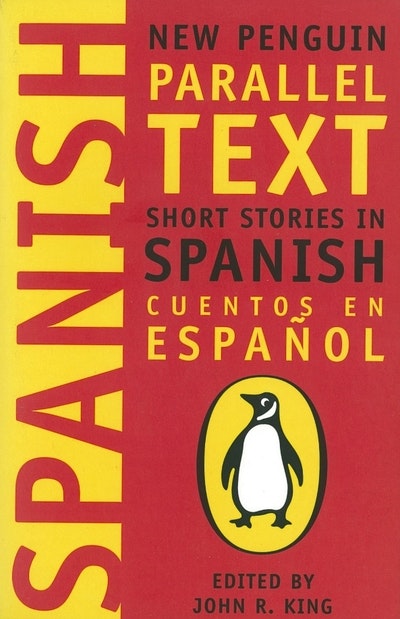 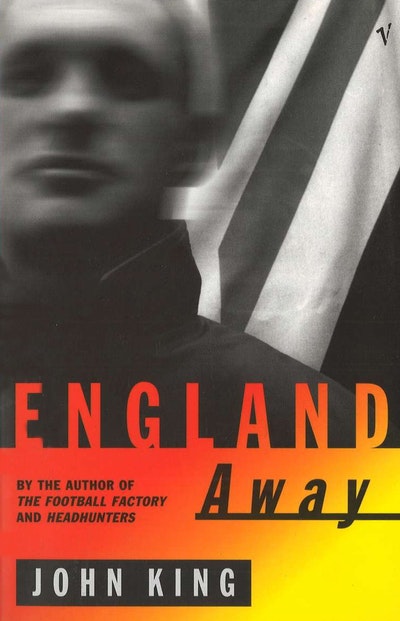 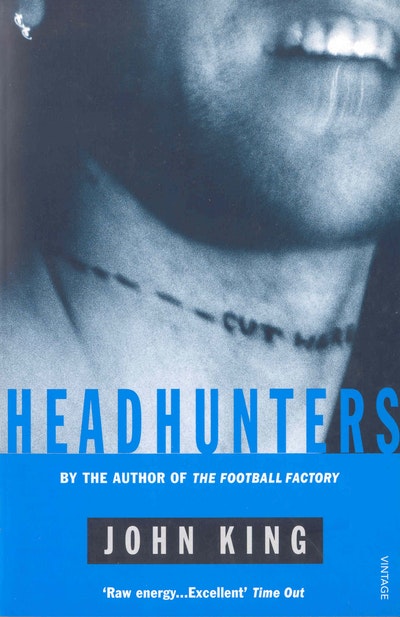 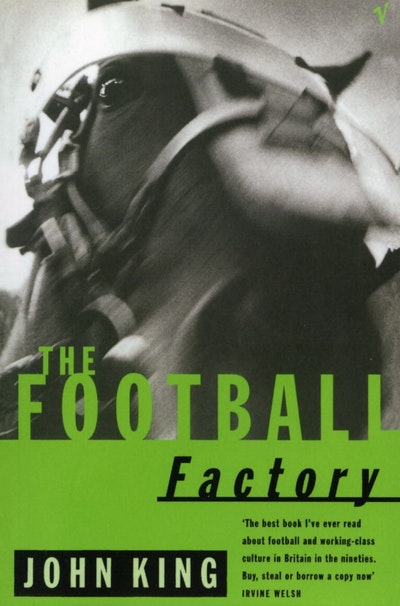 An energetic and technically adroit writer