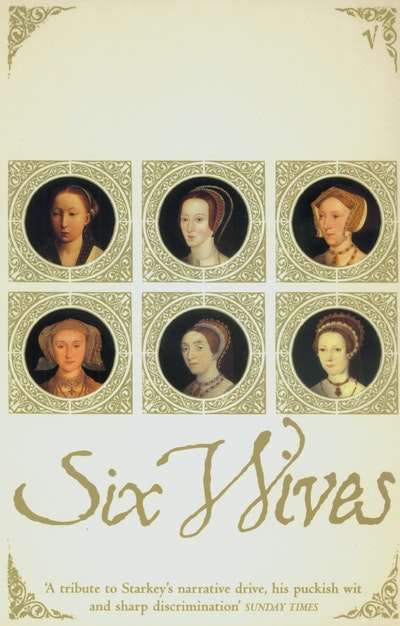 The Queens of Henry VIII

THE QUEENS OF HENRY V111: Divorced, beheaded, died, divorced, beheaded, survived: CATHERINE OF ARAGON the Catholic Spanish Princess, who suffered years of miscarriages and still births and yet failed to produce a son... She was the mother of Mary Tudor; ANNE BOLEYN, the pretty, clever, French-educated Protestant with whom Henry Vlll was madly in love.-. for a brief period. She was the mother of Elizabeth 1; JANE SEYMOUR the demure and submissive contrast to Anne Boleyn's vampish style. She died soon after giving birth to the longed-for son (Edward VI); ANNE OF CLEVES, 'the Flanders mare': He was horrified because she was so plain and she was appalled because he was so fat... ; CATHERINE HOWARD, the flirtatious teenager whose adulteries made a fool of the ageing king; CATHERINE PARR, the shrewd Protestant bluestocking who outlived him. 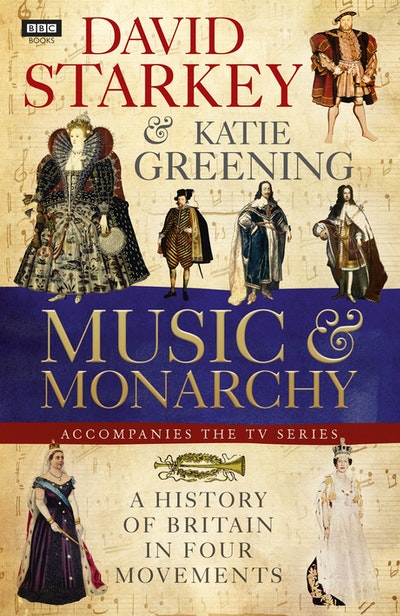 Relentlessly scholarly...Starkey's is the best study of Henry's wives ever published...A masterly and persuasive narrative which never loses its grip over the story or the reader

A tribute to Starkey's narrative drive, his puckish wit and sharp discrimination

So gripping that one finishes it wishing it were even longer... The punchy style adopted by Starkey is perfectly suited to the story he has to tell

Starkey keeps the narrative alive with a combination of sound chronology, peppery opinion and startling detail... Six Wives provides an intriguing new perspective on this key period in English history