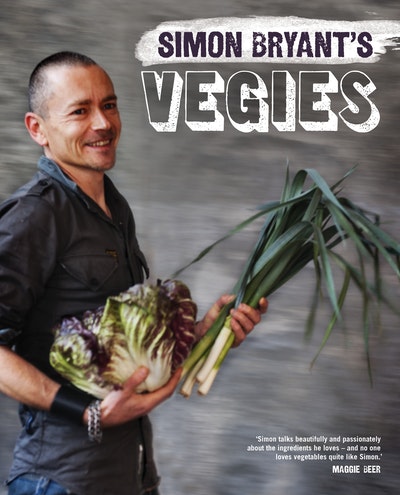 Let Simon guide you through the changing seasons, as he shares tales from his vegie patch and brilliant tips for selecting the finest produce. Discover new ways to enjoy your favourite vegies and learn simple cooking techniques to make them really shine.

Simon's recipes sing with flavour. Comforting dishes such as Sweet potato, peanut and mandarin curry and Beetroot ravioli with roast garlic and lemon-zested chevre and walnuts will warm and nourish during the colder months, while the light, fresh flavours of Lavender and orange broccoli with cous cous and Sugar snaps and capsicum with burnt chilli sambal and basil are perfect for spring and summer.
Vegies effortlessly dispels the myth that vegetarian cooking can't be daring, original and delicious.

Simon Bryant began his cooking career working in Thai and Indian restaurants in Melbourne. In 1995, he joined the ranks of the Hilton Adelaide's kitchen brigade, where he worked for a time at Cheong Liew's celebrated Grange restaurant before becoming Executive Chef of Hilton Adelaide in 2001.

From 2006 to 2009, Simon co-hosted four series and 152 episodes of the ABC's immensely popular TV series The Cook and The Chef, alongside food icon Maggie Beer.

Moving on from the Hilton Adelaide in 2009, Simon is currently an ambassador for Animals Asia, pens magazine articles on ethical food production and maintains an active interest in issues surrounding animal welfare practices. He is also a semi-competent gardener and committed vegie eater. 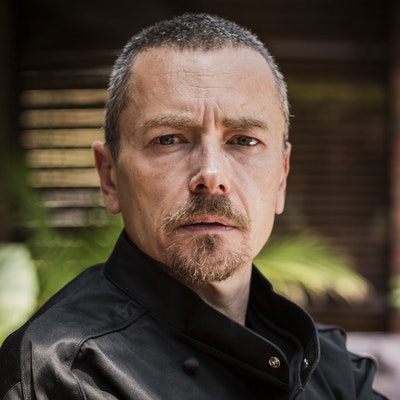 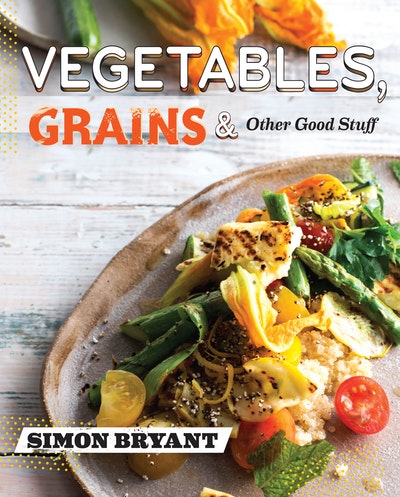 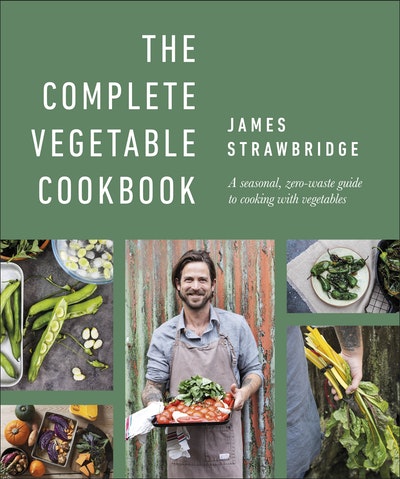 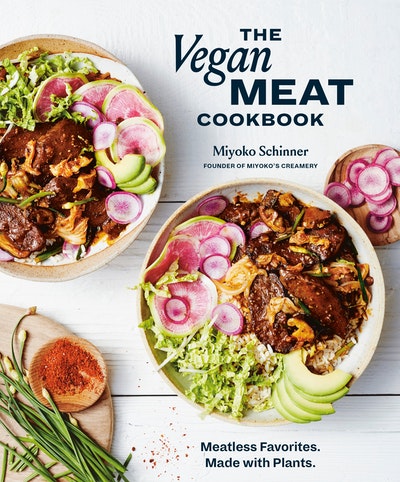 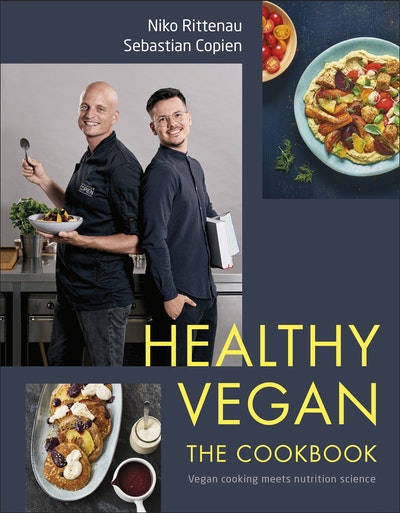 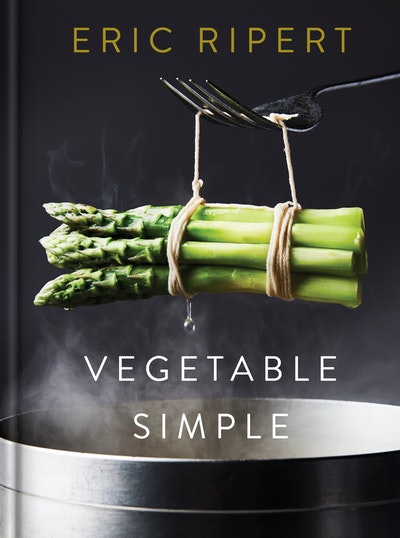 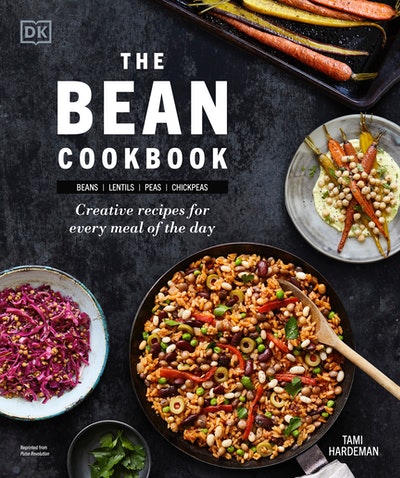 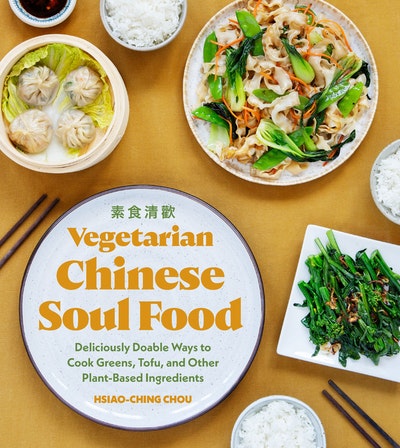 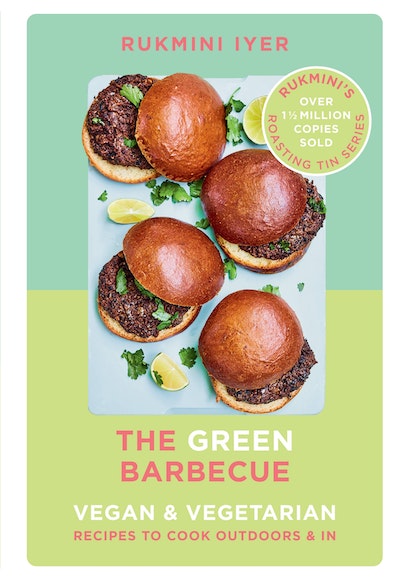 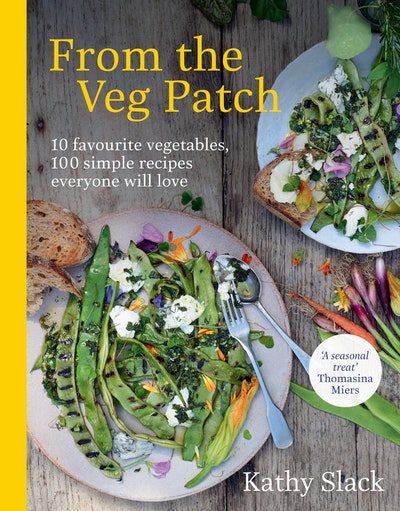 From the Veg Patch
Kathy Slack 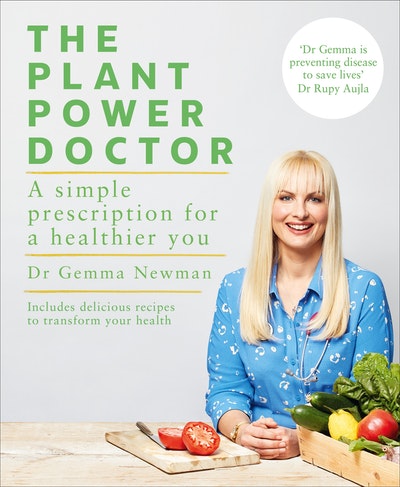 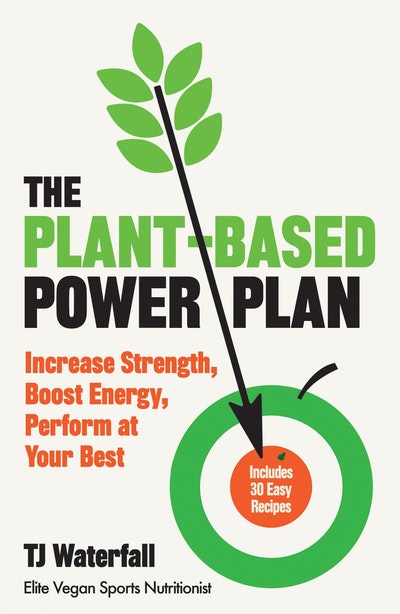 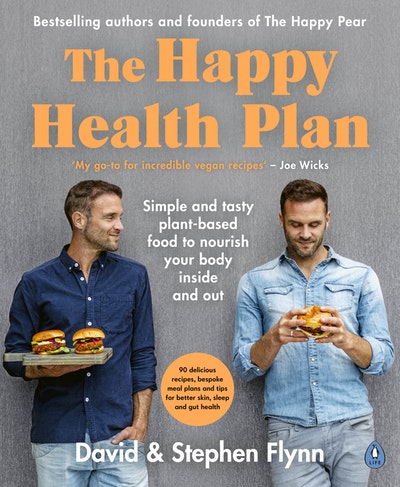