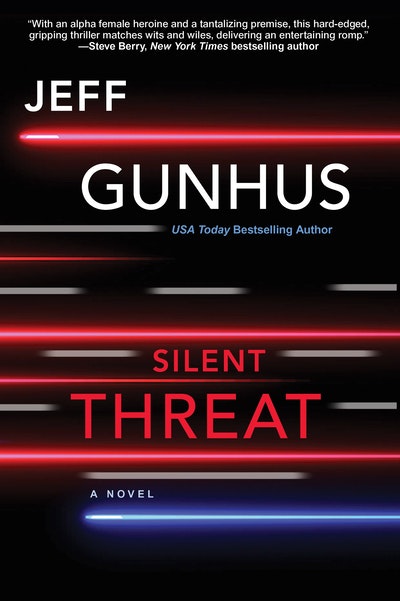 A father charged with treason. A daughter sent to kill him. A shocking conspiracy that changes all the rules of the spy game for a new generation . . .

With more than a dozen kills under her belt, ex-Marine Mara Roberts is one of the Agency’s most reliable assassins. But her latest target—a convicted traitor about to be released from prison—is different than her other marks. He’s a former agent who betrayed his country. He’s responsible for the death of Mara’s mother. And he happens to be Mara’s father . . .

Scott Roberts knows that his daughter was sent to kill him. He realizes he has only one chance to change her mind, to convince her that he’s been framed for treason—and that every member of their family are pawns to be sacrificed, one by one. Mara isn’t sure she can trust her father. He is a master of manipulation, as ruthless as he is resourceful. But when her nephew is abducted, she agrees to follow Scott’s lead and expose the global elites who are pulling the strings. But first, they must infiltrate the highest levels of power. Then, they must attempt the unthinkable: Kidnap the President of the United States . . .