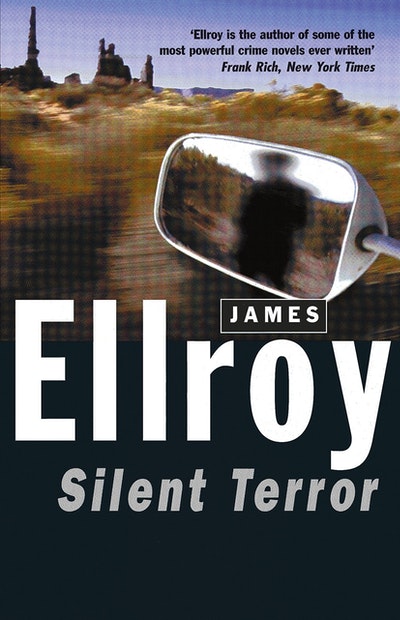 1953-1983: 30 years of American society, from the hope of Eisenhower's presidency, to the kinky flower generation, through the death of the dream, Charles Manson, the beginning of the twisted nightmare and the moral backlash of the 80s. One Man's crimes span these years and the length and breadth of America. Martin Michael Plunkett - of genius level intelligence, articulate, ruthless, yet deranged sex killer. And beneath his calm veneer, rage voices implanted in his mind in one of the defing and deeply buried moment of his life, a moment so shocking that it takes him thirty years to bring it back into his consciousness. Sentenced to life in Sing Sing prison, Plunkett begins his autobio-graphical memoir, an account of more than fifty killing that made him America's most wanted serial killer and its greatest enigma. His account will drive even those who brought him to justice to despair.

The most distinctive crime writer of his generation

Ellroy has produced some of the best crime fiction written this century, Hammett and Chandler included