* This first ever biography of Shirley Bassey offers compelling insights into the life of Britain's most glamorous star.

Shirley Bassey is one of the all-time greats of the entertainment business. She has sold more records than any other British female singer and still commands massive audiences around the world. Now, after a career spanning decades, her life story can be told: the story of a triumph over enough tragedies to last several lifetimes. The personal hardships that have fuelled the emotionalism of her songs have never before been revealed. Here her poverty-stricken childhood in Wales is detailed: how her mother struggled to bring up seven children on Income Support after their Nigerian father was deported; how she worked in a saucepan factory when her first struggles for stardom were halted by her pregnancy at sixteen. Shirley had a series of tortured loves: she married a homosexual Cockney who died of an overdose; she had a highly publicised affair with actor Peter Finch; and her second marriage, to an Italian, also failed. The shocking death of her second daughter, Samantha, just before her 21st birthday caused Shirley to lose her voice for nearly a year. Behind the showbiz glamour and consummate professionalism lies a fiercely resilient and independent woman. 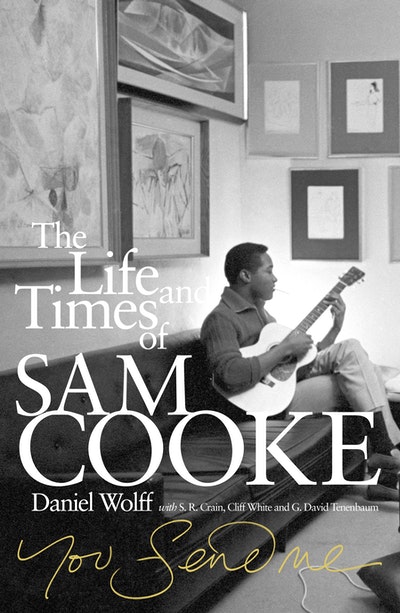 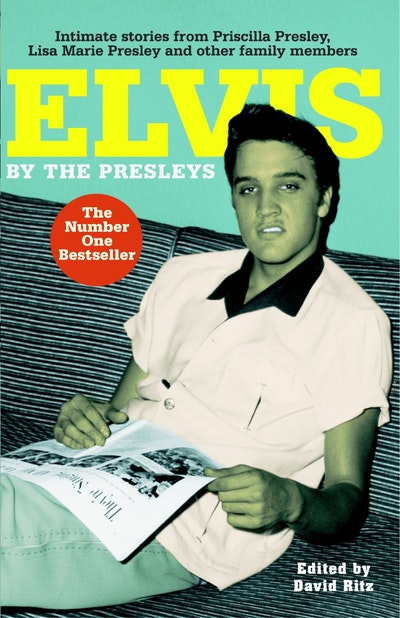 Elvis by the Presleys