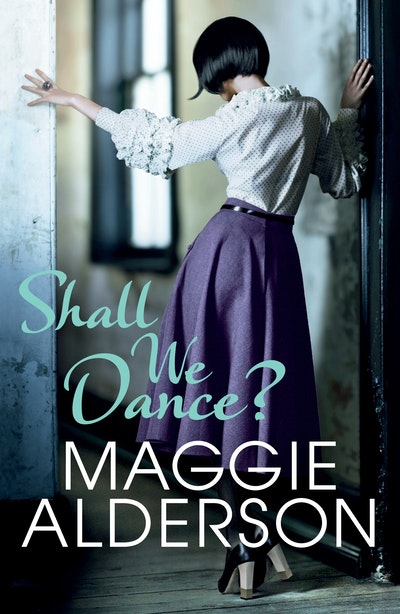 Loulou Landers, London's undisputed Queen of Vintage Fashion, meets a man on the eve of her dreaded forty-ninth birthday. Unfortunately, he's barely half her age, and Loulou's just not ready to 'go cougar'.

'Was he even twenty-five? He was half my age and I was dancing with him like some moon-eyed teenager.'

Loulou Landers, London's undisputed Queen of Vintage Fashion, meets a man on the eve of her dreaded forty-ninth birthday. He's kind, he's sensitive, he's divinely handsome and he carries a designer suit like George Clooney. Unfortunately, he's barely half her age, and Loulou's just not ready to 'go cougar'.

Then there is Loulou's 21-year-old daughter, Theo, who won't get a job, won't move out, wears chainstore fashion, and hasn't said a civil word to her mother for years. And she is on the verge of her own spectacularly unsuitable affair.

So how will Loulou cope with a daughter who's off the rails, a man who won't take no for an answer, an ageing process that won't slow down – not to mention a birthday party in a camping ground? Like she always has – with wit, grit and an exemplary sense of style.

'A supreme commentator on the vagaries of fashion.'
- Sunday Age

'If you love chick lit, Maggie Alderson is your idol.'
- Shesaid.com

Maggie Alderson was born in London, brought up in Staffordshire and educated at the University of St Andrews. She has worked on nine magazines – editing four of them, including British ELLE – and two newspapers. For many years she covered the international fashion shows.

She is married, and has one daughter and twelve pairs of Prada shoes.

'At last we've found her, the female Seinfeld. Warm, witty, wise and well-dressed, Alderson is the haute couture of humour.' – Kathy Lette 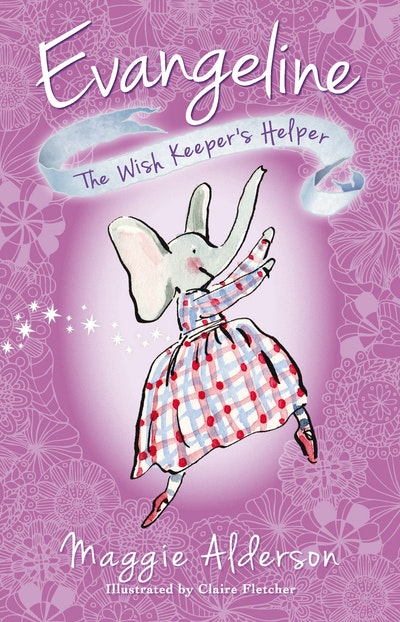 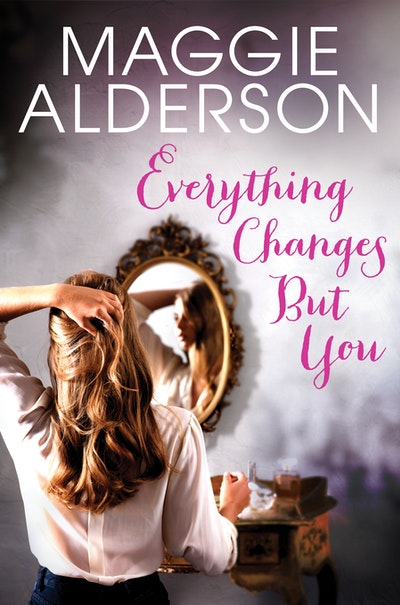 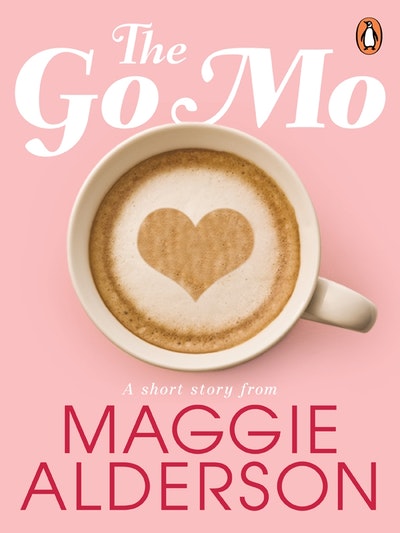 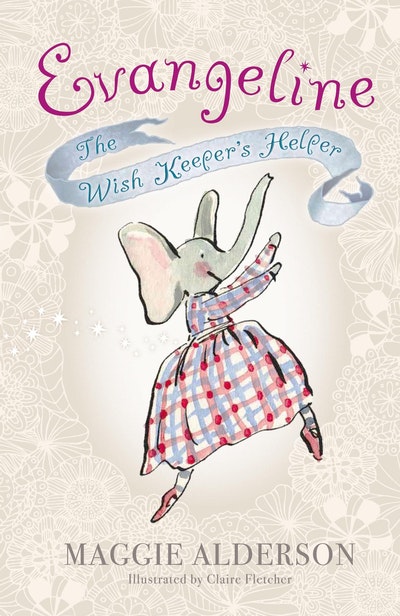 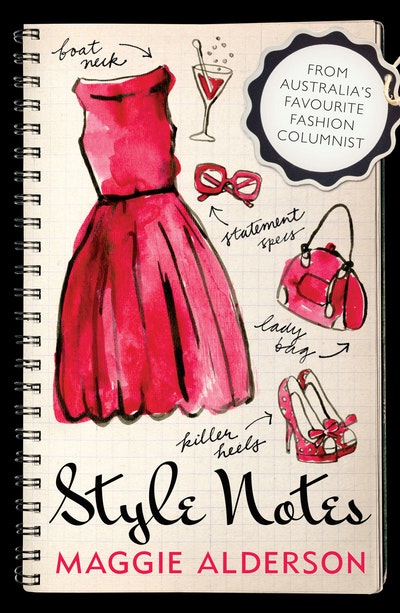 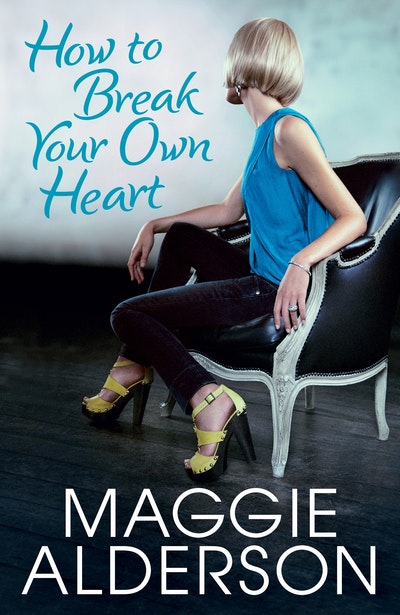 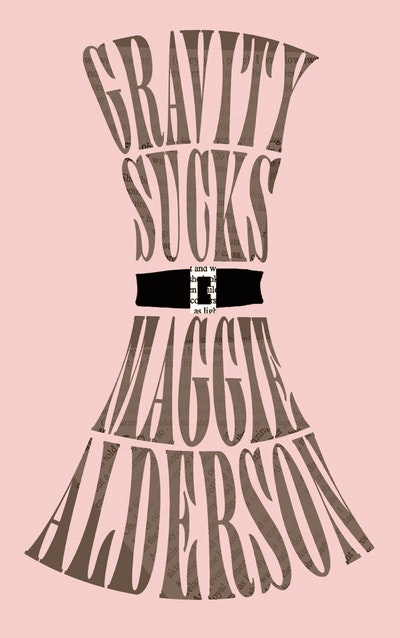