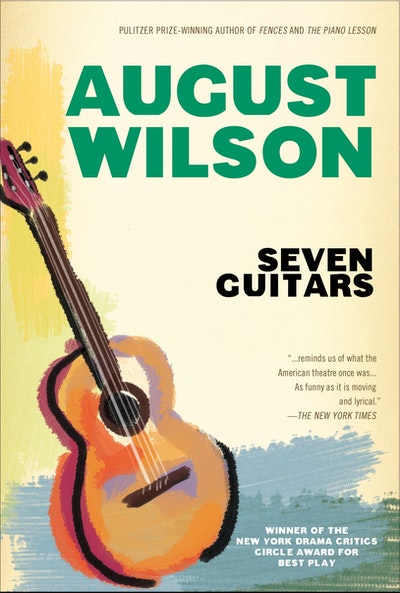 It is the spring of 1948. In the still cool evenings of Pittsburgh's Hill district, familiar sounds fill the air. A rooster crows. Screen doors slam. The laughter of friends gathered for a backyard card game rises just above the wail of a mother who has lost her son. And there's the sound of the blues, played and sung by young men and women with little more than a guitar in their hands and a dream in their hearts.August Wilson's Seven Guitars is the sixth chapter in his continuing theatrical saga that explores the hope, heartbreak, and heritage of the African-American experience in the twentieth century. The story follows a small group of friends who gather following the untimely death of Floyd "Schoolboy" Barton, a local blues guitarist on the edge of stardom. Together, they reminisce about his short life and discover the unspoken passions and undying spirit that live within each of them. 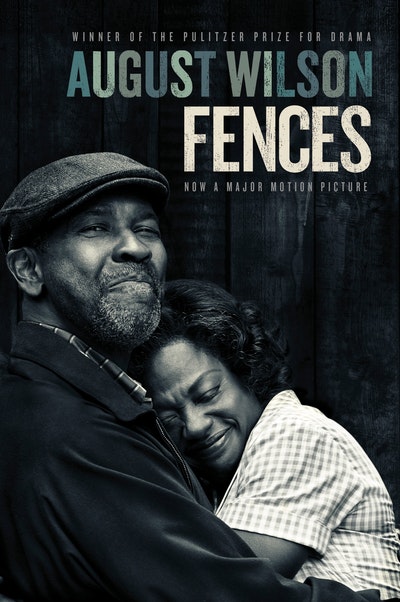 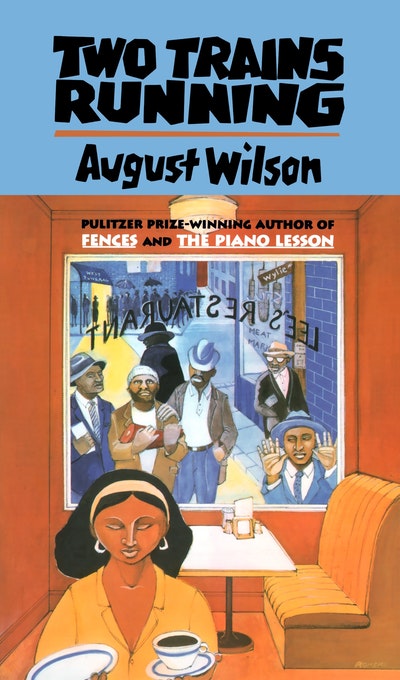 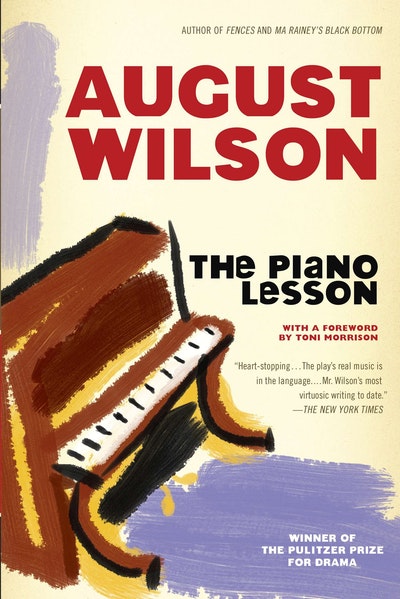 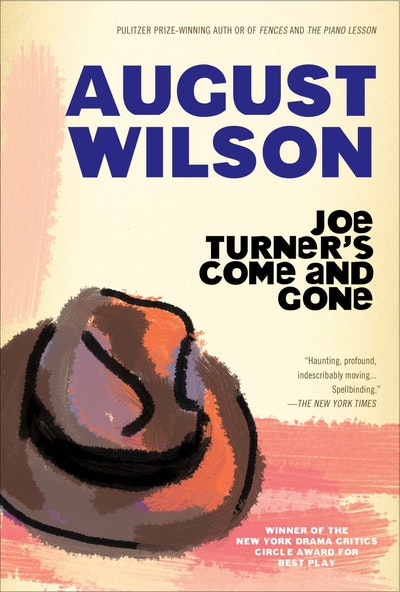 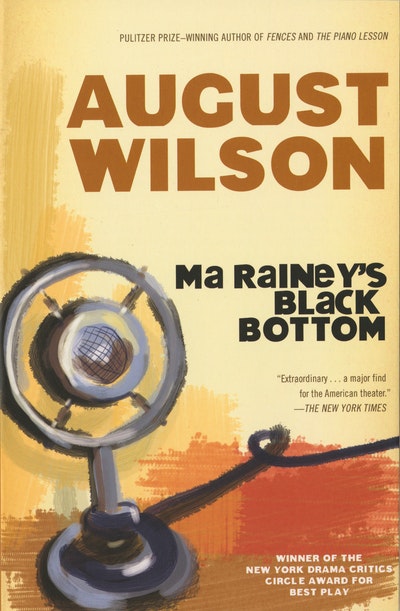 "The seven guitars of the title are the seven characters whose straightforward story lines Wilson turns into beautiful, complex musica funky wailing, irresistible Chicago blues." John Lahr, The New Yorker"Riveting. . . . Wilson's mastery of time and character has never been more apparent." Boston Globe"A play whose epic proportions and abundant spirit remind us of what the American theater once was. . . . As funny as it is moving and lyrical." Vincent Canby, New York Times"August Wilson is a remarkable American playwright. Seven Guitars is a formidably impressive tragi-comedy. This writing is as like and unlike Arthur Miller, as Duke Ellinton is as like and unlike Igor Stravinsky." Clive Barnes, New York Post"Full of quiet truth . . . mesmerizing . . . a major voice in our theater . . . unusually powerful." Howard Kissel, New York Daily News"A gritty, lyrical polyphony of voices that evokes the character and destiny of men and women who can't help singing the blues even when they're just talking. Bristles with symbolism, with rituals of word and action that explode into anguished eloquence and finally into violence." Jack Kroll, Newsweek 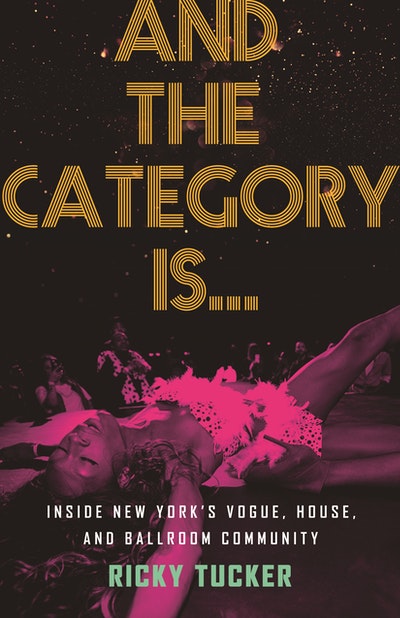 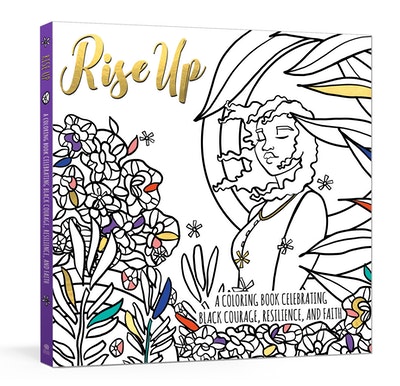 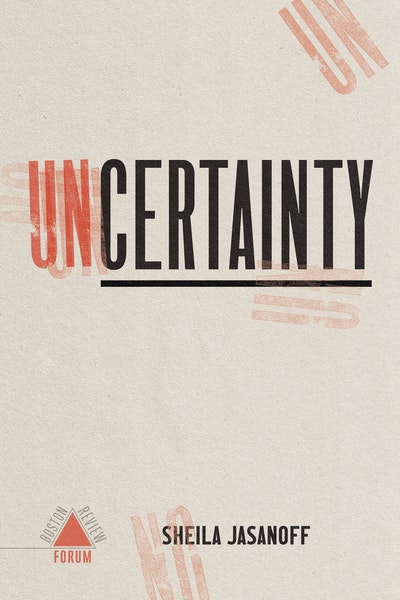 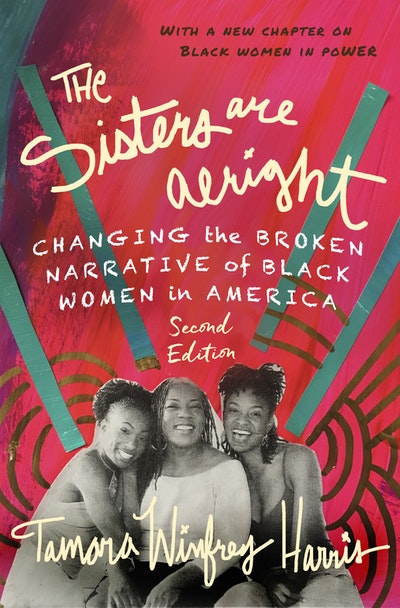 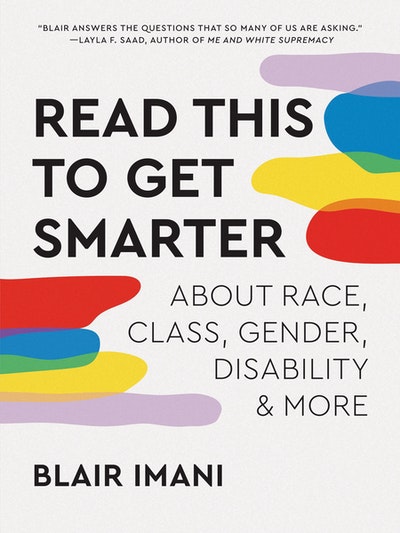