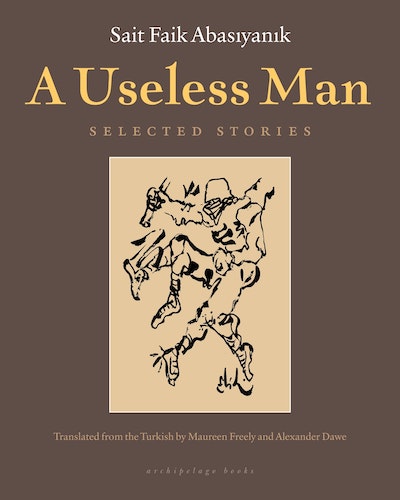 Sait Faik Abasiyanik was born in Adapazari in 1906 and died of cirrhosis in Istanbul in 1954. He wrote twelve books of short stories, two novels, and a book of poetry. His stories celebrate the natural world and trace the plight of iconic characters in society: ancient coffeehouse proprietors and priests, dream-addled fishermen adn poets of the Princes' Isles, lovers and wandering minstrels of another time. Many stories are loosely autobiographical and deal with Sait Faik's frustration with social convention, the relentless pace of westernization, and the slow but steady ethnic cleansing of his city. His fluid, limpid surfaces might seem to be in keeping with the restrictions that the architects of the new Republic placed on language and culture, but the truth lies in their dark, subversive undercurrents.Sait Faik donated his estate to the Darusafaka foundation for orphans, and this foundation has since been committed to promoting his work. His former family home on Burgazada was recently restored, and now functions as a museum honoring his life and work. He is still greatly revered: Turkey's most prestigious short story award carries his name and nearly every Turk knows by heart a line or a story by Sait Faik. 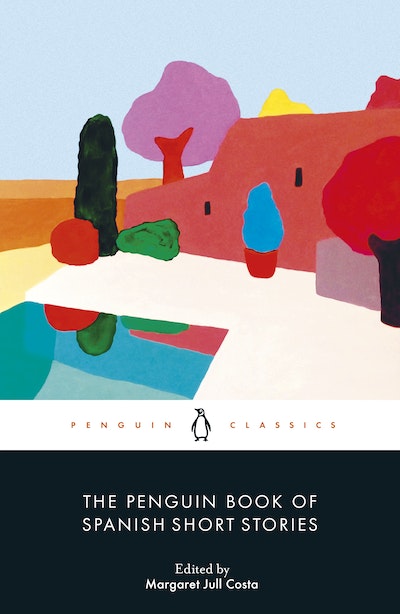 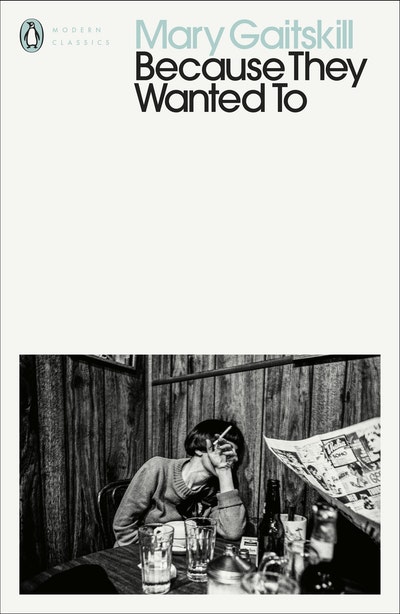 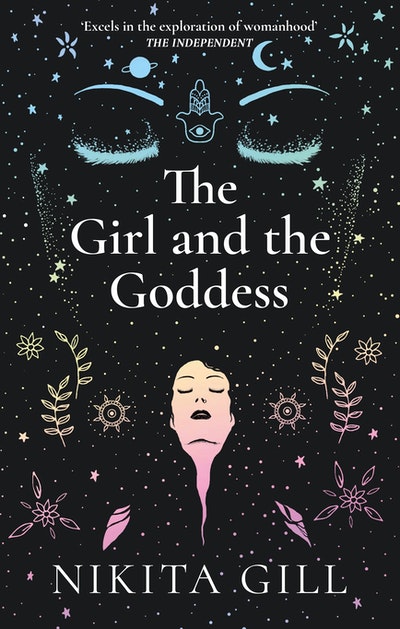 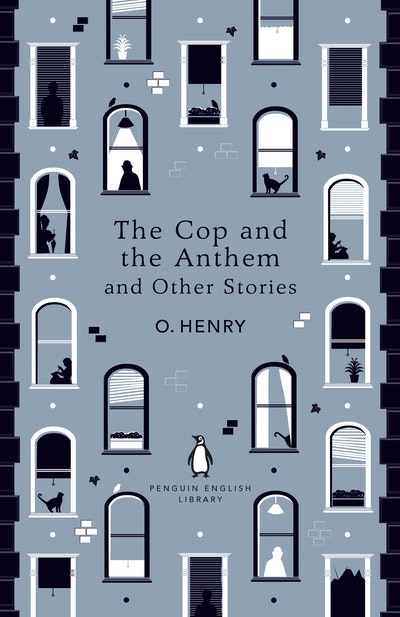 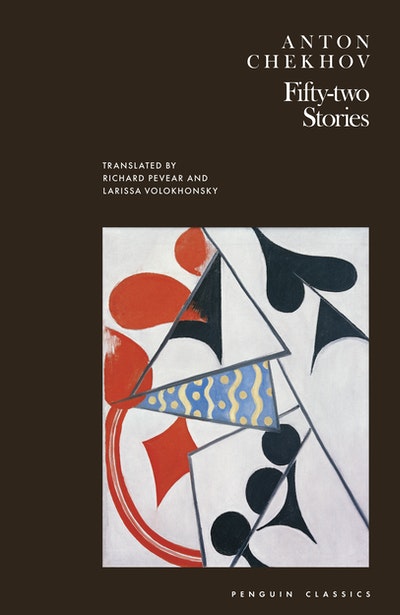 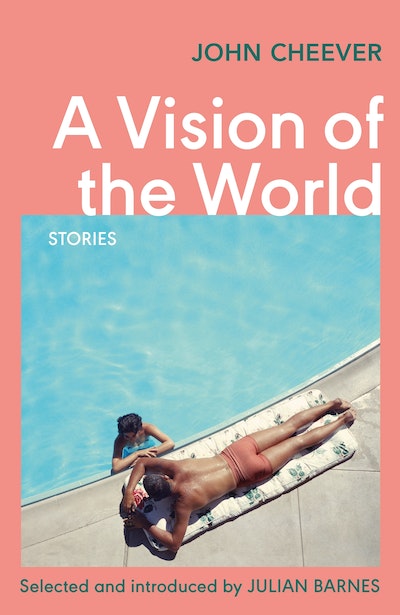 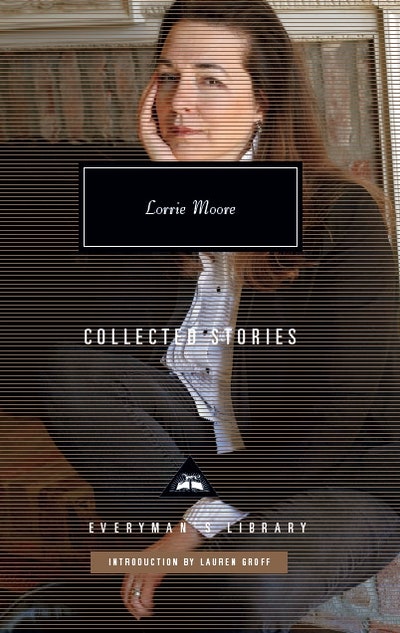