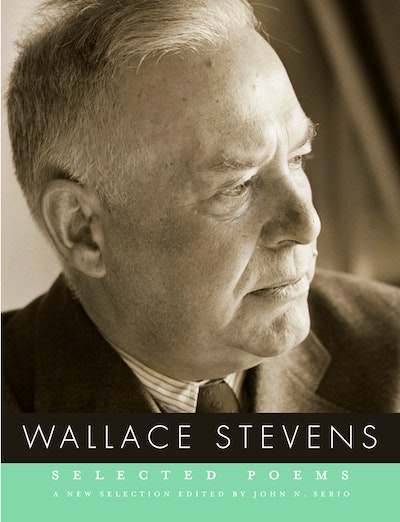 The first new selection of this acclaimed poet’s work in nearly twenty years—now in paperback—is a rich reminder to poetry readers of his lasting contribution and his unending ability to puzzle, fascinate, and delight us.

Wallace Stevens was born in Reading, Pennsylvania, on October 2, 1879, and died in Hartford, Connecticut, on August 2, 1955. Although he had contributed to the Harvard Advocate while in college, he began to gain general recognition only when Harriet Monroe included four of his poems in a special 1914 wartime issue of Poetry. Harmonium, his first volume of poems, was published in 1923, and was followed by Ideas of Order (1936), The Man with the Blue Guitar (1937), Parts of a World (1942), Transport to Summer (1947), The Auroras of Autumn (1950), The Necessary Angel (a volume of essays, 1951), The Collected Poems of Wallace Stevens (1954), and Opus Posthumous (first published in 1957, edited by Samuel French Morse; a new, revised, and corrected edition by Milton J. Bates, 1989). Mr. Stevens was awarded the Bollingen Prize in Poetry of the Yale University Library for 1949. In 1951 he won the National Book Award in Poetry for The Auroras of Autumn, in 1955 he won it a second time for The Collected Poems of Wallace Stevens, which was also awarded the Pulitzer Prize in Poetry in 1955. From 1916 on, he was associated with the Hartford Accident and Indemnity Company, of which he became vice president in 1934. 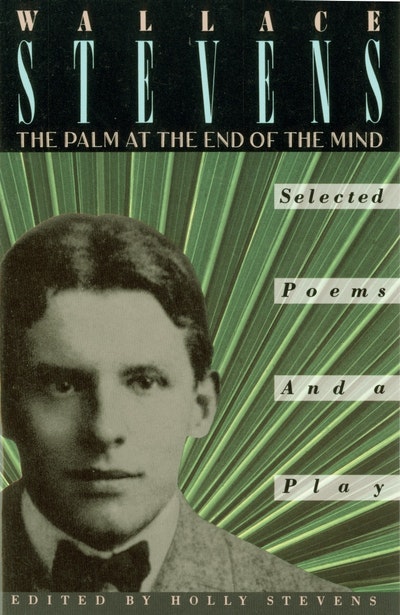