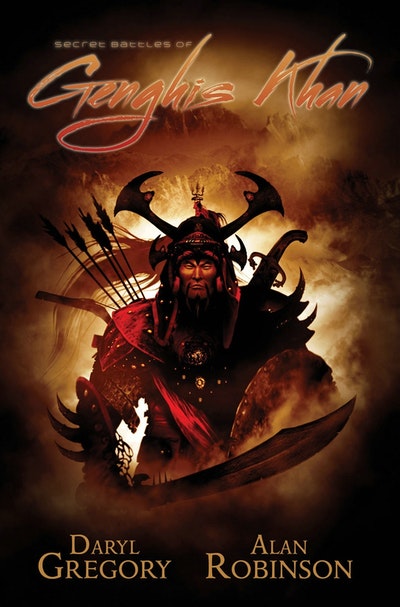 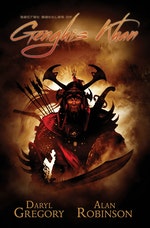 Genghis Khan was one of the greatest military commanders and leaders in world history. He conquered lands from the Middle East to the Pacific Ocean in a life filled with one military victory after another until his death.This is the story of how a boy named Temujin became that man, the battles that solidified his fearsome reputation, and the enduring legend of his life.
Written by Daryl Gregory with art by Alan Robinson. 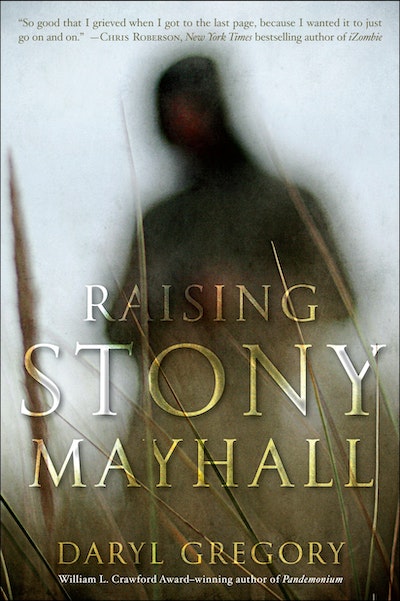 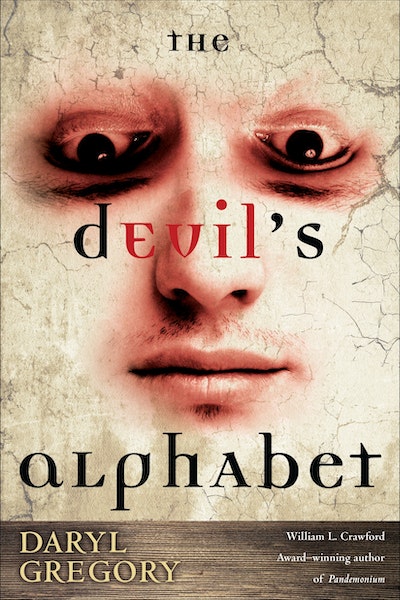 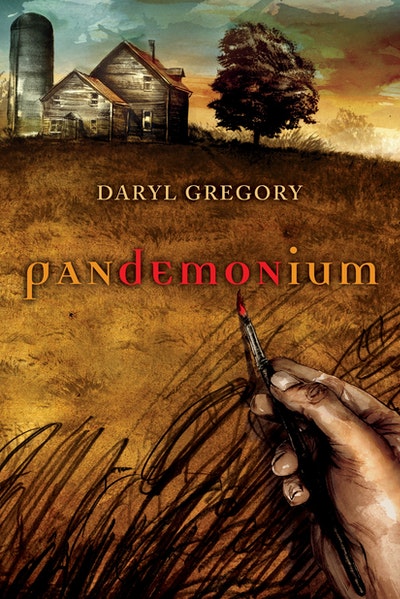