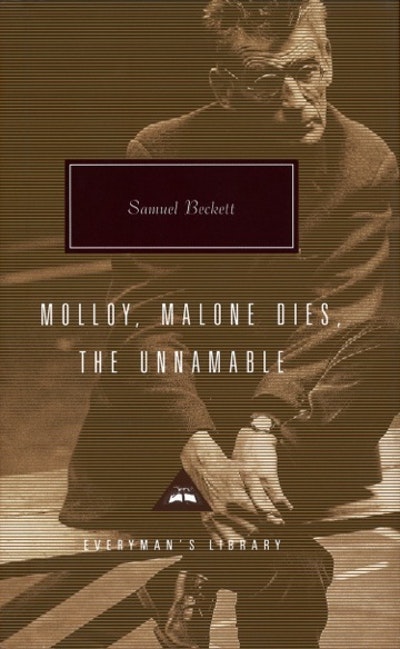 Molloy, Malone Dies and The Unnamable 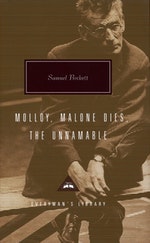 Samuel Beckett's mordant and exhilarating trilogy represents the high-water mark of Modernism. Written in the late 1940s at the same time as Waiting for Godot, the Absurdist drama which brought the Irish writer international fame, these three desolate monologues on the human condition are illuminated by flashes of black humour. The Everyman's Library edition, formerly available in the US only, is published in the UK for the first time.

Samuel Beckett is the greatest Irish novelist of the later twentieth century, and this trilogy of novels is his masterpiece -which makes it perhaps the outstanding literary work of our time. Because Beckett has a reputation for being difficult, even obscure, readers of the trilogy are bound to be struck not only by the verbal brilliance and inventiveness of the three novels, but also by their extraordinary humour which ranges from wit to broad comedy and even farce in a recognizably Irish way. Each story records an episode of human endurance in the face of metaphysical adversity with compassion and wisdom and each is a compelling narrative in itself in the great tradition of European fiction from Flaubert to Joyce. 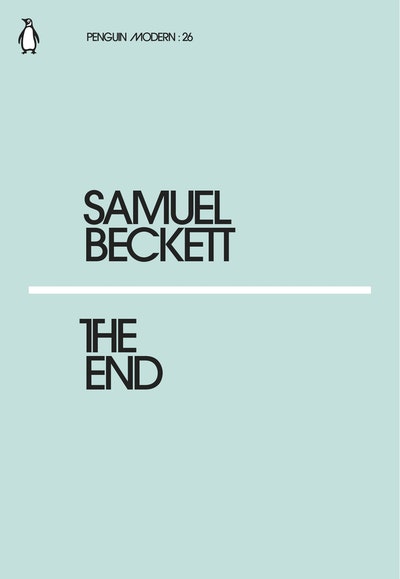