From the author of BOMBORA and WHAT FALLS AWAY. A stunning, moving novel about faith, love and family, and what happens when the heart stops believing.

Elizabeth has fallen in love in her early adulthood, but with a lack of conviction and disturbing results. A little damaged, in her late twenties she embarks on a new affair with Ross, a fellow academic at her university. Their relationship blooms and offers her protection and security, for which she's been searching since she stopped being a child. She moves into his big, old, rambling family home by the Parramatta River and becomes pregnant. Then Ross's father, who deserted the family as a child and for whom Ross only seems to feel hatred and bitterness, resurfaces. He is living in Spain, but he is dying. Elizabeth persuades Ross that the family should make a journey to see him, to make peace with him and to show him Anna - their new daughter. But their holiday lays bare discomfitting truths and frailties, both in their relationship and each other.
Bennett Daylight unfolds Ross and Elizabeth's love affair, and the joy and pain of motherhood, with wonderful sensitivity in a captivating story written in her characteristically spare, limpid prose.

Tegan Bennett Daylight is a teacher, critic and fiction writer. She is the author of several books for children and teenagers, and the novels Bombora, What Falls Away and Safety. She lives in the Blue Mountains with her husband and two children. 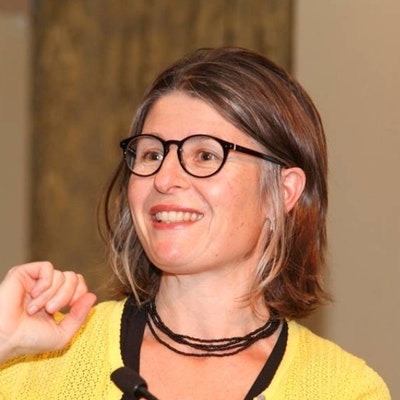 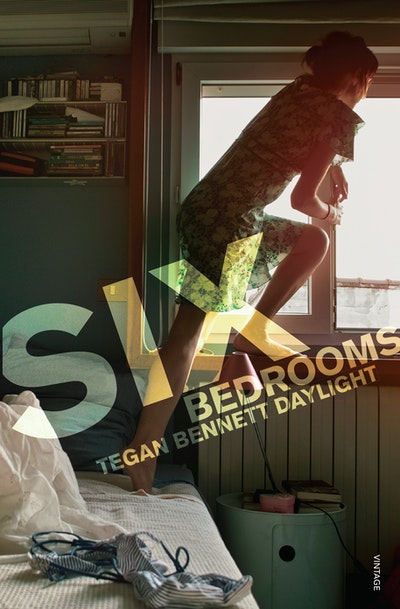