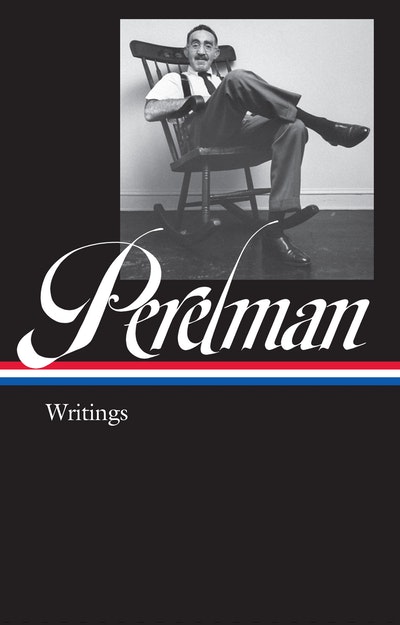 S. J. Perelman (1904-1979) wrote for the Marx Brothers films Horse Feathers and Monkey Business and won an Oscar for his screenwriting on Around the World in Eighty Days, but he remains best known for his many sketches and essays penned for The New Yorker during its golden age of humor. In these short comic pieces--Perelman called them feuilletons--his penchant for wordplay, witticism, spoofery, self-deprecation, and plain zaniness are on full display. The New York Times once noted his ability in these magazine pieces "to transform the common cliché or figure of speech into an exploding cigar." Author and New Yorker staff writer Adam Gopnik has selected the very best of them, including his parodies of books and films, his biting social satire, autobiographical pieces, and a selection from the celebrated Cloudland Revisited series, in which Perelman reminisces nostalgically about books and movies encountered in youth before describing in his inimitable hyperkinetic style the rude shock of revisiting them as an adult.

Also included in this volume are the acclaimed play The Beauty Part (1963) from Perelman's Broadway career; profiles of the Marx Brothers, Dorothy Parker, and his brother-in-law Nathanael West; a selection of letters written to correspondents such as Groucho Marx and Paul Theroux; and a garland of Perelman's witticisms strung together by Adam Gopnik.