An anthropology of the otherwise considers forms of life that run counter to dominant modes of being under late settler liberalism.

Elizabeth Povinelli's anthropology of the otherwise locates itself within forms of life that run counter to dominant modes of being under late settler liberalism. In Routes & Worlds, she considers the emergence of new worlds and the extinguishing of old ones, seeking to develop a social imaginary that can sustain radical potentiality without turning a blind eye to our deep interdependence.

In these essays, Povinelli moves from a discussion of the anthropology of the gift to a look at the contemporary debates between Bruno Latour and Peter Sloterdijk about the relative values of network and sphere theory, and offers reflections on two recent projects--a graphic memoir and augmented reality venture--that elaborate what she terms embagination: a visual and spatial metaphor of anthropology as a woven bag in which things circulate. 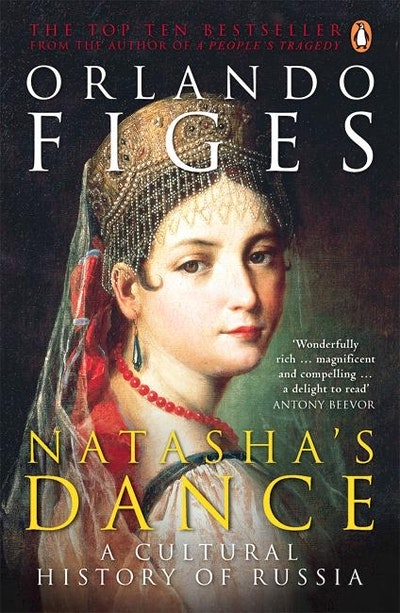 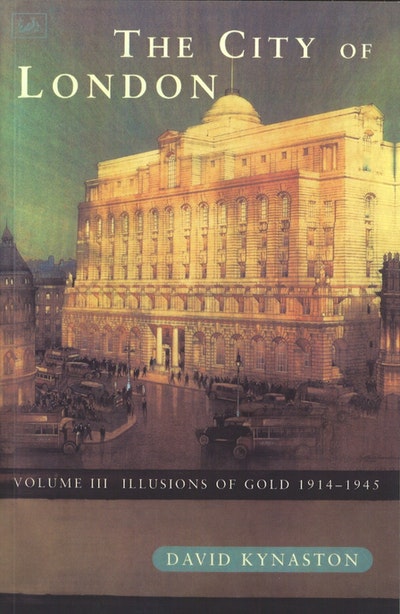 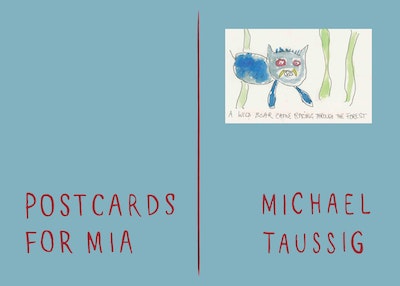