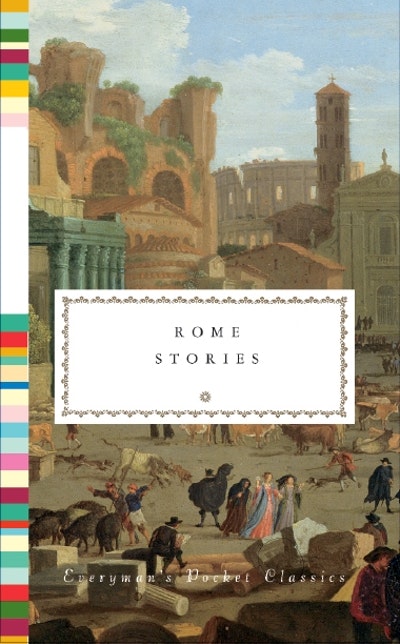 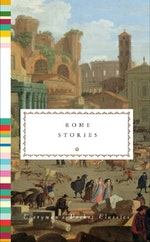 From Livy to Henry James, from Cellini to Moravia, this collection of classic tales of the Eternal City draws on a wide range of brilliant writers from across the ages. A gorgeously jacketed hardcover anthology

During its three-thousand-year history Rome has been an imperial metropolis, the capital of a nation and the spiritual core of a great world religion. For writers from antiquity to the present, however, the place holds an alternative significance as a realm of fantasy, aspiration and desire. Captivating and lethal at one and the same moment, its fatal gift of beauty both transfigures and betrays those in thrall to it. Rome Stories explores the city's fateful impact through the writing of classical historians, a Renaissance sculptor, 18th-century tourists, American, British and French novelists and the authors of modern Rome, each testing and unravelling the city's ageless paradoxes. Gibbon admires the Last of the Tribunes, Goethe decodes the mysteries of the Carnival and Stendhal's subversive aristocrats mingle revolution with a little cross-dressing amid their gilt mirrors and frescoed ceilings From Plutarch to Pasolini, from Hawthorne to Wharton, the city of Caesars and popes, of dreamers, chancers and hustlers confronts the questing imagination with its eternally unflinching gaze.