Loving husband, doting father, respected politician. On the surface, California Governor Montgomery ‘Monty’ Fields appears to have it all—and he intends to keep it that way. But even a powerful man like Monty can’t control everything or everyone . . .

First Lady Ellaina ‘Elle’ Lockhart-Fields has a juicy secret. One that she’s succeeded in keeping under wraps. Until her longtime lover shows up as her husband’s top security officer and threatens to ruin everything. Desperate, Elle concocts a clever plan. But it’s far more dangerous than she realizes.

Thanks to her scandalous affair with the governor, single mother Brooklyn Pryce is living in luxury. But empty nights and lonely holidays are starting to break her spirit. A passionate encounter with a mystery man inspires her to leave Monty. But that’s not as easy as she thinks . . .

Behind it all is a reporter who’s been tracking Monty’s every move, determined to bring him down, no matter who he has to seduce to get the job done. And as pressure from the women in Monty’s life, the press, and his partners in white-collar crime starts to boil over, Monty begins to unravel in ways no one sees coming . . . 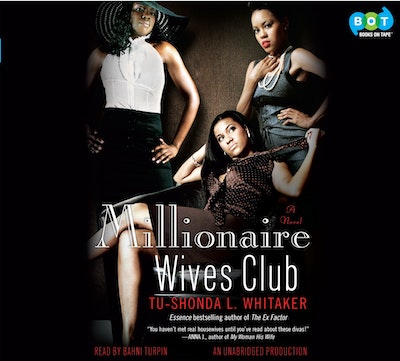 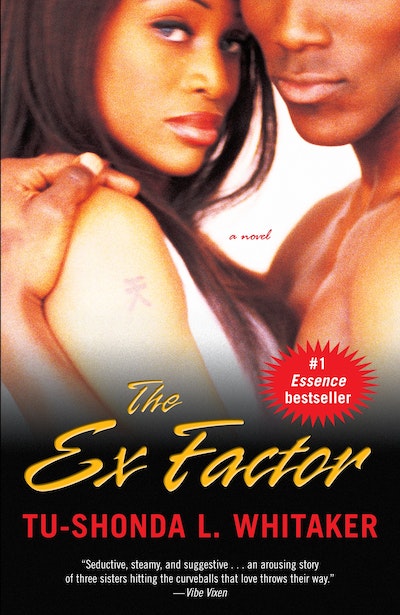 “Tu-Shonda Whitaker just keeps getting better and better.” —T. Styles    “They say money can’t buy happiness, but it makes for one hell of a novel!” —K’wan, Essence® bestselling author   “You haven’t met real housewives until you’ve read about these divas!” —Anna J., author of My Woman His Wife   “Sizzling, sexy, and sassy . . . over-the-top drama that will leave you drooling for more.” —Danielle Santiago, author of Grindin’   “Seductive, steamy, and suggestive.” —Vixen