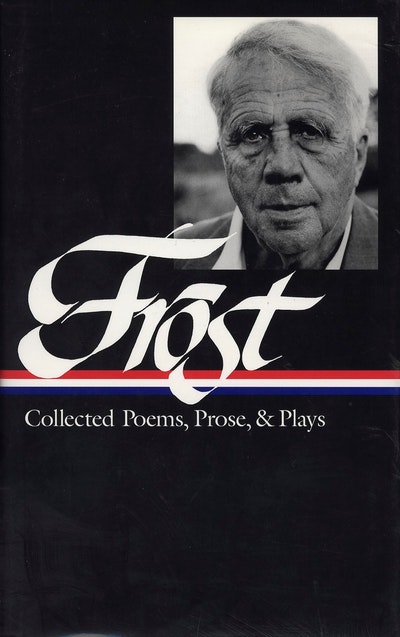 Justly celebrated at home and abroad, Robert Frost is perhaps America’s greatest twentieth-century poet and a towering figure in American letters. From the publication of his first collections, A Boy’s Will (1913) and North of Boston (1914), Frost was recognized as a poet of unique power and formal skill, and the enduring significance of his work has been acknowledged by each subsequent generation. His poetry ranges from deceptively simply pastoral lyrics and genial, vernacular genre pieces to darker meditations, complex and ironic.

Here, based on extensive research into his manuscripts and published work, is the first authoritative and truly comprehensive collection of his writings. Brought together for the first time in a Library of America single volume is all the major poetry, a generous selection of uncollected poems, all of Frost’s dramatic writing, and the most extensive gathering of his prose writings ever published, several of which are printed here for the first time.

The core of this collection is the 1949 Complete Poems of Robert Frost, the last collection supervised by Frost himself. This version of the poems is free of unauthorized editorial changes introduced into subsequent editions. Also included is In the Clearing (1962), Frost’s final volume of poetry. Verse drawn from letters, articles, pamphlets, and journals makes up the largest selection of uncollected poems ever assembled, including nearly two dozen beautiful early works printed for the first time. Also gathered here are all the dramatic works: three plays and two verse masques.

The unprecedented prose section includes more than three times as many items as any other collection available. It is rich and diverse, presenting many newly discovered or rediscovered pieces. Especially unusual items include Frost’s contribution to John F. Kennedy’s inauguration and two fascinating 1959 essays on “The Future of Man.” Several manuscript items are published here for the first time, including the essays “‘Caveat Poeta’” and “The Way There,” Frost’s remarks on being appointed poetry consultant to the Library of Congress in 1958, the preface to a proposed new edition of North of Boston, and many others. A selection of letters represents all of Frost’s important comments about prosody, poetics, style, and his theory of “sentence sounds.” 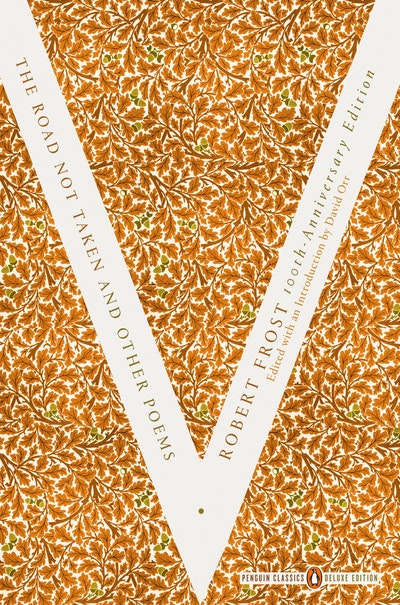 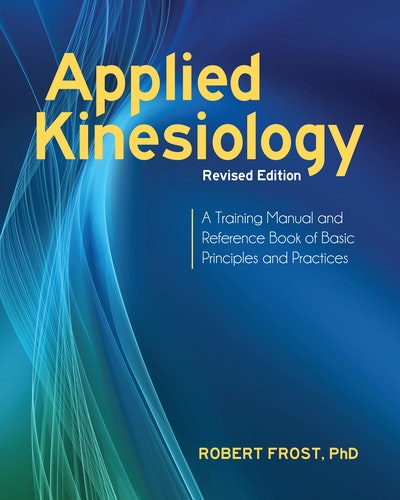 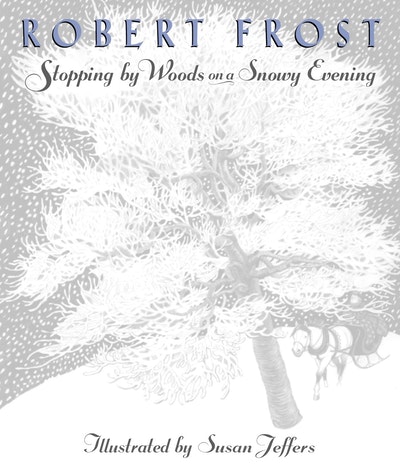 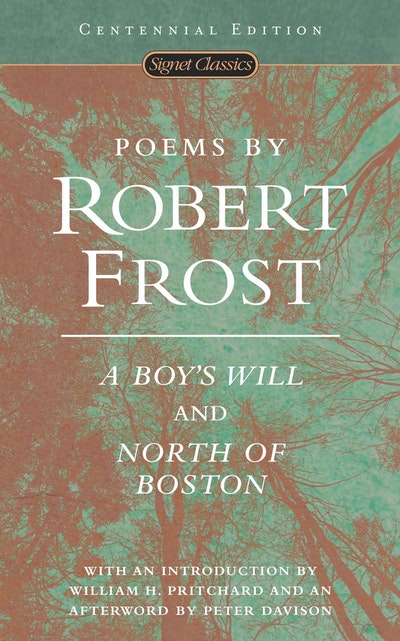