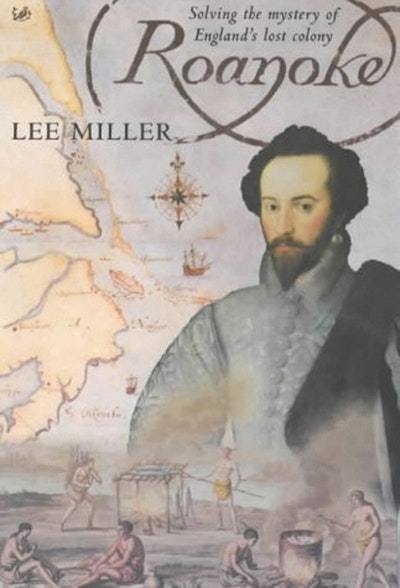 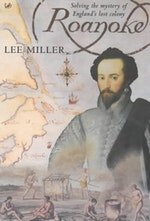 A fascinating mix of history, detective story and human drama

November 1587. A report reaches London that Sir Walter Raleigh's expedition, which has left England months before to land the first English settlers in America, has foundered. Something has gone very wrong and the colony - 116 men, women and children - are in trouble.

There will be no rescue: before help can reach them, all will vanish without trace.

Were the Lost Colonists the victims of accident or of deliberate sabotage? Did they starve to death for lack of supplies or were they murdered by Indians? Their Governor, John White, admitted that they had enemies - powerful enemies who might want them dead.

This remarkable work of historical detection establishes beyond doubt that the tragedy of the Lost Colony did not begin in far away Roanoke, but within the walls of Westminster - in the inner circle of Queen Elizabeth's government. Burghley, Walsingham, Leicester, Hatton, Essex - all had reasons to want Raleigh's mission to fail. Lee Miller examines the evidence and tells an astonishing story. After 400 years, the riddle of England's Lost Colony is brilliantly solved. 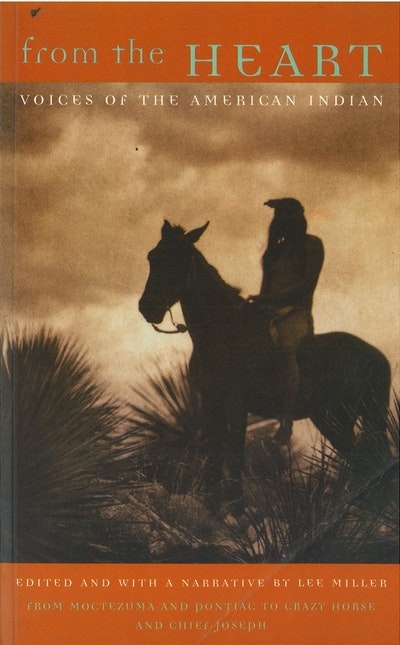 “A historical murder mystery, an investigation which mixes the breathless style of an airport whodunnit with the exhaustive rigour of an academic text...Miller's scholarship is impressive, her detective work ingenious”

“A believable and heartbreaking story of hoped-for collaborations, misunderstandings, mistakes and betrayals which ends in disaster...told with a verve which makes it as much of a page-turner as any Boys' Own adventure story”