Xiaomei Martell was born on the borders of the Mongolian steppes just two years before Mao launched the Cultural Revolution that was to change China forever. The youngest of four daughters - her name translates as 'Little Sister' - her family had few material goods and, following the untimely death of her father, none of the vital connections needed to safeguard their futures, yet despite this her family and neighbours raised her with a thirst for knowledge and a love of food, ranging from the 'lion's head' meatballs her Uncle Deng cooked to the 'phoenix feet' that apparently cured wrinkles, by way of hundred-year-old eggs.

Full of quirky facts - did you know that the Chinese say 'aubergine' when their photo is taken? - and fascinating episodes like the 'Small New Year', a prelude to the official New Year where houses are spring cleaned and offerings are made to the Heavenly God of Cooking, this is a unique and engaging account of a culture and cuisine that is a world away from the China we know today.

Astrid Fox is the pseudonym of a writer and artist living in London. She has a master's degree in Swedish and Scandinavian history.

She is the author of Rika's Jewel, Snow Blonde and CheapTrick, available from Black Lace. 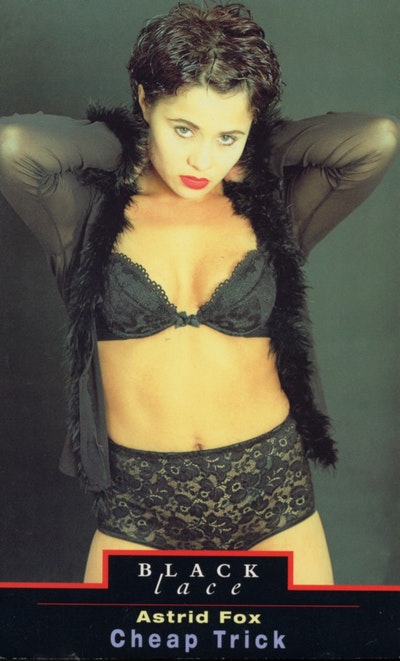