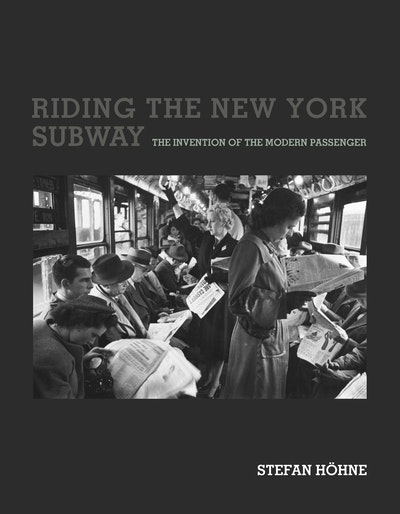 The Invention of the Modern Passenger

A history of New York subway passengers as they navigated the system's constraints while striving for individuality, or at least a smooth ride.

When the subway first opened with much fanfare on October 27, 1904, New York became a city of underground passengers almost overnight. In this book, Stefan Höhne examines how the experiences of subway passengers in New York City were intertwined with cultural changes in urban mass society throughout the twentieth century. Höhne argues that underground transportation--which early passengers found both exhilarating and distressing--changed perceptions, interactions, and the organization of everyday life. 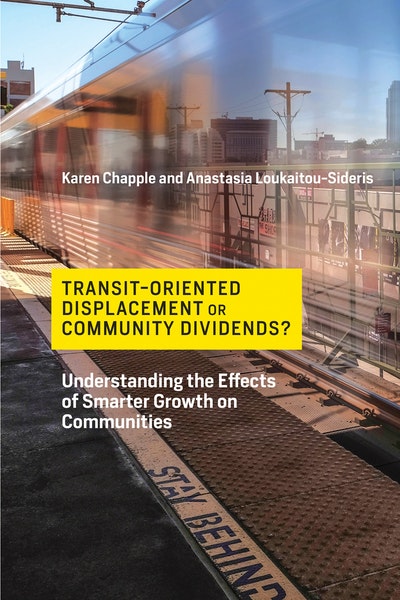 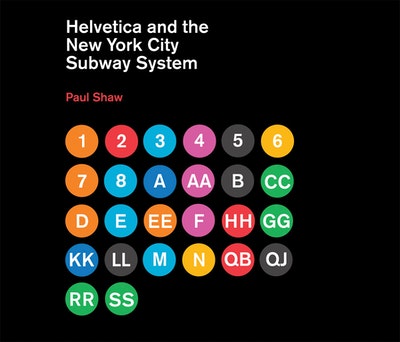 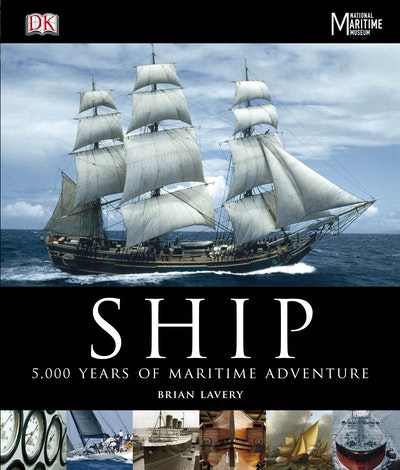 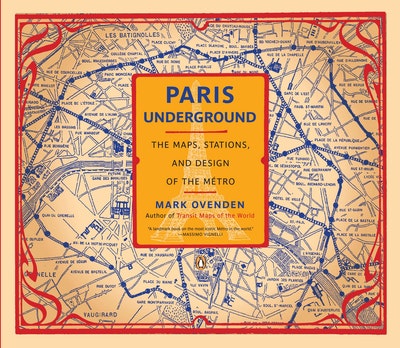 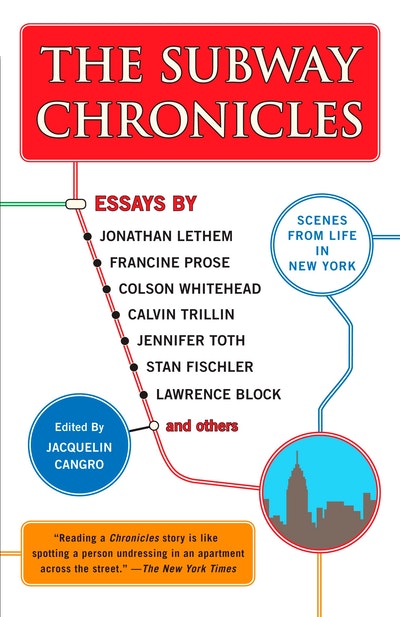 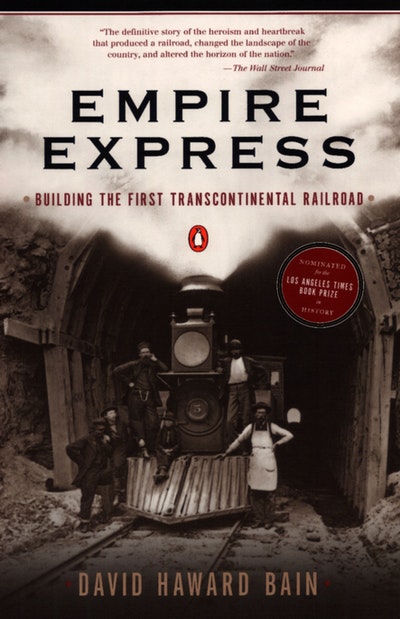