Richard Seddon: King of God's Own

The landmark biography of our most famous Premier, Richard John Seddon aka King Dick – a figure who casts a long shadow over New Zealand history.

'The life, the health, the intelligence, and the morals of the nation count for more than riches, and I would rather have this country free from want and squalor and unemployed than the home of multi-millionaires.'—Richard Seddon, 1905
***
Casting a long shadow over New Zealand history, Richard John Seddon, Premier from 1893 to his untimely death in 1906, held a clear vision for the country he led. Pushing New Zealand in more egalitarian directions than ever before, he was both the builder and the maintenance man – if not the architect – of our country.
Challenging popular opinion of New Zealand's longest-serving Prime Minister as a ruthless pragmatist, cunning misogynist and Imperialistic jingoist, this landmark biography of Seddon presents an altogether more sympathetic, erudite appraisal.
Reconciling two generations of New Zealand scholarship, Richard Seddon: King of God's Own demonstrates that, while holding fast to common ideals, Seddon was successful by mastering the art of the possible. He knew instinctively what his electorate would tolerate and remained in step with public opinion. Despite contradictions in his attitudes towards other races, he fought to ensure privilege did not become entrenched in what he envisioned as a white man's utopia. In this perceptive new evaluation, political historian Tom Brooking explains Seddon's complex relationship with Maori and shows how he in fact held a progressively bi-cultural vision for the future of 'God's Own Country'.
Seddon was no saint. Somewhat autocratic and given to petty nepotism, he nevertheless remains the most dominant political leader in our country's history. Internationally, his high profile within the Empire helped put New Zealand on the map. Domestically, he sought a middle ground between free-market extremism and full-blown socialism. And more privately, Seddon was a devoted family man, his actions shaped much more by his supportive wife and assertive daughters than has previously been realised.
Richard Seddon: King of God's Own is a superlative achievement in New Zealand history writing. Absorbing, wide-ranging and beautifully articulated, it reframes and repositions one of the founding fathers of modern New Zealand.
***
'The definitive biography of one of New Zealand's most influential political leaders.'
—Paul Moon, author of New Zealand in the Twentieth Century

'King of God's Own is a nuanced and generous assessment of our most famous Premier, a man very much of his own time.'
—Gavin McLean, co-editor of the bestselling Frontier of Dreams: The Story of New Zealand

'An excellent biography, and a major revision of an important period in this country's history.'
—Barry Gustafson, acclaimed biographer of Sir Keith Holyoake, Sir Robert Muldoon and Michael Joseph Savage

PROFESSOR TOM BROOKING holds a personal chair in history at the University of Otago, where he has taught courses in New Zealand, Australian and British history, as well as political biography, since 1978. He specialises in environmental and political history, and the connections between Scotland and New Zealand. He served as regional chair for the Dictionary of New Zealand Biography and was president of the New Zealand Historical Association from 2011 to 2013.

Among Brooking's published works are six monographs, including a biography of Seddon's lieutenant John McKenzie (which was shortlisted for the Ernest Scott Prize in History) and two general histories of New Zealand, and five further edited or co-authored volumes, in addition to numerous articles and essays.

Brooking has been married to Trish for 41 years and has two children and three grandchildren. He lives in Dunedin.

Praise for Richard Seddon: King of God's Own

'Will undoubtedly be the standard biography of Seddon for many years to come.'

'Must surely rank as the most meticulous account of the life and times of a man who loomed large in our pioneering history and whose historical presence has never faded, unlike many before and after him . . . Brooking has succeeded in producing a compelling biography of one of this country's most colourful characters.'

'Brooking offers an insightful and scholarly look at the man and his politics.'

'Authoritative and capacious ... Richard Seddon: King of God's Own is a magnificent piece of work, both scholarly and readable.'

'Brooking has produced a superb, comprehensive and fascinating account of one of the most powerful politicians seen in New Zealand.'

'[A] tour de force . . . will stand the test of time as the definitive account of a remarkable politician.' 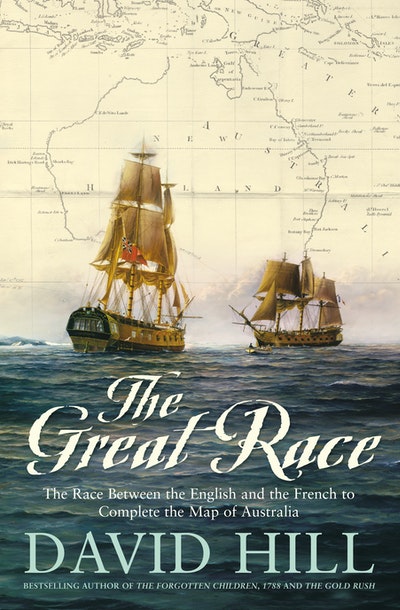 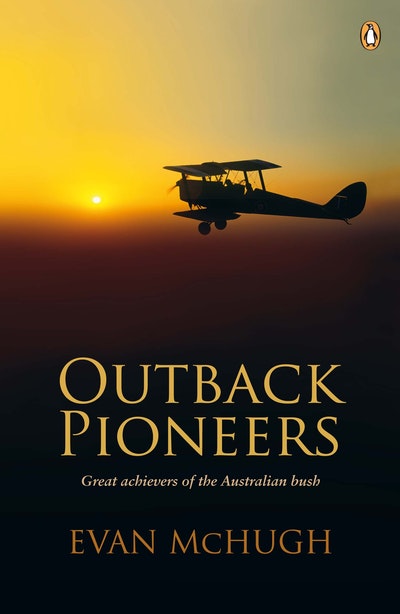 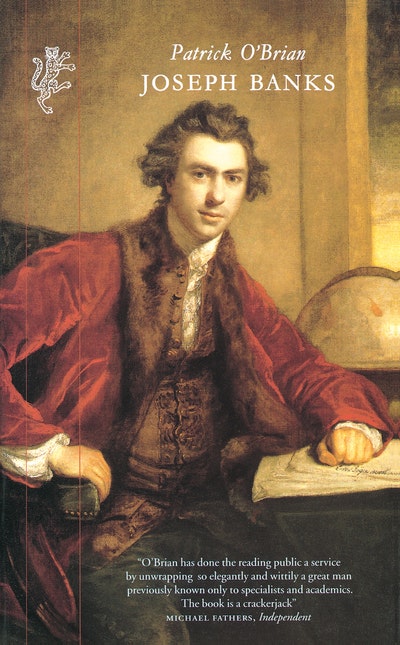 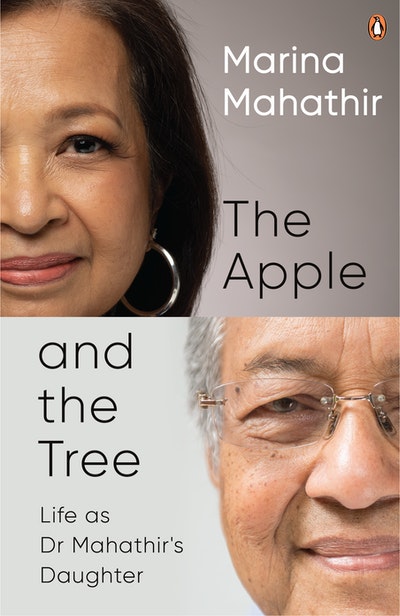