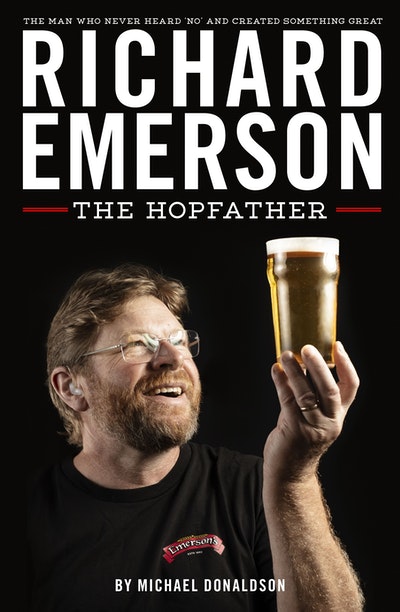 The life and times of the man who built the modern beer scene in New Zealand, an iconic brewer and businessman – Richard Emerson of Emerson’s Brewery.

Richard Emerson is one of our pre-eminent brewers, a trailblazer who is often lauded as the godfather of craft beer in New Zealand.

Born profoundly deaf in 1960s Dunedin, Emerson triumphed against all odds to launch Emerson’s Brewery in 1992. He went on to create a string of unique, award-winning beers, spark a cult-following, attract global recognition, and become a millionaire – all from doing something he loved.

For Richard, it came after 20 years of unrelenting commitment to the cause of good beer. They were two decades of hard graft, physically and emotionally, of little or no pay, and of long hours, during which he watched his father, mentor and friend die just as the business began to stand on its own two feet.

This is the story of an adventurous boy who wouldn’t let anything get in the way of what he wanted to do; a boy who fought for his place in the world and refused to let anyone tell him ‘no’.

Michael Donaldson is an Auckland-based freelance writer and editor. A former sports editor and deputy editor at the Sunday Star-Times, he has been a journalist for 30 years, specialising in sport and more recently beer … that is, pretty much the dream job. He is the editor of a specialist beer magazine, The Pursuit of Hoppiness, contributes to DrinksBiz magazine, and his beer writing is regularly published in North & South, the New Zealand Herald and Stuff. He blogs about beer at www.beernation.co.nz.

Michael’s books include Beer Nation: The Art and Heart of Kiwi Beer, The Big Book of Home Brew: A Kiwi Guide, Lydia Ko: Portrait of a Teen Golfing Sensation, Richard Emerson: The Hopfather,and he was co-author of Steve Williams’ autobiography Out of the Rough. 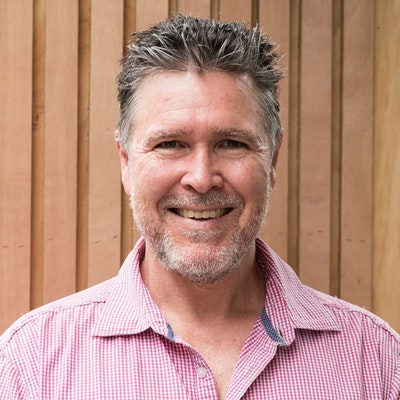 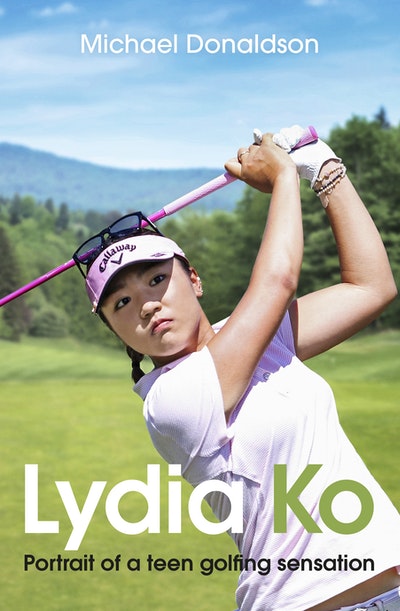 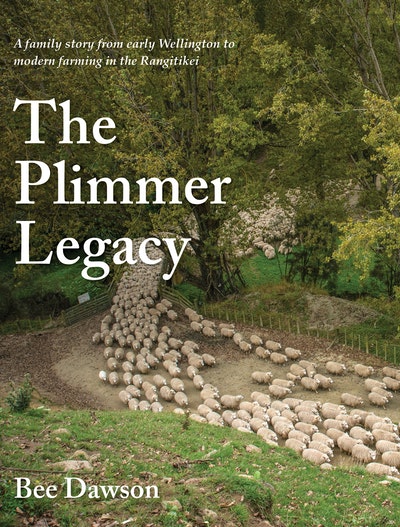 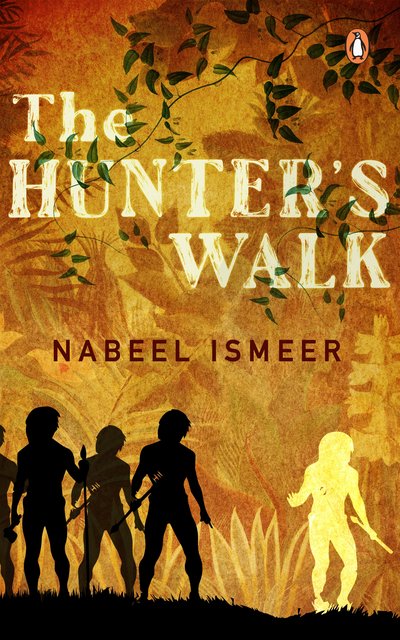 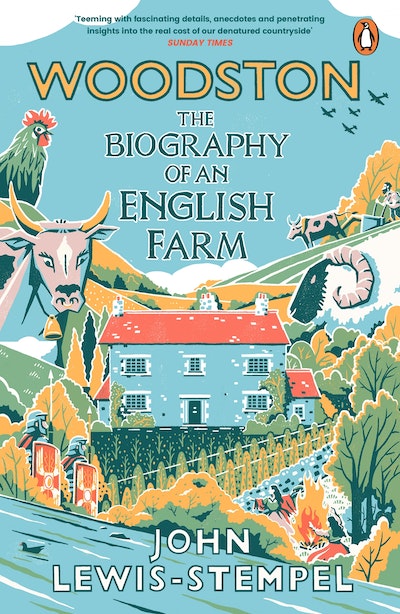 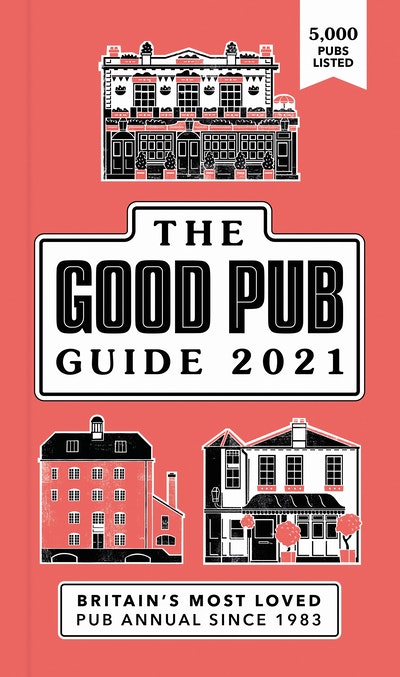 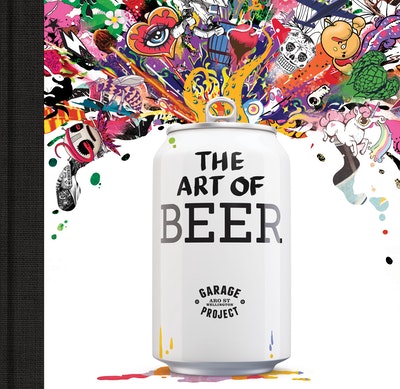 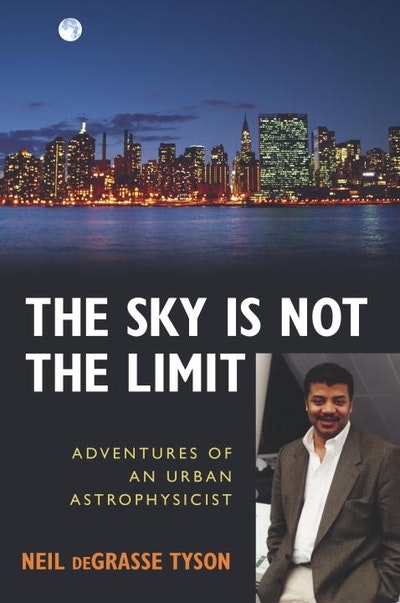 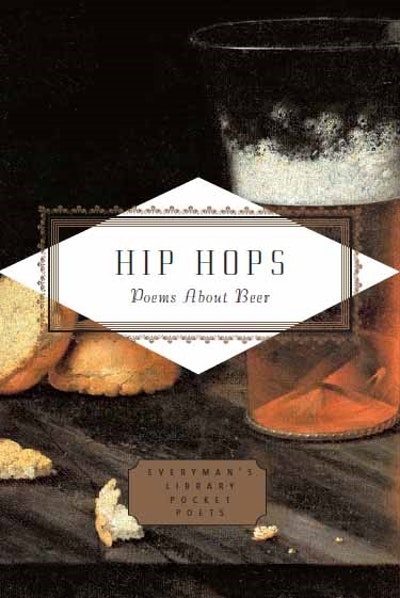 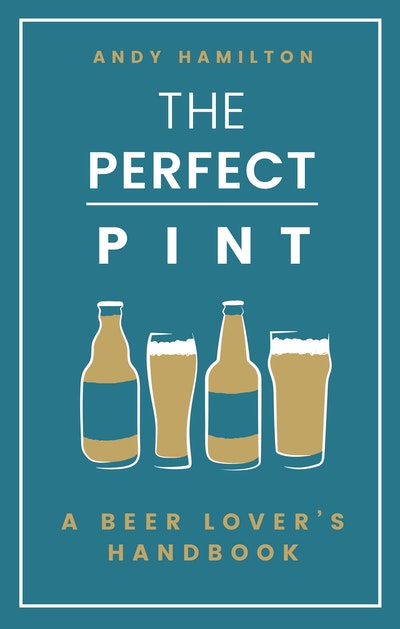 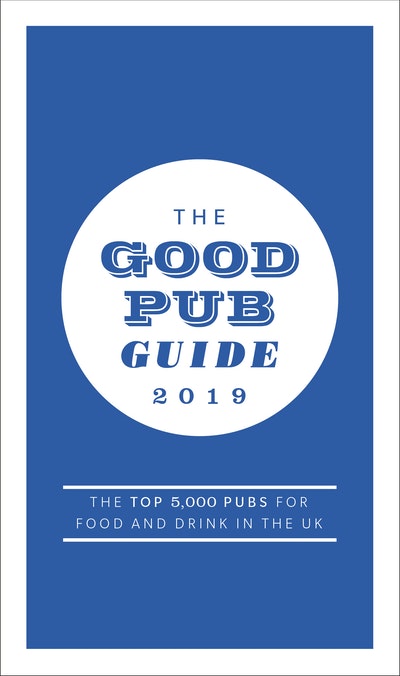 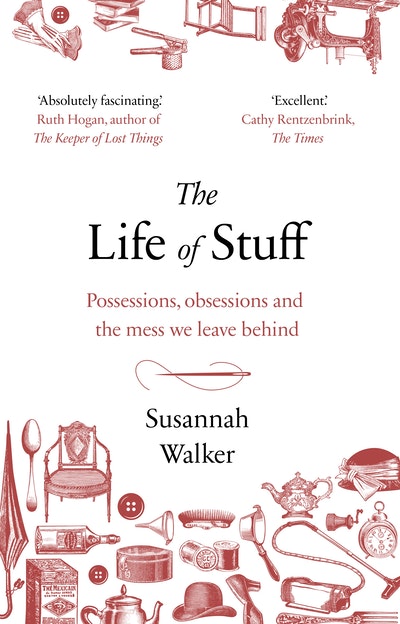 The Life of Stuff
Susannah Walker 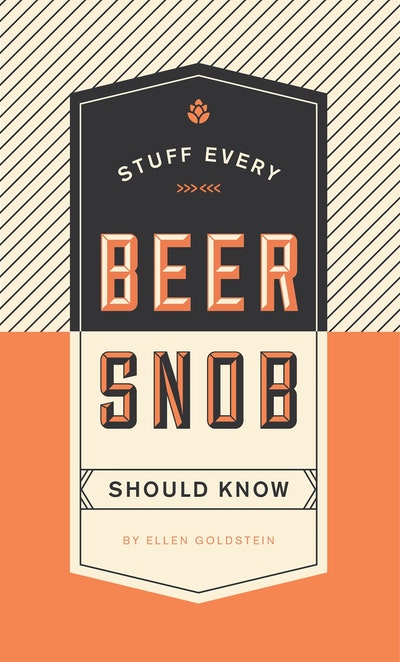 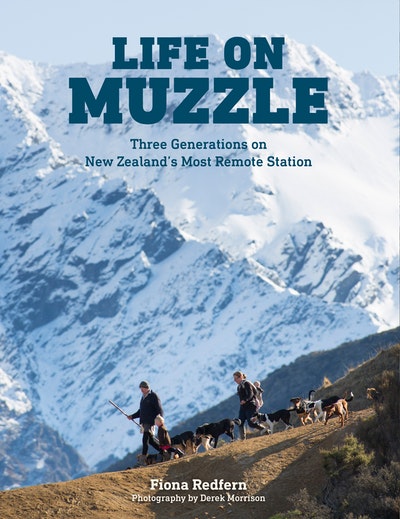