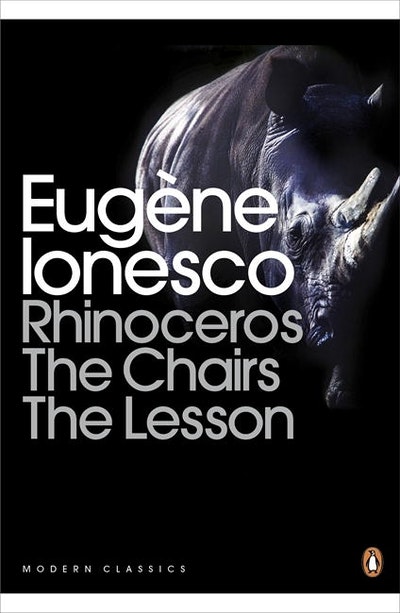 Rhinoceros, The Chairs, The Lesson

These three great plays by one of the founding fathers of the theatre of the absurd, are alive and kicking with tragedy and humour, bleakness and farce. In Rhinoceros we are shown the innate brutality of people as everyone, except for Berenger, turn into clumsy, unthinking rhinoceroses. The Chairs depicts the futile struggle of two old people to convey the meaning of life to the rest of humanity, while The Lesson is a chilling, but anarchically funny drama of verbal domination. In these three 'antiplays' dream, nonsense and fantasy combine to create an unsettling, bizarre view of society. 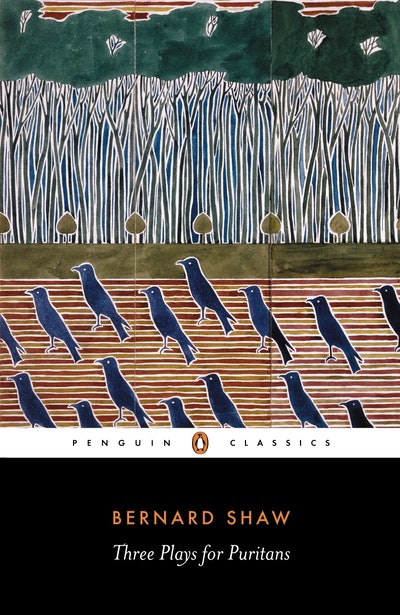 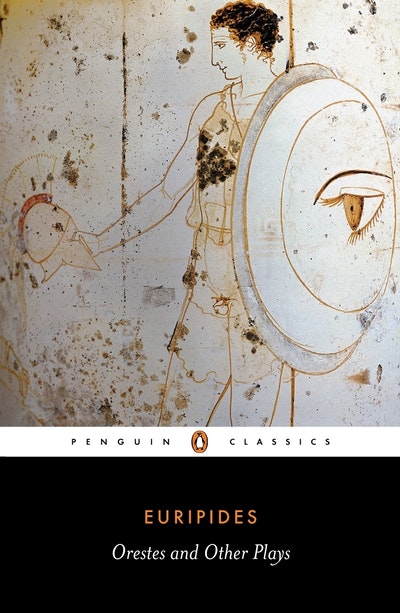 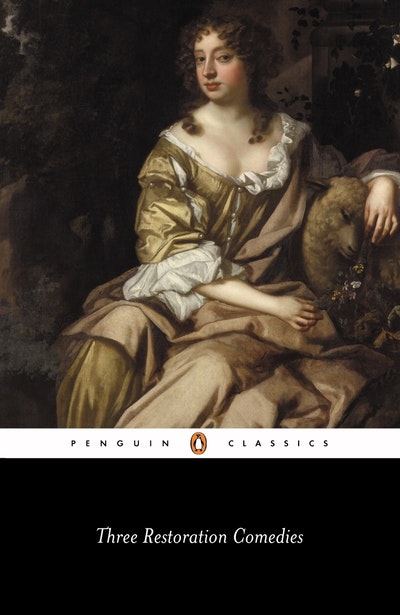