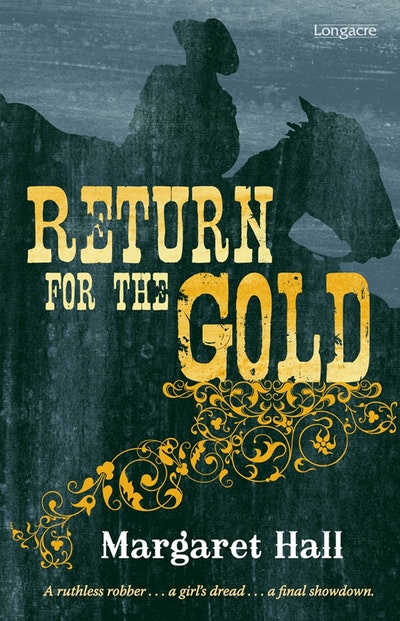 Return for the Gold

Mary Kendrick lives with her family in an isolated community in South Westland, New Zealand. They are awaiting news of the conviction of the men who took the community’s horde of gold at gunpoint, and hid it nearby. Daily life in the settlement – where the men dig gold on the beaches, and fell trees inland for cattle pasture, and where the women are engrossed in domestic work and childcare – is woven through with anxiety that the robbers will come back for the gold, especially once news breaks that the dangerous John Southern has given his jailers the slip in Lyttelton Harbour.

Feisty, funny, affectionate and resourceful, Mary is seventeen, teacher to her siblings and neighbours, and anticipating her marriage to Nik, who is away most of the time clearing bush and preparing their farm and house. A bright, likeable protagonist, Mary is worth any modern girl’s attention.

Drama and suspense are provided by the trickle of news from Christchurch about the trial and Southern’s ‘escape’. John Southern turns up in disguise, fooling Mary only momentarily. She rides for help; the men stake out the site of the hidden gold; there’s shooting, some blood and a death, but they get their man and the gold.

When Margaret Hall was twelve, her mother took her by sea to England to meet the aunts. Bored and lonely, Margaret ‘worked her passage’, sweeping decks and polishing officers’ brass buttons. A life at sea became her great desire. However, she became a librarian first, then did naval training in England and started up the first Girls’ Nautical training Corps in Christchurch. She moved, after her retirement, with her father and sister to the house they designed at Fox Glacier, where she began to write. 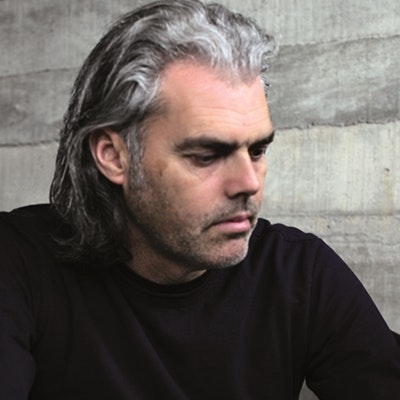