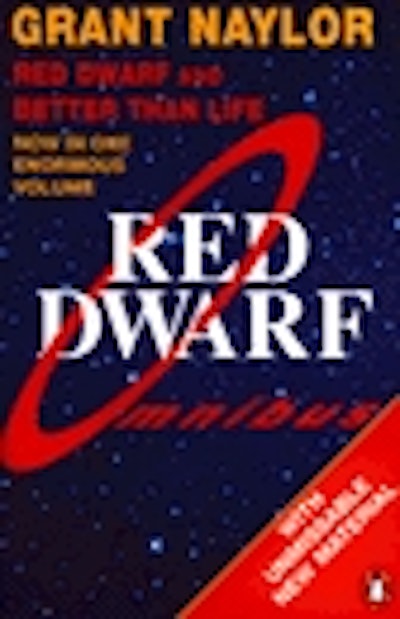 Here are the first two novels of the cult series Red Dwarf in one volume – Red Dwarf and Better Than Life – plus the first draft of the original TV pilot script. It all when Dave Lister is celebrating his twenty-fourth birthday on a Monopoly board pub crawl round London, and somehow ends up three million years from Earth, marooned in the wrong dimension of the wrong reality, and down to his last two cigarettes. Together with a dead man, a senile computer, a deranged sanitation mechanoid with an overactive guilt chip and the best-dressed entity in all six known universes, the last remaining member of the human race begins his epic journey home.