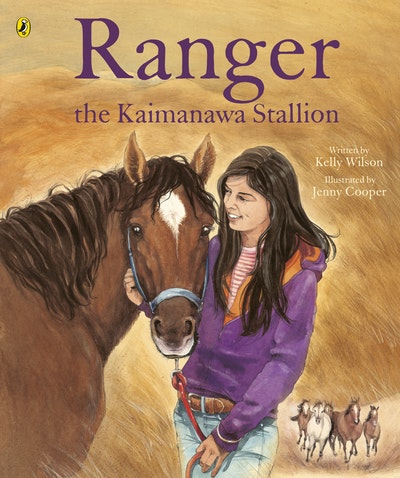 Kelly Wilson's heartwarming picture book about a stallion rescued from the 2012 Kaimanawa muster, and his real-life journey from wild horse to show horse, illustrated by Jenny Cooper.

The true story of a wild Kaimanawa stallion who became a star performer and favourite horse of the Wilson sisters . . .

Ranger is a wild horse living in the rolling Kaimanawa Ranges of New Zealand. The lead stallion of a large herd, he protects his mares and foals from danger and takes them to safe places to graze among the tussock.

One wintery day, Ranger hears the sound of a helicopter approaching. The Kaimanawa horses don't trust humans and Ranger has always kept his herd well away from them. He rounds up the others to flee, but after hours of being mustered by helicopter, he finds himself locked in a pen with over a hundred frightened horses.

This will be his very last day in the wild.

But it's also the first day of a completely new life — a life that Ranger at first finds frightening and confusing. But, with the gentle and patient care of the three sisters who have rescued him, it’s a life that Ranger will eventually grow to love.

Kelly Wilson is the bestselling author of five autobiographical non-fiction books:For the Love of Horses, Stallion Challenges, Mustang Ride, Saving the Snowy Brumbies and Taming the Wild, a children’s picture book Ranger the Kaimanawa Stallion and the junior chapter book series Showtym Adventures. With her sisters Vicki and Amanda, Kelly has starred in the hit-rating TV series, Keeping Up with the Kaimanawas, following their work taming New Zealand’s wild Kaimanawa horses, and travelled to America and Australia to rescue and tame wild horses. 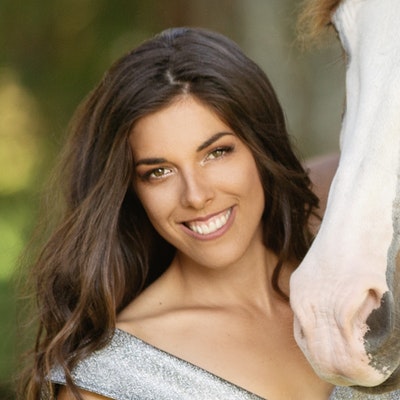 Jenny Cooper is an award-winning and prolific illustrator of more than 70 children’s books, and says she finds each new title “completely different and a new adventure”. Noted for being an exceptionally versatile, characterful and exuberant illustrator, the judges of the 2015 LIANZA Children and Young Adult Book Awards praised Jenny for the “multitude of talents in her basket of goodies . . . she is able to draw a variety of animals convincingly well; her command of emotional drawing is also superb. The depth of feeling in the faces of her characters brings tears to the reader’s eyes. She is surely envied by other illustrators.” Jenny’s recent work includes a series of critically acclaimed First World War picture books with text by Glyn Harper – Roly, the Anzac Donkey, Jim’s Letters and Le Quesnoy: The Story of the Town New Zealand Saved – and the beautiful A Treasury of New Zealand Poems for Children edited by Paula Green. In 2015 Jenny was honoured as one of New Zealand’s foremost illustrators with the presentation of The Arts Foundation Mallinson Rendel Illustrators Award. The award’s patron Ann Mallinson declared her the “perfect recipient”, saying that “Whether a pencil sketch or a realistic, photographic based style, Jenny’s illustrations jump out of the page with an invigorating spirit . . . Jenny is a greatly admired and very experienced artist who has illustrated a large number of picture books. Her work is always of the highest standard. She can tackle any subject, and if it requires more than her wonderful imagination, she will do thorough research.” In August 2015 Jim’s Letters, Jenny's and author Glyn Harper’s memorable depiction of a World War One correspondence between two brothers, one a soldier in Gallipoli and the other at home on their Central Otago farm, won the Picture Book category of the New Zealand Book Awards for Children and Young Adults. Jenny has also won a number of Storylines Notable Book Awards — for A Treasury of New Zealand Poems for Children edited by Paula Green (2015); Jim’s Letters with Glyn Harper (2015); Ria the Reckless Wrybill with Jane Buxton (2011); A. W. Reed’s classic Illustrated Myths and Legends of the Pacific (2008); The Mad Tadpole Adventure with Melanie Drewery (2008); Duck Walk with Joy Cowley (2003); The Great Pavlova Cover-up edited by Jo Noble (2002); and The Wooden Fish with Tim Tipene (2000). Jenny lives in Amberley, near Christchurch. 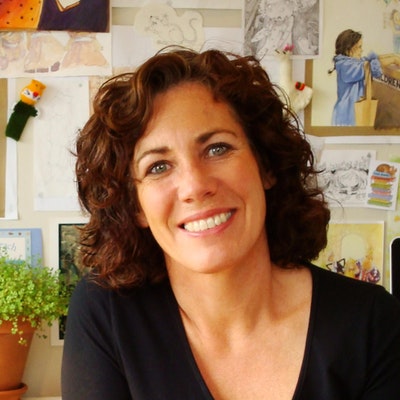 Praise for Ranger the Kaimanawa Stallion

The story is special but the illustrations bring it all together and this will be another of those books that are loved to death.

Barbara Murison, Around the Bookshops 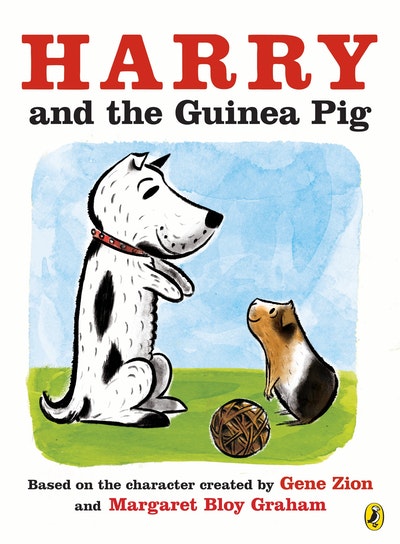 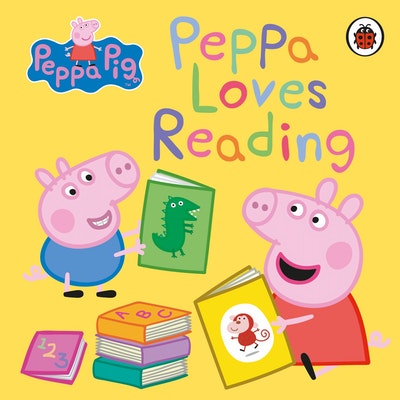 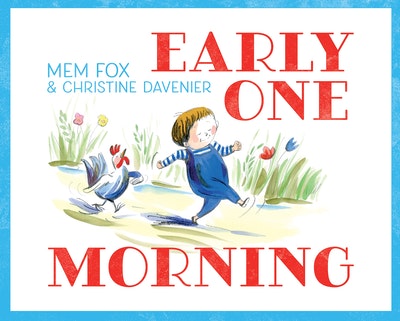 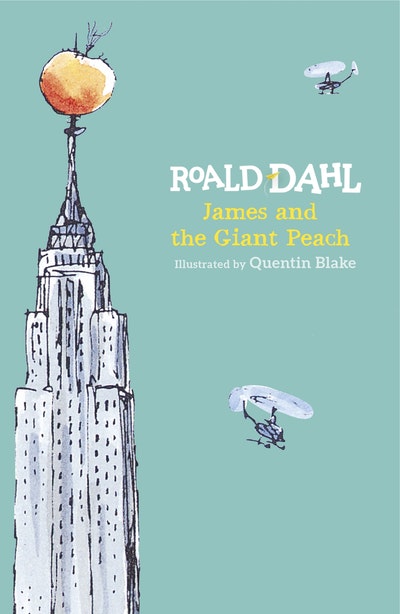