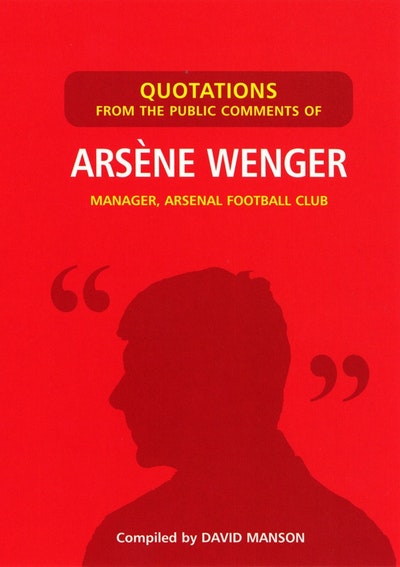 Quotations from the Public Comments of Arsene Wenger 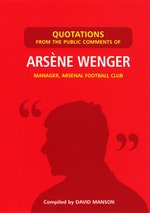 When Arsene Wenger was appointed as manager by Arsenal Football Club in 1996, football fans everywhere gave a puzzled look and asked, 'who?'
They were soon to find out just what kind of man had become a part of English football, as Wenger added to Arsenal's first Double win by leading them to another in 1998 and a third in 2002. Since then, he has amused and entertained with his erudition and always pertinent evaluations of Arsenal's merits and those of the game in general.
Here are the most diverting and most intriguing comments of manager Arsene Wenger.