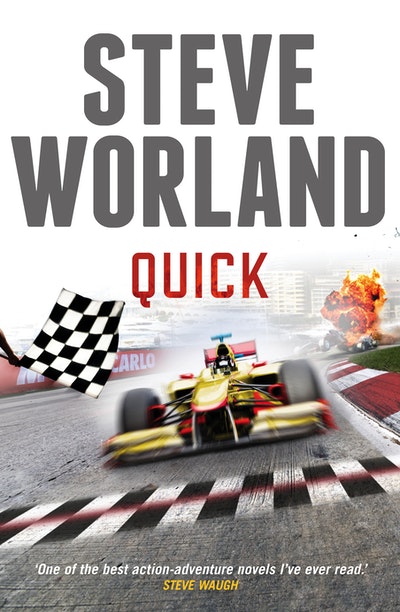 Strap in for a breathtaking, tyre-peeling, high-octane adventure ride by the rising star of action thrillers.

Strap in for a breathtaking, tyre-peeling, high-octane adventure ride by the rising star of action thrillers.

Melbourne, Australia: Round one of the Formula One World Championship. Billy Hotchkiss no longer races a V8 Supercar, but that doesn't mean he's lost the need for speed. When the young cop uncovers a diamond heist in progress he leaps into action and almost captures the thieves single-handedly.
Lyon, France: Interpol are convinced the criminals are somehow connected to Formula One. And they think this Australian ex-race driver is just the guy to stop them.
Sent undercover with an unwilling French partner, Billy is thrust into the glamorous world of international motor racing. But as the duo closes in on the thieves they soon expose a far more sinister threat.

With the fate of a city and the lives of one hundred thousand people in the balance, Billy must drive like never before to stop the worst act of terror since 9/11.
Praise for Steve Worland's Books

'A brilliant rollercoaster ride of a novel. I couldn't put it down.' Hugh Jackman

Steve Worland has worked extensively in film and television in Australia and the USA. He wrote the screenplay for the smash hit Australian family film Paper Planes with director Robert Connolly, won the ACCTA award for best original screenplay for the same film, and adapted the movie into a bestselling novel for young readers. Steve has written screenplays for Working Title, Icon Productions and The Jim Henson Company, worked in script development for James Cameron's Lightstorm and wrote Fox Searchlight's Bootmen, which won five ACCTA awards. Steve also wrote the action-comedy telemovie Hard Knox for New Line Television, episodes of the Southern Star action series Big Sky and the Saturn award-winning Farscape. He is the author of the action-adventure novels Velocity, Combustion and Quick as well as the charity joke book The Bloke-a-saurus, which he wrote with his brother, Gus. 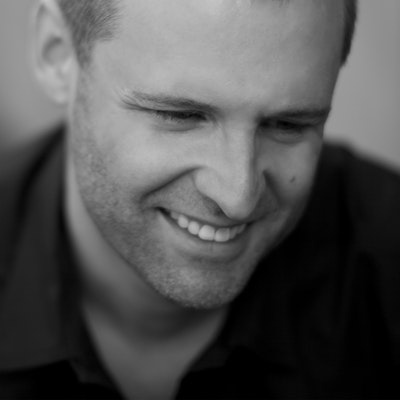 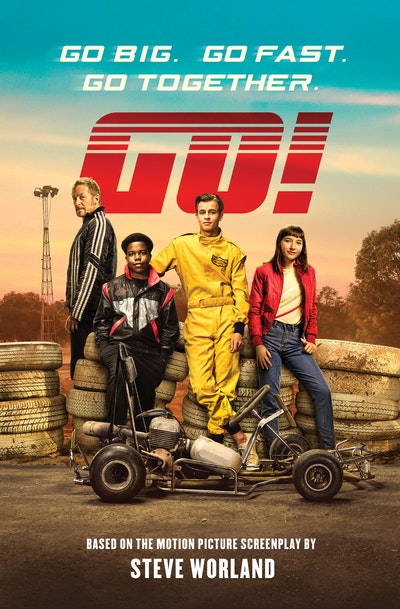 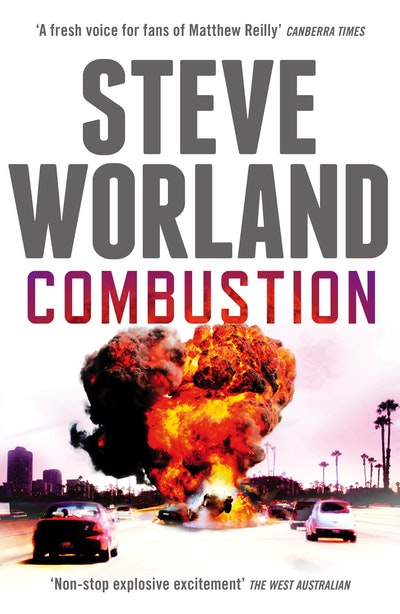 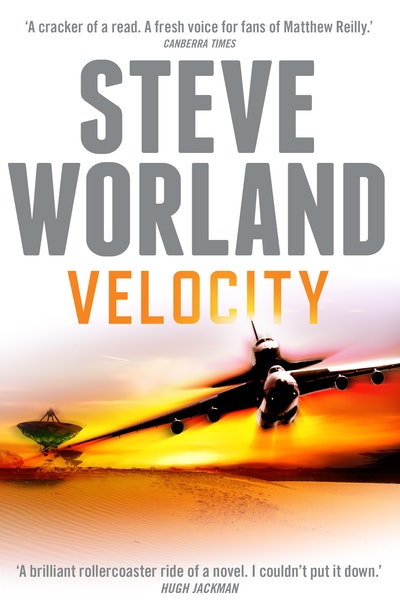