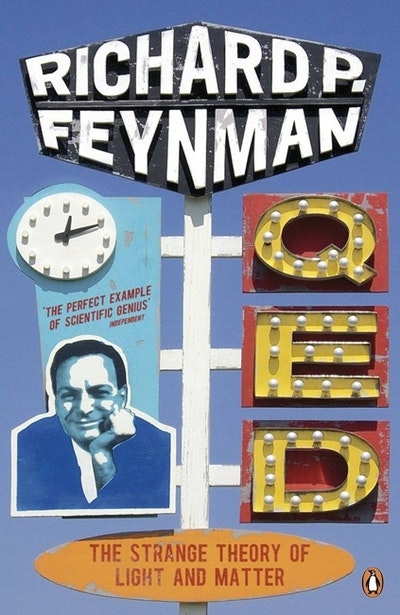 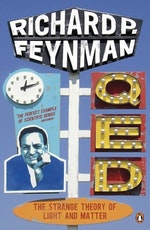 In QED: The Strange Theory of Light and Matter Richard P. Feynman explains, in his lucid and witty style, the revolutionary scientific theory that won him the Nobel Prize.
Quantum electrodynamics - or QED for short - is the theory that explains how light and electrons interact, and in doing so illuminates the deepest and most complex mysteries of the world around us.
Thanks to Richard Feynman and his colleagues, who won the Nobel Prize for their groundbreaking work in this area, it is also one of the rare parts of physics that is known for sure - a theory that has stood the test of time. In these entertaining lectures Feynman uses clear everyday examples to provide the definitive introduction to QED.
'The perfect example of scientific genius'
Independent
'If you don't believe Nature is absurd, let chatty Professor Feynman convince you in his series of exceedingly reader-friendly lectures ... Full of witty one-liners, with its learning lightly worn, it's a book to enlighten'
Mail on Sunday
'Does a marvelous job of explaining one of twentieth-century physics' few unqualified triumphs'
The New York Times
Richard P. Feynman (1918-1988) was one of this century's most brilliant theoretical physicists and original thinkers. Feynman's other books, also available in Penguin, include QED, Six Easy Pieces, Six Not-so-Easy Pieces, Don't You Have Time to Think, The Pleasure of Finding Things Out, What Do You Care What Other People Think? and The Meaning of it All. 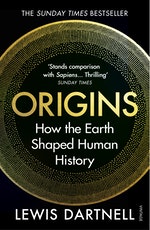 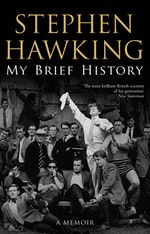