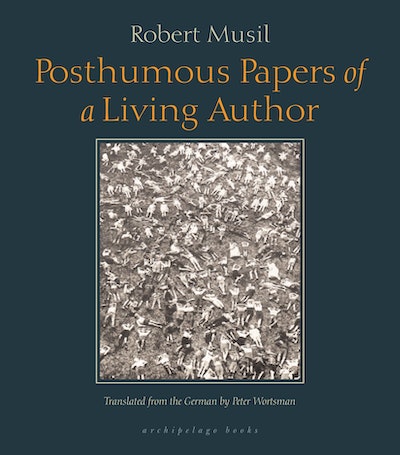 Posthumous Papers Of A Living Author This collection of exploratory pieces, short stories, and reflections was originally published in Zurich in 1936. It was the last volume Robert Musil published before his sudden death in 1942. Musil had begun to fathom the impossibility of com- pleting his monumental masterpiece The Man Without Qualities and this volume reveals a radically different aspect of his work. Musil observes a fly’s tragic struggle with flypaper, the laughter of a horse; he peers through microscopes and telescopes, dissecting both large and small. Musil’s quest for the essential is a voyage into the minute. 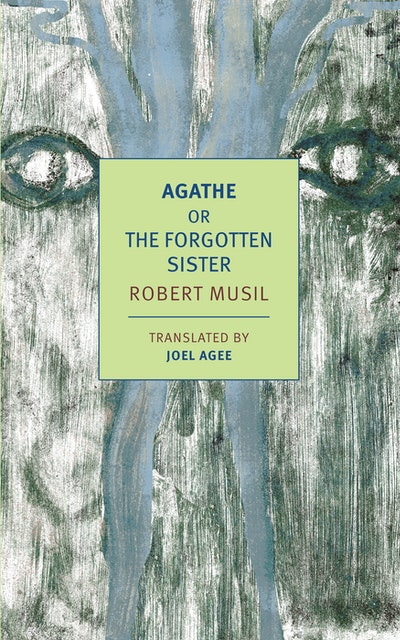 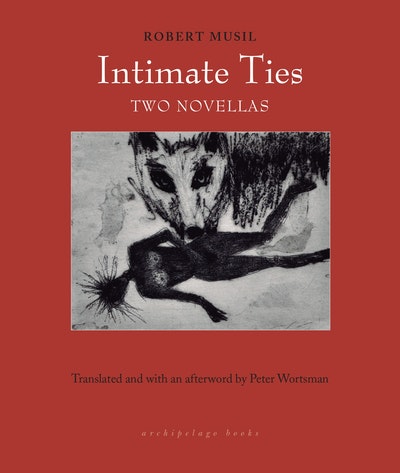 Praise for Posthumous Papers Of A Living Author

“Musil’s linguistic facility – the merging of aim, manner and result – is virtuosic. He’s such a consummate stylist that after him Kafka may seem immature, Mann chatty, Brecht arch, Rilke precious and Walter Benjamin hermetic. . . . Peter Wortsman’s translation is splendid, succeeding . . . in capturing this author’s unique combination of quizzical authority andaustere hedonism. —New York Times Book Review Musil’s originality of mind and perfectionism of temperament are evident throughout these pieces, which range from delicately enameled miniature portraits of the natural world . . . to casual yet trenchant little essays and parables on art, culture, kitsch, psychoanalysis, and even feminism. —Christian Science Monitor What sense might ‘Musilian’ evoke? Perhaps a tense equilibrium between an exhilarating philosophical intelligence and a certain emotional detach- ment; between a powerfully curious imagination and a soldierly stoicism; between a Viennese worldly skepticism and a mystic’s yearning to penetrate to a ‘mysterious second life.’ —Philip Lopate Funny, sad and true – or rather funny because they are both sad and true – such observations are, to use a typical Musil phrase, a form of ‘daylight mysticism,’ shafts of light in a darkening world. —Chicago Tribune”