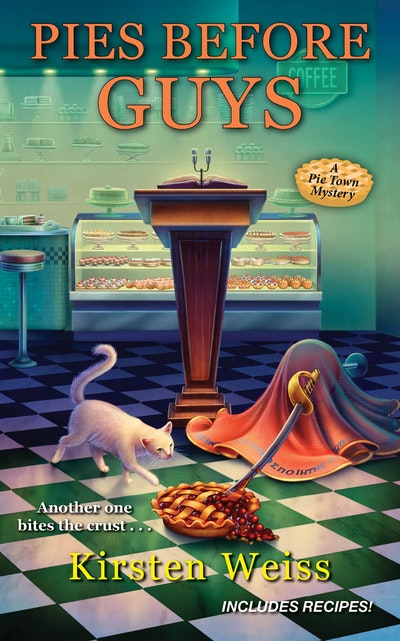 A poetry slam at a bakery? Why not! Even though Pie Town proprietor Val Harris would rather be spending time with her newfound half-brother, she knows her employee, Abril, is beyond excited to be hosting the event. Especially since it stars the apple pie of Abril’s eye, poet and professor Michael Starke. But the evening ends on a sour note when Professor Starke is found murdered mere moments after being accused of plagiarism.

Just like that, Pie Town is at the center of another criminal inquiry. At Abril’s request—and much to Detective Carmichael’s consternation—Val and Charlene decide to investigate Starke’s death. But the case is as tough as an overworked crust and the Baker Street Bakers are only coming up with scraps. If they don’t pinch the cultured killer soon, Pie Town’s reputation could crumble. 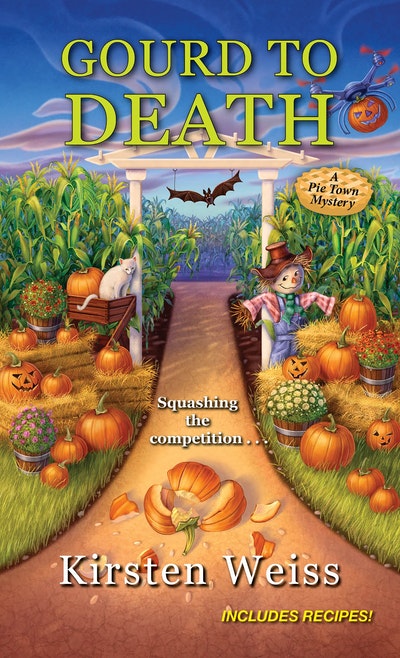 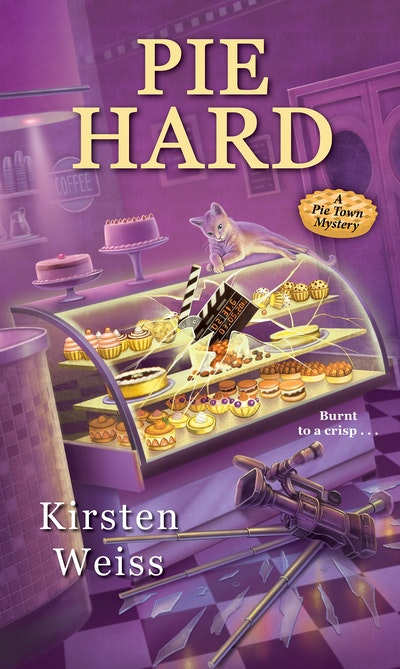 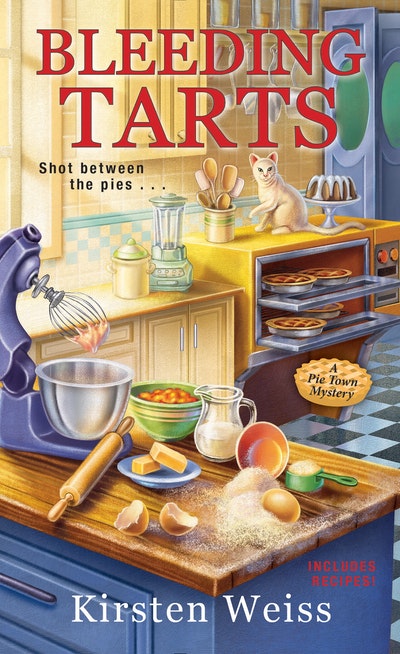 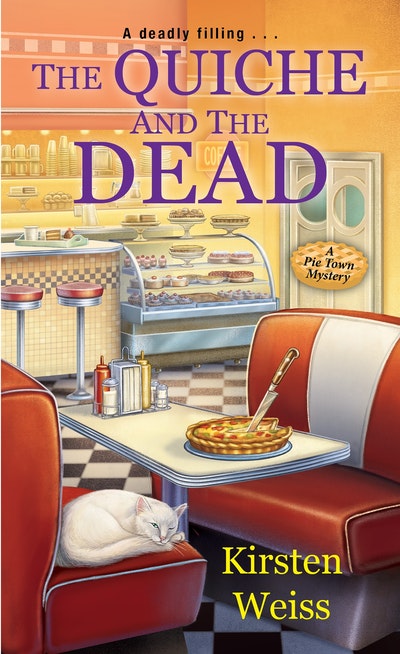